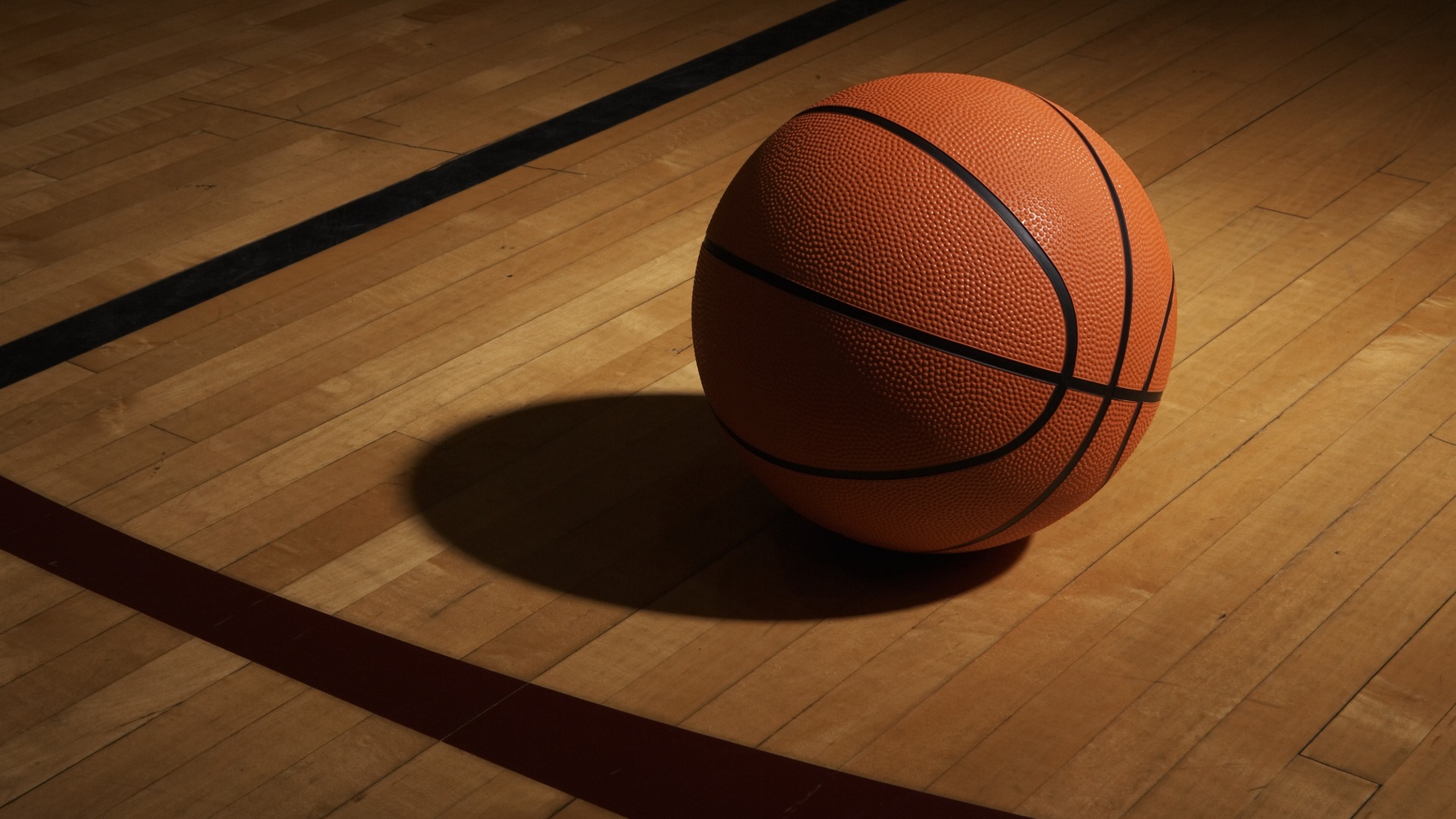 There was cause for great celebration Thursday night after UCLA forward Michaela Onyenwere was selected in the first round of the WNBA Draft Pick.

Onyenwere, a Colorado native, started in 30 games her junior year at the college and became the first in the program’s history to reach 1,000 points in her career, according to UCLA’s website.

But it wasn’t her impressive record that caught the attention of social media, Onyenwere’s grandmother, rightfully excited, stole the show after The New York Liberty announced their pick.

The grandmother, beautifully dressed in traditional African attire, leaped for joy and danced during the ESPN special.

Among Onyenwere and her grandmother was a host of other loved ones as the star basketball player basked in the moment.

According to the New York Post, Onyenwere was a three-time first-team All-Pac-12 selection and averaged 19.1 points and 7.2 rebounds per game during her senior year.