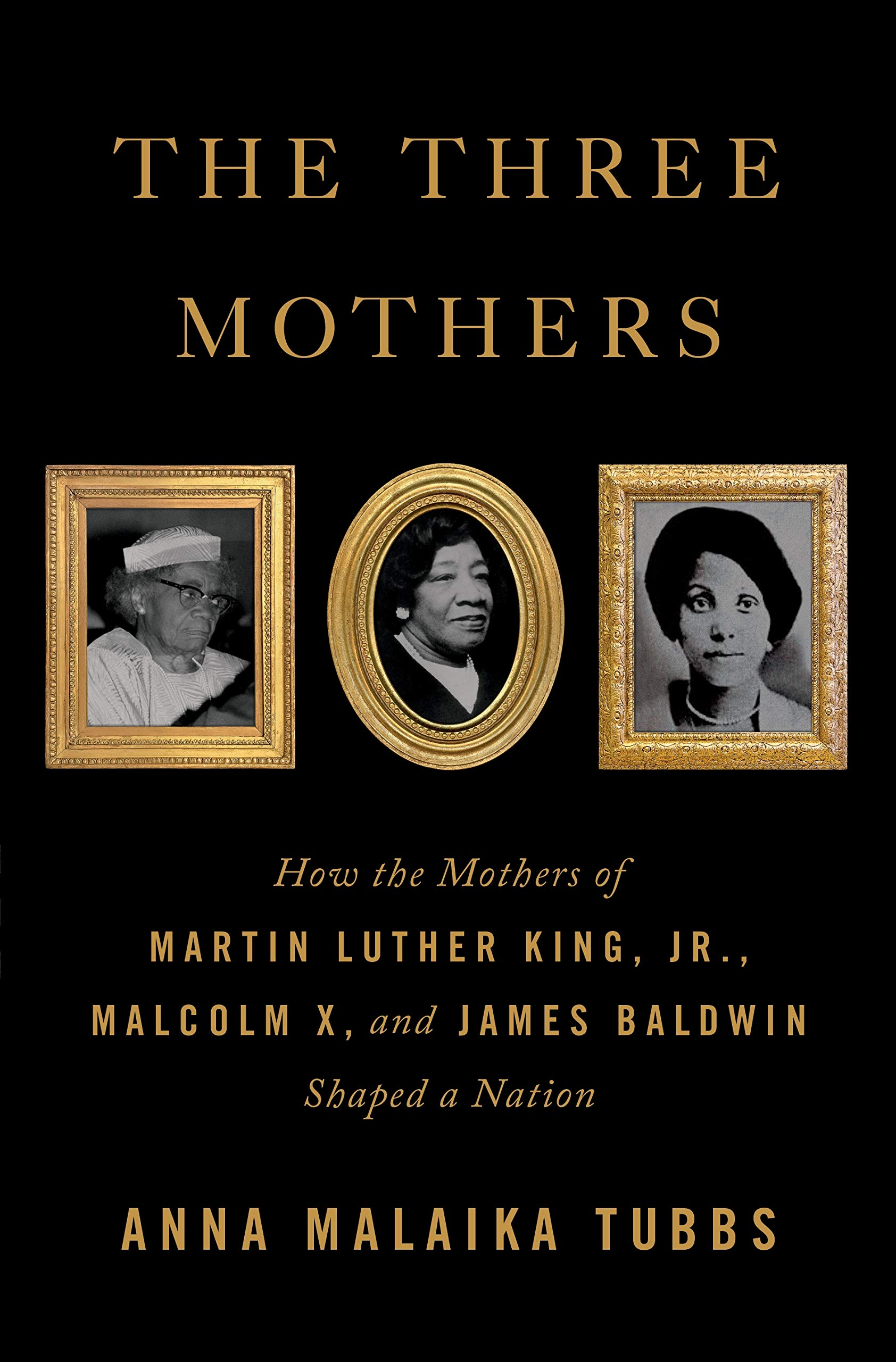 Much has been written about Berdis Baldwin’s son James, about Alberta King’s son Martin Luther, and Louise Little’s son Malcolm. But virtually nothing has been said about the extraordinary women who raised them.

In her groundbreaking and essential debut The Three Mothers, scholar Anna Malaika Tubbs celebrates Black motherhood by telling the story of the three women who raised and shaped some of America’s most pivotal heroes.

Badass Women’s Bookclub pick for “Badass Books We Can’t Wait to Read in 2021!”

Berdis Baldwin, Alberta King, and Louise Little were all born at the beginning of the 20th century and forced to contend with the prejudices of Jim Crow as Black women. These three extraordinary women passed their knowledge to their children with the hope of helping them to survive in a society that would deny their humanity from the very beginning―from Louise teaching her children about their activist roots, to Berdis encouraging James to express himself through writing, to Alberta basing all of her lessons in faith and social justice. These women used their strength and motherhood to push their children toward greatness, all with a conviction that every human being deserves dignity and respect despite the rampant discrimination they faced.

These three mothers taught resistance and a fundamental belief in the worth of Black people to their sons, even when these beliefs flew in the face of America’s racist practices and led to ramifications for all three families’ safety. The fight for equal justice and dignity came above all else for the three mothers.

These women, their similarities and differences, as individuals and as mothers, represent a piece of history left untold and a celebration of Black motherhood long overdue.