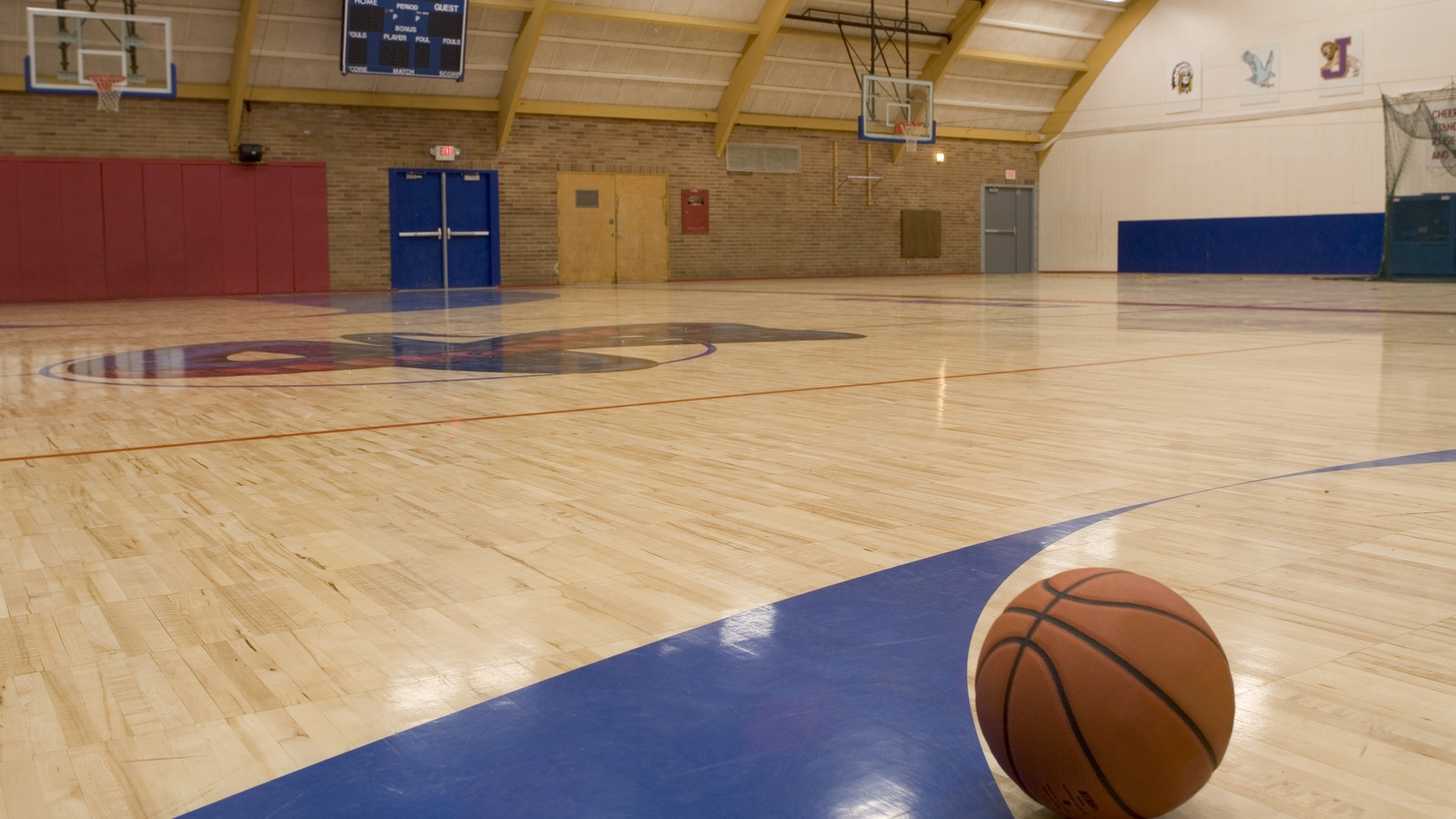 The head coach of Creighton University’s men’s basketball team in Nebraska has apologized in a statement posted to Twitter on Tuesday after players took issue with a statement he made after a loss.

“Guys, we got to stick together. We need both feet in. I need everybody to stay on the plantation. I can’t have anybody leave the plantation,” coach Greg McDermott admitted to saying on February 27.

In his statement, McDermott said he “immediately” recognized how “egregious” the mistake was and spoke to the team about it.

“I have never used that analogy and it is not indicative of who I am as a person or as a coach. I am deeply sorry. I have apologized to our student-athletes, to our staff, as well as to President Hendrickson and Director of Athletics Bruce Rasmussen,” he added.

“Over the last 72 hours, I have engaged in multiple difficult conversations with student athletes, staff, parents and University administrators and I realize the pain that my words have caused. For that, I sincerely apologize,” he added.

McDermott was angry after the loss to Xavier because it ended a four-game winning streak for the team, which is currently ranked No. 14 in the country, according to ESPN.

Since 2010, McDermott has worked as head coach of the team after previous stints coaching at North Dakota State, Northern Iowa and Iowa State.

Creighton University released its own statement criticizing McDermott’s language and calling his words “deplorable” as well as “inconsistent with the university’s values and commitment to creating a welcoming and inclusive environment.”

“While an apology is a start, and while we believe this was out of character for Coach McDermott, in no way does it diminish the fact that his remark was hurtful to many and has absolutely no place in the Creighton community,” the school statement said.

The university added that it was disciplining McDermott but would not say how.

McDermott’s Black assistant coach, Terrence Rencher, also commented on the incident through the Coaches For Action, an organization set up by college coaches to address social justice issues.

Rencher said he was “deeply hurt” by the words McDermott used and noted that he was focused on supporting the players.

“While my relationship with Coach has been positive and I have never witnessed any racist energy from him, what he said was wrong and insensitive. ‘Plantation’ has a dark and hurtful history in my community and cannot be overlooked. As we have been reminded, ‘its more than a game.’ This is real life and real issues,” Rencher said.

Rencher added that the players have decided to stick by McDermott and continue the season with him as head coach.

McDermott himself said he was speaking with the players and trying to address their issues with what he said.

“I am committed to ensure that this will never happen again and am using this as a learning experience. While there remains work to be done and trust to earn back, I appreciate our student-athletes’ honest and will maintain an open dialogue as we grow and learn together,” McDermott said.

In recent months, some college coaches have faced backlash for how they speak to their Black players. Former University of Iowa strength coach Chris Doyle was forced to resign from his new job with the NFL’s Jacksonville Jaguars in February after former players at the college spoke out about the language he used when training them, according to ESPN.

More than 10 of the university’s team players have filed a lawsuit against the school for how the mostly white coaches dealt and spoke to Black players.

“Doyle’s departure from the University of Iowa reflected a tenure riddled with poor judgment and mistreatment of Black players. His conduct should be as disqualifying for the NFL as it was for University of Iowa,” The Fritz Pollard Alliance said in a statement to The Guardian early last month.