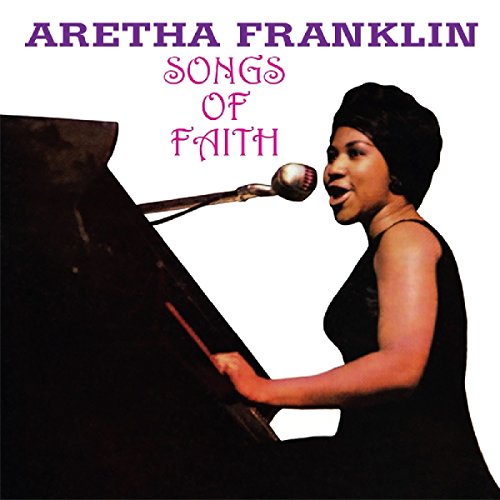 One of the key voices in the R&B world, Aretha Franklin has enjoyed a six decade reign as the Queen of Soul. Her hits include some of the most iconic songs of the era, including such classics as Respect, Until You Come Back To Me and Think. Like many of her peers, Arethas career began in the church, and it is this period of her career that is the subject of this album. With the aid of local Detroit record label JVB, primitive and basic recording equipment was installed into the New Bethel Baptist Church where her father was minister. Nine tracks were recorded, featuring Aretha on vocals and piano accompaniment, with others in the congregation offering words of encouragement during the course of the recording. The historical and captivating performance is featured here in all its glory.