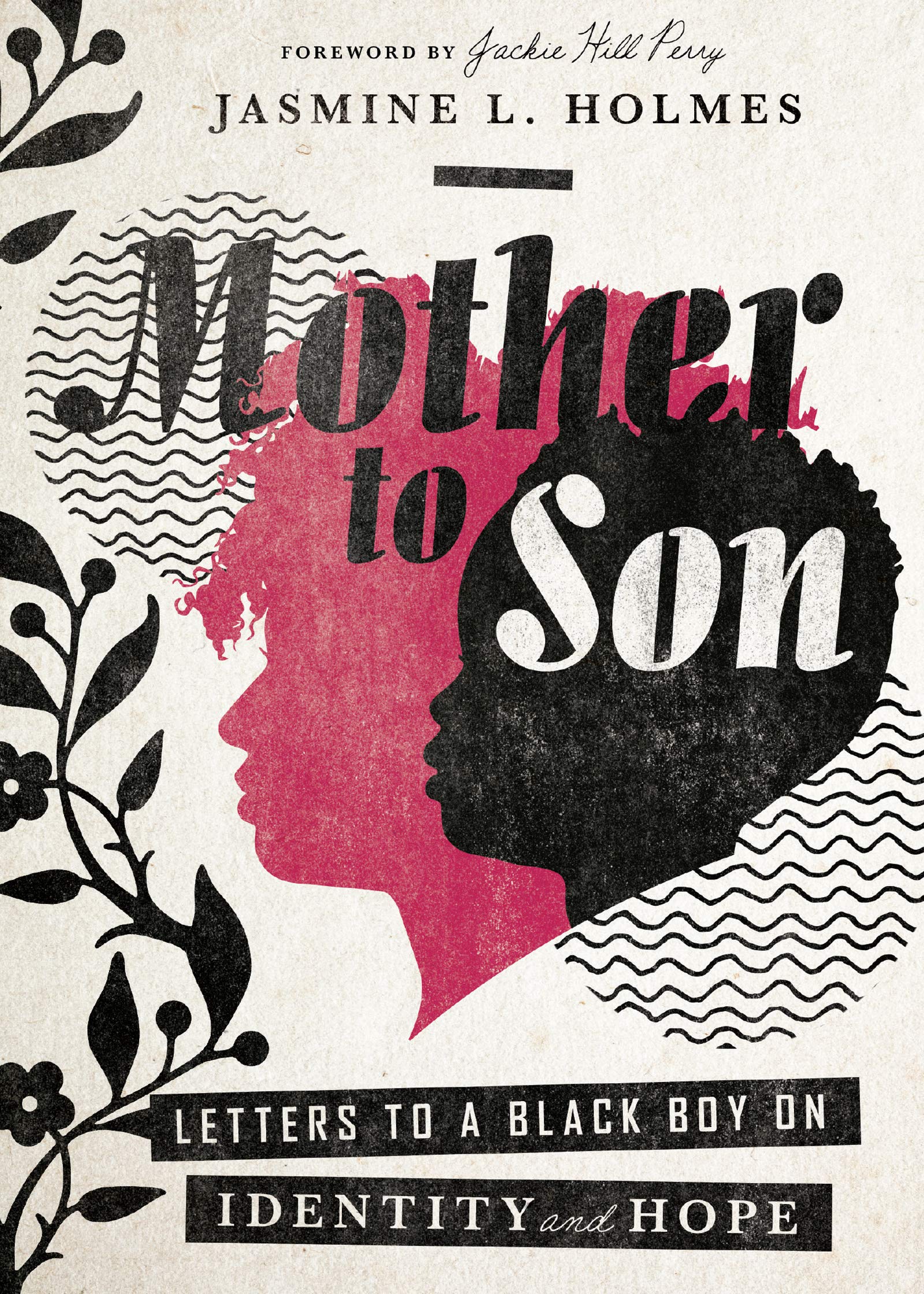 “Wynn is my son. No little boy could be more loved by his parents. Inquisitive, fiercely affectionate, staunchly opinionated, he sees the world through eyes of wonder and has yet to become jaded by society’s cruelty. I know he’ll grow up with stories of having been made to feel ‘other’ because of the color of his skin. I want to teach him that, though life’s unfair, he still has incomparable value in the eyes of his heavenly Father. I know this wondrous little person has the potential to change the world―and I want him to know it too.” In Mother to Son, Jasmine Holmes shares a series of powerful letters to her young son. These are about her journey as an African American Christian and what she wants her son to know as he grows and approaches the world as a black man. Holmes deals head-on with issues ranging from discipleship and marriage to biblical justice. She invites us to read over her shoulder as she reminds Wynn that his identity is firmly planted in the person and work of Jesus Christ, even when the topic is one as emotionally charged as race in America.

Jasmine L. Holmes has written for The Gospel Coalition, Desiring God, Fathom Mag, Christianity Today, and The Witness. She is also a contributing author for Identity Theft: Reclaiming the Truth of Our Identity in Christ and His Testimonies, My Heritage: Women of Color on the Word of God. She teaches humanities in a classical Christian school in Jackson, Mississippi, where she and her husband, Phillip, are parenting two young sons.