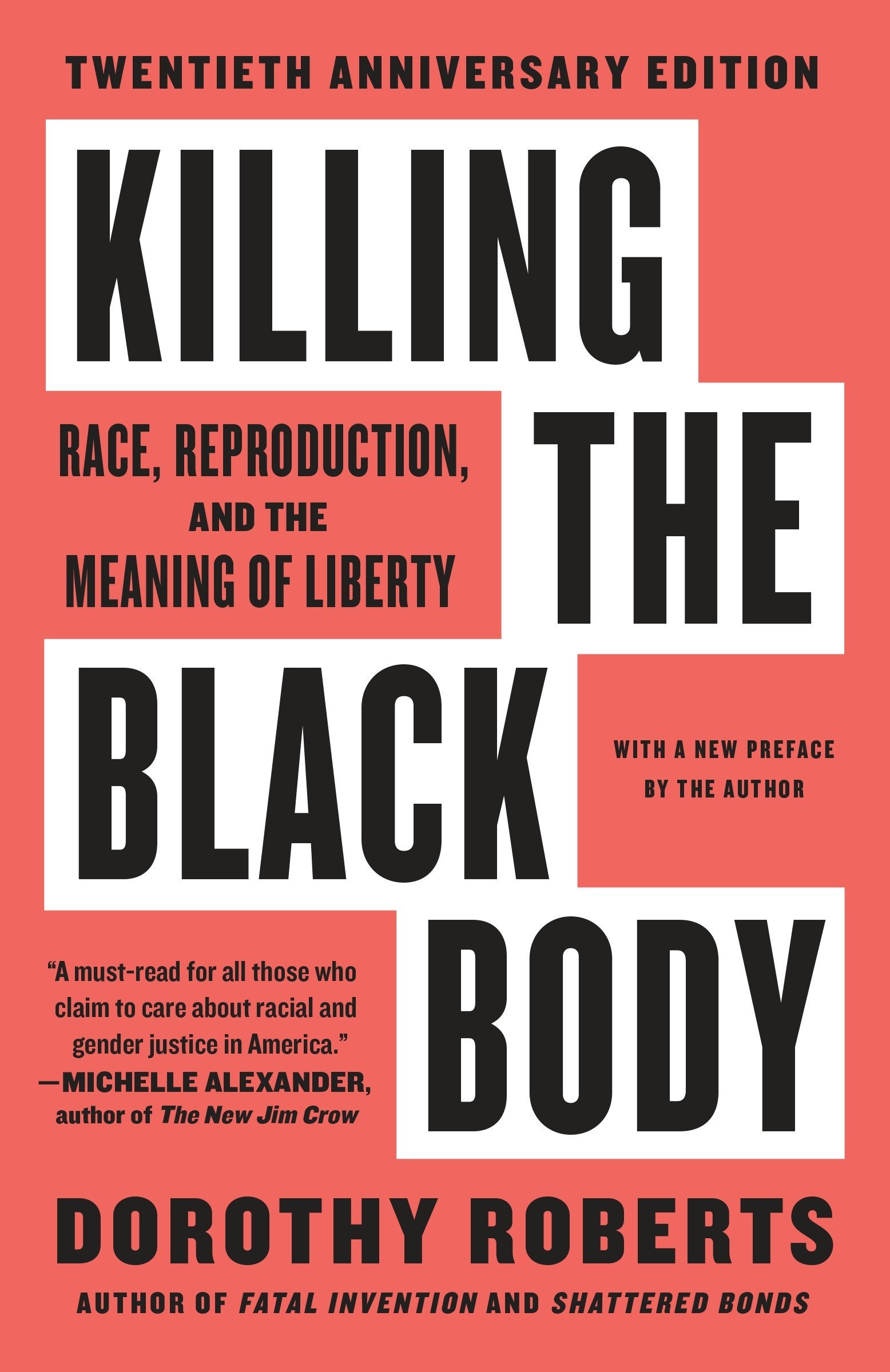 Killing the Black Body remains a rallying cry for education, awareness, and action on extending reproductive justice to all women. It is as crucial as ever, even two decades after its original publication.

In 1997, this groundbreaking book made a powerful entrance into the national conversation on race. In a media landscape dominated by racially biased images of welfare queens and crack babies,
Killing the Black Body exposed America’s systemic abuse of Black women’s bodies. From slave masters’ economic stake in bonded women’s fertility to government programs that coerced thousands of poor Black women into being sterilized as late as the 1970s, these abuses pointed to the degradation of Black motherhood—and the exclusion of Black women’s reproductive needs in mainstream feminist and civil rights agendas.

“Compelling. . . . Deftly shows how distorted and racist constructions of black motherhood have affected politics, law, and policy in the United States.”
—Ms.
Share With Love!