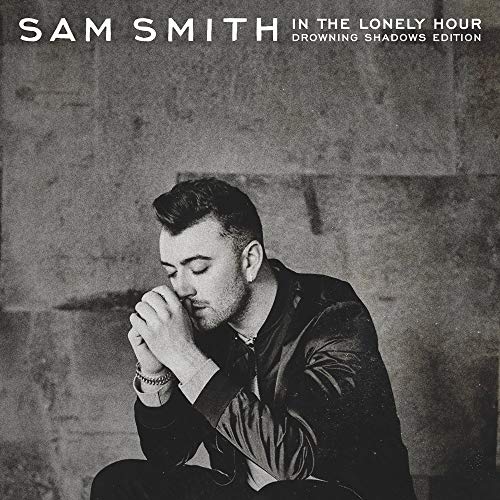 On the heels of Sam Smith’s four GRAMMY awards in 2015, In The Lonely Hour: Drowning Shadows Edition will be released in Fall of this year. Including all songs from the Deluxe edition of his debut album (sold over 9M units WW), this forthcoming release will also include new music, covers, live performances and collaborations.