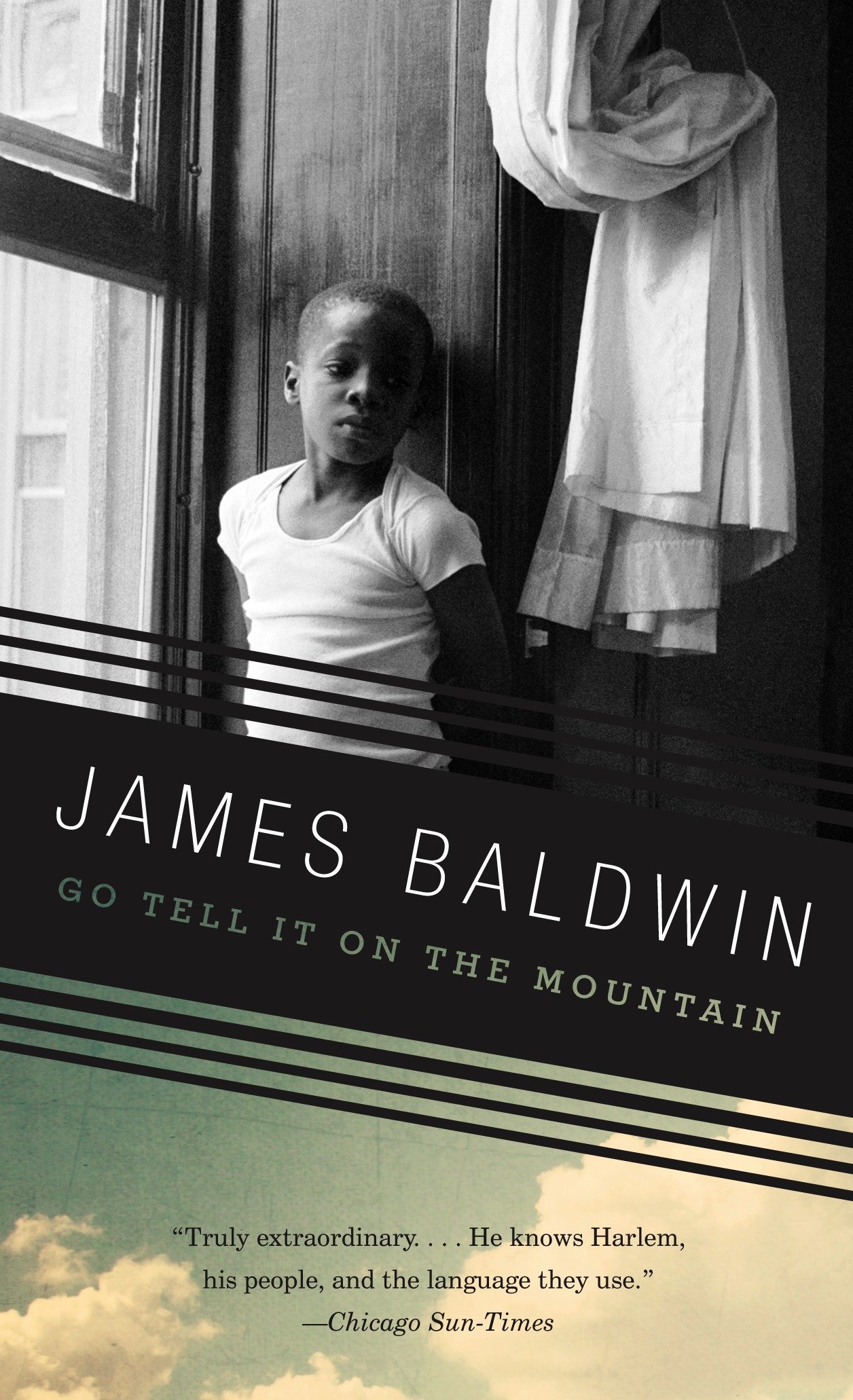 In one of the greatest American classics, Baldwin chronicles a fourteen-year-old boy’s discovery of the terms of his identity. Baldwin’s rendering of his protagonist’s spiritual, sexual, and moral struggle of self-invention opened new possibilities in the American language and in the way Americans understand themselves.

With lyrical precision, psychological directness, resonating symbolic power, and a rage that is at once unrelenting and compassionate, Baldwin tells the story of the stepson of the minister of a storefront Pentecostal church in Harlem one Saturday in March of 1935. Originally published in 1953, Baldwin said of his first novel, “Mountain is the book I had to write if I was ever going to write anything else.”

“With vivid imagery, with lavish attention to details … [a] feverish story.” —The New York Times