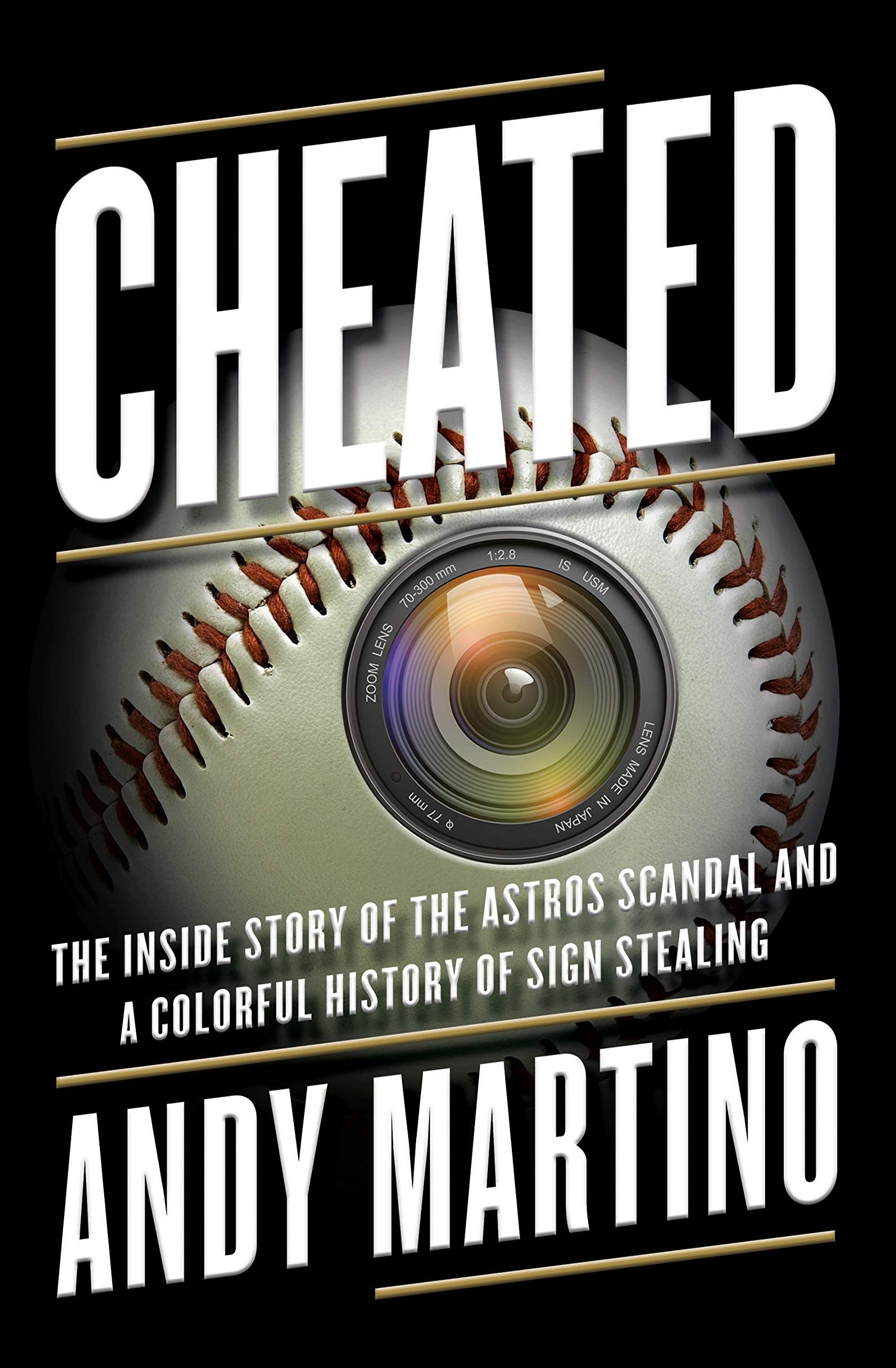 The definitive insider story of the cheating scandal that rocked Major League Baseball in 2019, bringing down high-profile coaches and players, and exposing a long-rumored “sign-stealing” dark side of baseball.

By the fall of 2019, most teams around Major League Baseball suspected that the Houston Astros had been stealing signs for several years. The Astros had won the 2017 World Series and made the playoffs the next two seasons. All the while, opponents felt that Houston’s hitters knew what pitches were coming.

The ensuing scandal rivaled that of the 1919 “Black Sox” and the more recent steroid era, and became one of the most significant that the game had ever seen. The fallout ensnared many other teams, either as victims, alleged cheaters or both. The Los Angeles Dodgers felt robbed of a World Series title, and fended off accusations about their organization. Same for the New York Yankees. The Boston Red Sox were soon under investigation themselves. The New York Mets lost a promising manager before he ever managed a game.

Andy Martino, an award-winning journalist who has covered Major League Baseball for more than a decade, has broken numerous stories about the Astros and sign-stealing in baseball. In Cheated, Martino takes readers behind the scenes and into the heart of the events that shocked the baseball world. With inside access to the people directly involved, Martino breaks down not only exactly what happened and when, but reveals the fascinating explanations of why it all came about. The nuance and detail of the scandal reads like a true sports whodunnit. How did otherwise good people like Astros’ manager A.J. Hinch, bench coach Alex Cora and veteran leader Carlos Beltran find themselves on the wrong side of clear ethical lines? And did they even know when those lines had been crossed? Cheated is an explosive, electrifying read.