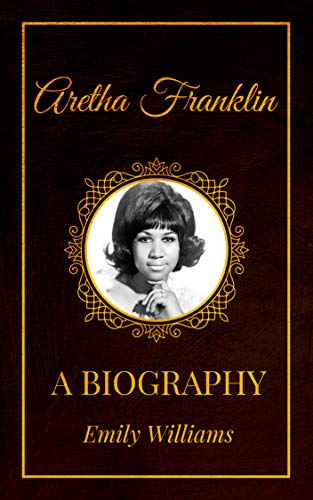 Aretha Louise Franklin was an American singer, songwriter, and pianist. She began her career as a child singing gospel at New Bethel Baptist Church in Detroit, Michigan where her father C. L. Franklin was minister. She embarked on a secular career in 1960 at 18, recording for Columbia Records but achieving only modest success. She achieved commercial success and acclaim after signing with Atlantic Records in 1966, with songs such as "Respect", "Chain of Fools", "Think", "(You Make Me Feel Like) A Natural Woman", "I Never Loved a Man (The Way I Love You)", and "I Say a Little Prayer".

By the end of the 1960s, she was called "The Queen of Soul". Franklin received numerous honors throughout her career, including a 1987 induction into the Rock and Roll Hall of Fame as the first female performer to be inducted, the National Medal of Arts, and the Presidential Medal of Freedom. She was inducted to the UK Music Hall of Fame in 2005 and to the Gospel Music Hall of Fame in 2012. She is listed in two all-time lists by Rolling Stone magazine, including the 100 Greatest Artists of All Time and the 100 Greatest Singers of All Time. In 2008 she was ranked by Rolling Stone as the No. 1 greatest singer of all time