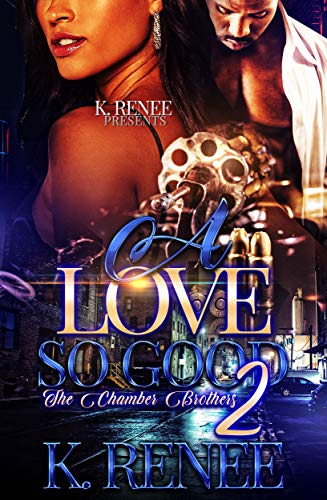 In the past, Priest believed that only those related to him by blood could be trusted. Zoey was a breath of fresh air and her bond with his daughter slowly changed his way of thinking. When Sasha became sick, and Priest learns that his daughter was poisoned. All signs point to Zoey being the one that harmed her, Priest can’t control his anger, and does the unthinkable. Although Zoey denies any involvement, will she be able to prove her innocence before it’s too late? If Zoey really didn’t hurt Sasha, who did?

Tragedy strikes twice as hard for the Chamber family when Kash is hit by bullets after a suspicious meeting with Stormy. Could she be trying to set him up? It wouldn’t be the first time a woman tried to end a Chamber man.

With the drama coming from all angles Cassie and Nas are struggling to keep their relationship afloat. Each of them wants to be loyal to their families and that causes tension between them. Will they be able to separate themselves from the madness and continue to build a relationship?

Not knowing if Kash or Sasha will survive has both Priest and Nas seeing red. Will these tragedies allow the snakes that are lurking to strike again? Will the Chambers men figure out who is trying to destroy them before time runs out?