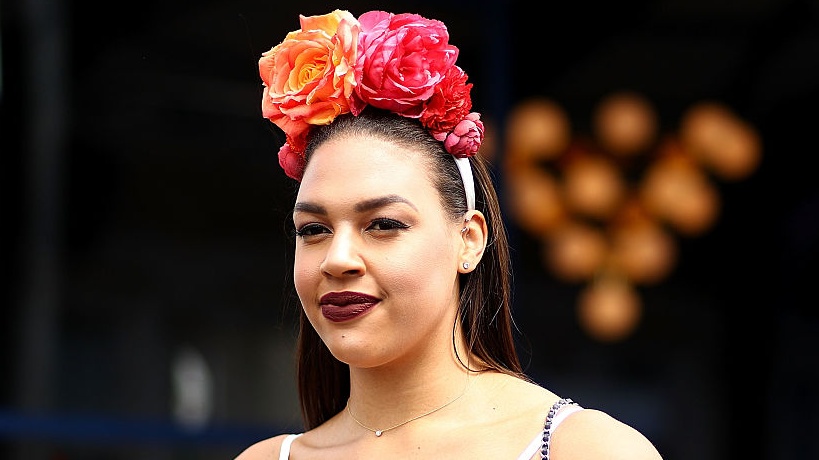 In May, Cambage threatened to not attend the Tokyo Olympics after she said an AOC advertising campaign had whitewashed minority athletes, the Heraldsun reported.

She said the photos used in the campaign didn’t represent diversity.

Additionally, in the past, the 29-year-old has participated in Black Lives Matter events and advocates for equality.