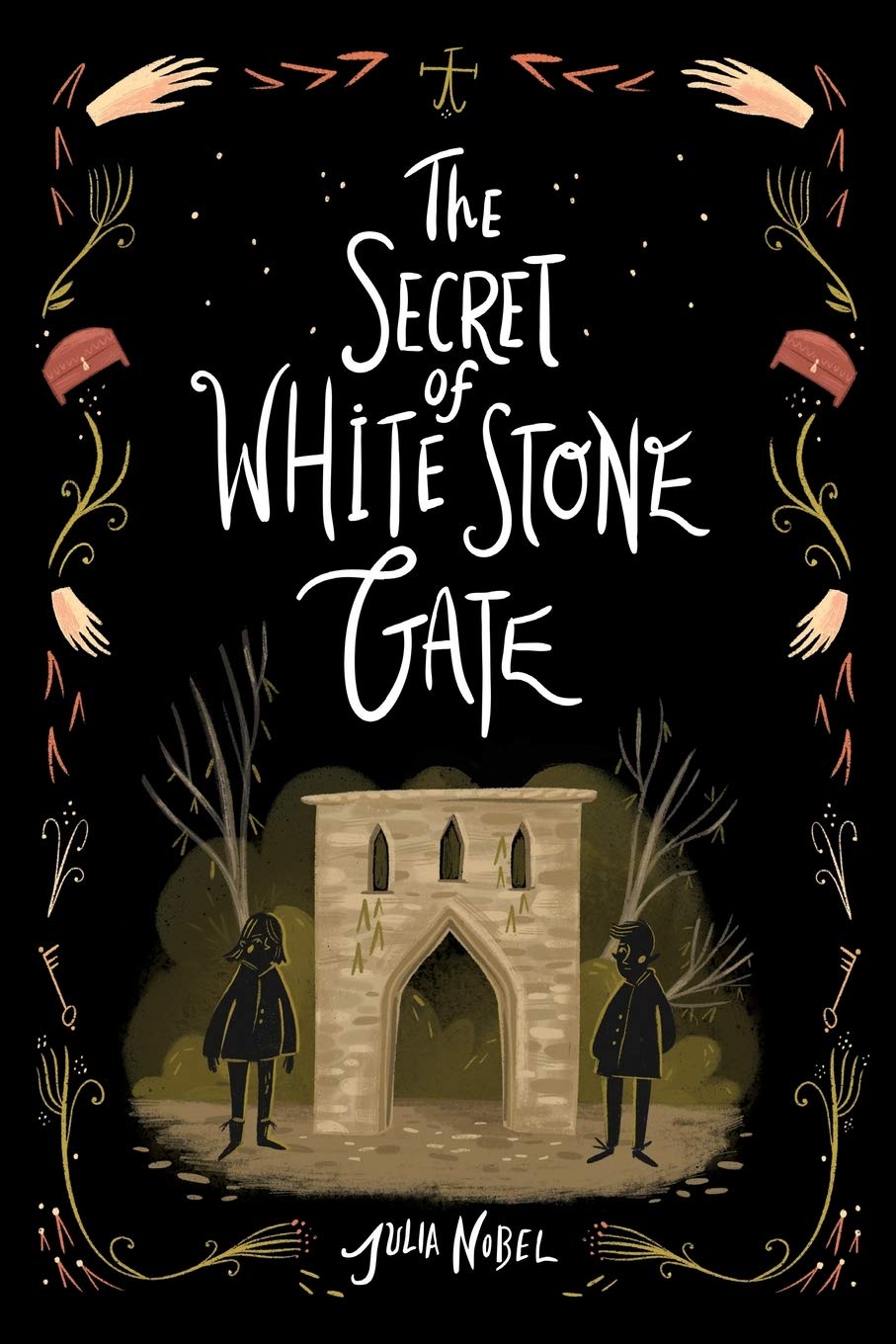 Emmy and her friends battle the Order of Black Hollow Lane in the exciting sequel to the bestselling mystery series, perfect for fans of The Mysterious Benedict Society and The Blackthorn Key series.

When Lola is framed for a crime she didn’t commit, the Order wants Emmy to give up her secrets about her father … and if she doesn’t someone she loves will pay the price.

We were best friends. We still betrayed each other. Trust no one.

After spending the summer at home, Emmy cannot wait to return to Wellsworth for the new school year and reunite with her best friends, Lola and Jack. Before she leaves Emmy receives a note from her father telling her to hide the remaining relics The Order of Black Hollow Lane are after―and to trust no one.

When Lola is framed for a serious crime she didn’t commit, Emmy knows that she and her friends are not safe. The Order wants Emmy to give up her father’s location… if she doesn’t, those she loves will pay the price.

Emmy and Jack need to figure out a way to clear Lola’s name without bending to the Order’s sinister demands. And Emmy needs to figure out who she can trust with her secrets before it’s too late.

The Black Hollow Lane series is perfect for middle schoolers and 10 year olds who love twisty mysteries with: