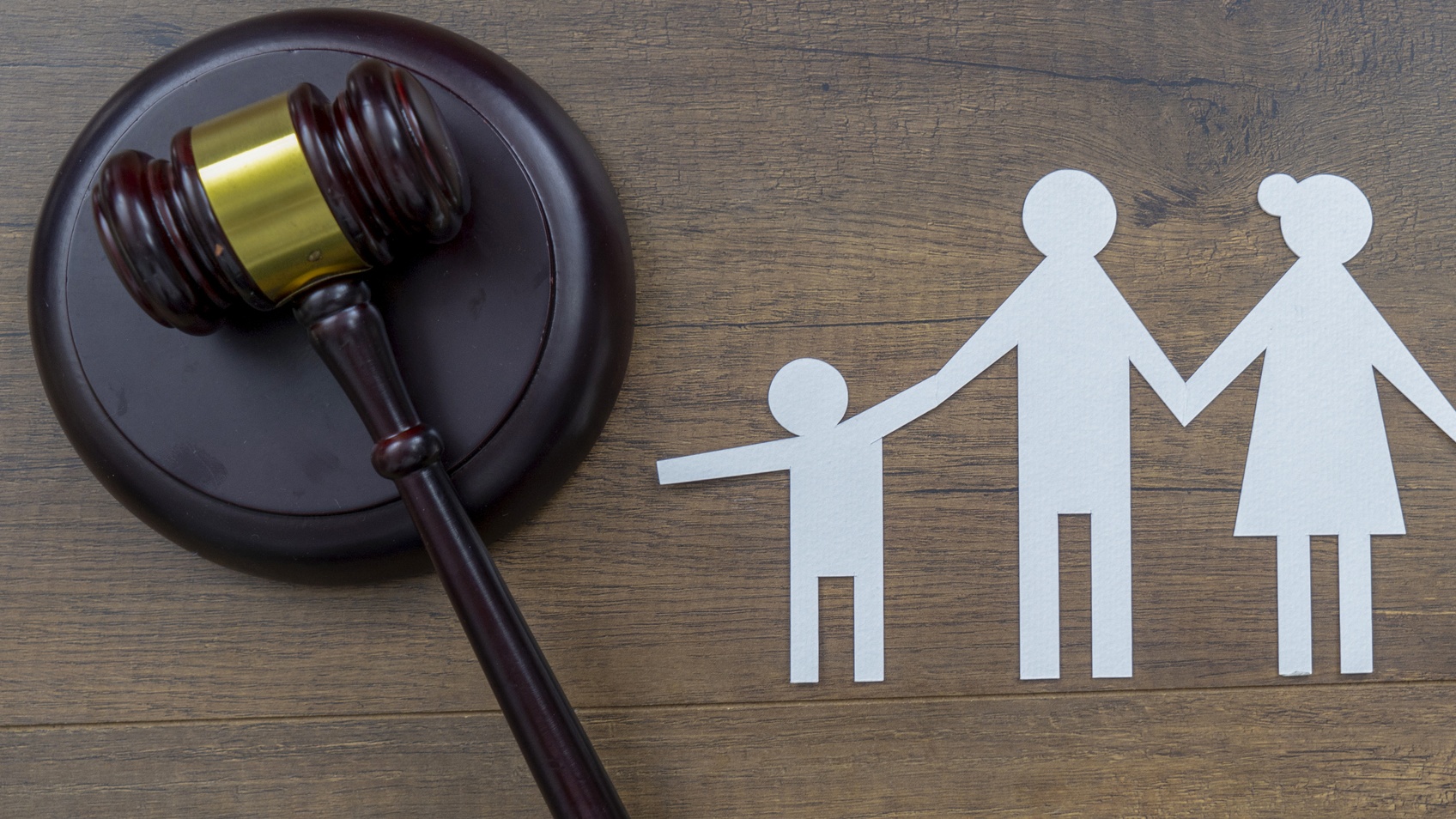 A Black father from South Carolina is rejoicing after being reunited with his daughter, who was placed in the foster care system as a newborn without his knowledge. Inspired by his struggle, the man now travels the country working to protect other fathers from similar situations.

Christopher Emanuel said he fought for months to win back custody of his child after his girlfriend gave her up for adoption without consulting him, Fox57 reported.

“I was lost, man. I was hurt. I was confused because I wanted to ensure that I could be there for my child,” Emanuel said.

He took his fight to the court system in Aiken County, where his daughter, Skyler, was born.

“This was my opportunity to prove that I was deprived of that my constitution and state rights were violated,” he said.

Court filings indicate that Emanuel added his name to the registry on February 4, 2014, according to Fox57. By Feb. 19, the adopted parents filed a motion to adopt Skyler. Somehow, Emanuel’s name was not included in the paperwork as the biological father even though he was listed as such on the registry.

Per South Carolina law, unmarried fathers can voluntarily sign up on the responsible fatherhood registry, an online database offered through the social service department that lets the state know that you fathered a child, Fox57 reported.

“Before rights are terminated to allow an adoption to occur attorneys as well as the department of social services will check this registry and if his name is on there he must be notified,” Pat Littlejohn, the president of South Carolina Center for Fathers and Families, said.

However, South Carolina law also expresses that someone living in another state can adopt a baby born locally under special or exceptional circumstances. Due to an exception, Skyler, a biracial girl, met the conditions and the courts allowed the adoption to proceed.

“My daughter was in San Diego, California, with the prospective adoptive couple where her name is changed. I have medical documentation calling my daughter another name and she was never legally adopted,” Emanuel said.

Despite the legal obstacles, the father maintained hope and his fight. He and his lawyers were able to locate court records that showed his paternal rights were terminated without his permission. But his struggle persisted and his legal team even considered having him adopt his own daughter. After nearly a year of court battles, a judge ruled in his favor, and Skyler was sent back to South Carolina to be with her father, who was granted sole custody.

Sen. Katrina Frye Shealy told Fox57 that at the time the adoption code was written, it was in-line with the public’s unwillingness to adopt mixed-race or special needs children. She said the out-of-state adoption option was considered as a means to increase the chance that local children could find a permanent home. With times changing, Shealy told the news station that it might be a good idea to review the adoption code and make any necessary adjustments.

As a result of his drawn-out legal process, Emanuel started the Sky Is The Limit Foundation in 2015 as a way to help educate fathers across the country about their parental rights. According to the foundation’s website, it specializes in helping fathers with registry assistance and adoption trafficking prevention education, which helps identify problematic situations that endorse the sale of potential adoptees.