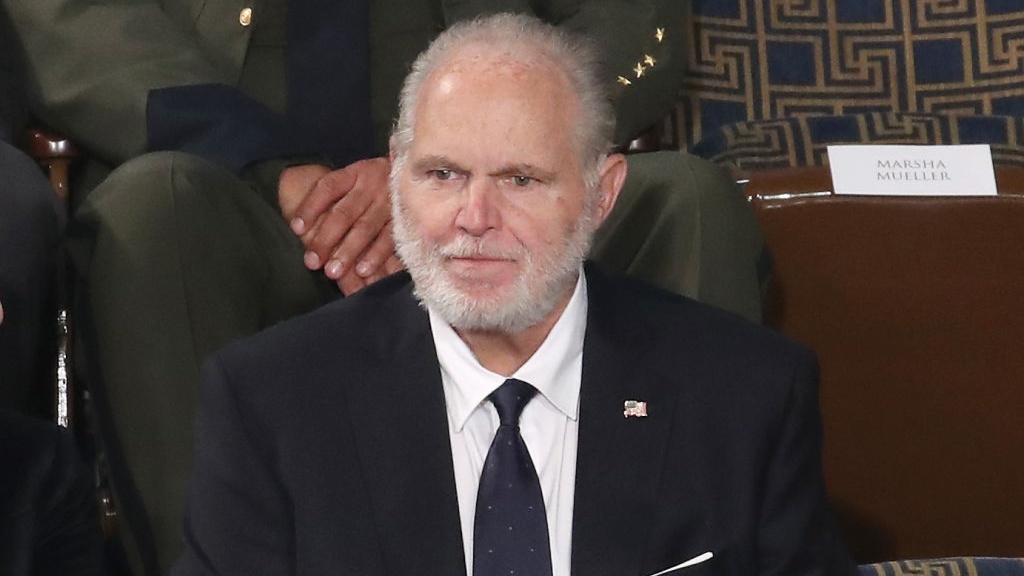 A select few departing words are trending on social media after the death of the infamously bigoted 70-year-old conservative radio host Rush Limbaugh. Social media users marked the occasion on Wednesday with the viral phrase, “rest in piss.”

More than 15 million listeners would tune into The Rush Limbaugh Show at one point, USA Today reported. While some became attracted to his controversial views, more denounced his rhetoric.

On Oct. 20, he told his fan base his lung cancer had become terminal.

According to HuffPost, Limbaugh’s wife broke the news of her husband’s death on his show on Wednesday. The 70-year-old, who was diagnosed with advanced-stage 4 lung cancer last year, received a Presidential Medal of Freedom from former President Donald Trump, who described the radio host as “the greatest fighter and winner you will ever meet.”

Among some of his most disturbing commentary include white people shouldn’t shoulder the blame for slavery, likening 44th President Barack Obama to a cartoon monkey and saying NFL games look like square-offs between the Bloods and Crips.

Naturally, his online memoriam looked a tad different than those of other well-known figures.