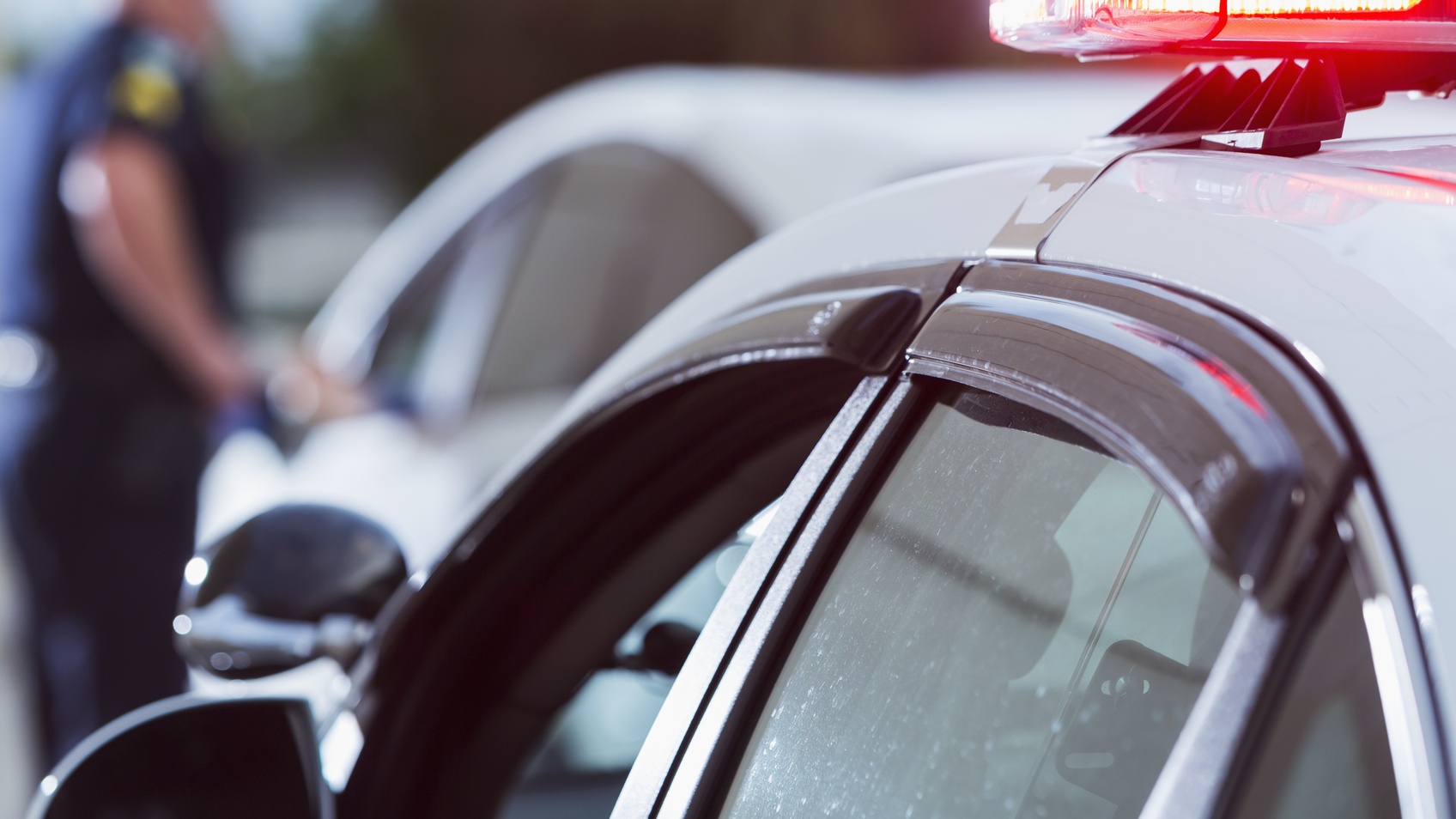 The Rochester Police Accountability Board has released a video showing an officer violently throwing a mother to the ground and pushing her 3-year-old after a store accused the mother of theft.

The incident has sparked outrage considering it comes just weeks after Rochester police officers were seen on camera attacking, handcuffing and pepper-spraying a 9-year-old girl, as Blavity previously reported.

According to the Rochester Police Accountability Board, the Feb. 22 incident involved an unnamed mother who is seen on camera walking down a snowy road with her young daughter. The body camera footage shows a police officer stop her and ask about a local store owner who accused her of taking something.

The mother denies that she stole anything and shows the officer the inside of her bag, eventually letting him search through it himself.

The officer doesn’t find any stolen items but says he has to check with the store owner to know exactly what the accusations were. He asks the woman to sit in the back of his police vehicle while he calls.

“If you didn’t steal, you’re out of here, but you have to stay with me,” the officer said.

The mother refuses and begins to quickly walk away. The officer chases her down and begins to attack her, even as she held her 3-year-old daughter in her arms.

As the child screams in fear, the officer pushes the 3-year-old to the side and pepper-sprays the mother. The 3-year-old refuses to leave her mother’s side until another officer arrives and pulls the little girl away while the first officer throws the mother to the ground and handcuffs her.

In another video shared by the Rochester Police Accountability Board, an officer can be heard asking police nearby to pull their cars in front of him so people can’t see him detaining the crying 3-year-old.

“It doesn’t look good that I have to restrain, like, a three-year-old,” he said.