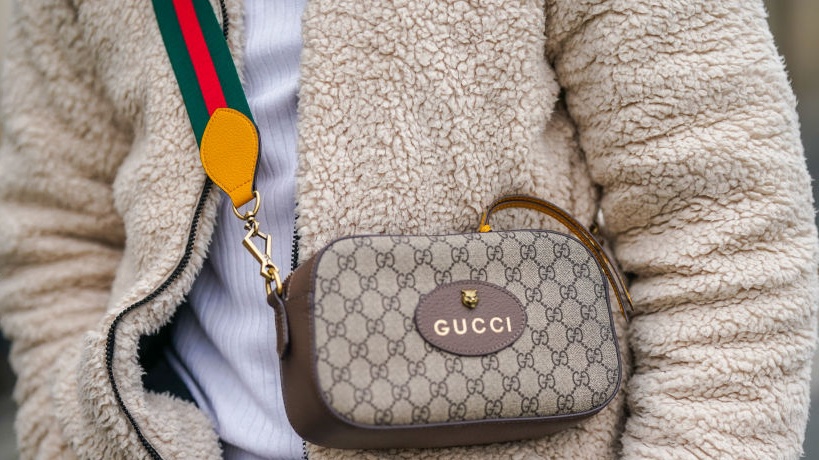 Women’s Wear Daily has revealed news of an upcoming collaboration between Gucci and popular streetwear brand Detroit Vs. Everybody.

While representatives from Detroit Vs. Everybody declined to provide any comment to the news outlet, images have been floating around social media showcasing, “Gucci Vs. Everybody,” a spin on the brand’s slogan.

Detroit Vs. Everybody founder hopes Gucci collaboration will shut down imitators https://t.co/cTVqvZ35nK

Founded in 2012 by Tommey Walker, Detroit Vs. Everybody was designed to “combat the media’s continual bashing and lack of cultural recognition” of Detroit and “has become a rally cry for the city.”

Walker softly announced the Gucci collaboration on his Instagram page in late February. The special line of T-shirts is slated to be released on March 1. In an interview with Detroit Free Press, Walker said he hopes the collaboration will shut down imitators of his brand.

Talks of the partnership are alleged to have begun during a 2019 high school visit from Antoine Philips, Gucci’s vice president of brand and cultural engagement, to Walker’s alma mater, Cass Technical High School. Phillips awarded the school’s fashion design club a $10,000 check from the luxury clothing company’s Changemaker’s program. The upcoming collaboration is said to be a part of the same initiative.

According to Women’s Wear Daily, Gucci has confirmed the collaboration and said proceeds from the line are set to benefit nonprofit organizations, although no specific organizations were named.

Designed in a much different fashion than Detroit Vs. Everybody, Gucci was founded in 1921 by Guccio Gucci who is said to have created the company upon being continuously “inspired by the lavish lifestyle of others.” The company’s sales lagged in 2020 due to the COVID-19 pandemic, which has also negatively impacted any largescale 100th-anniversary celebration.

As Blavity previously reported, Gucci faced backlash for its fashion blunder of a turtleneck sweater when they released their wool balaclava jumper that featured what many believed to be a tribute to blackface. Following a call for a boycott of the designer, led by rapper T.I., Gucci later released a tweet apologizing for the design.

“We consider diversity to be a fundamental value to be fully upheld, respected, and at the forefront of every decision we make,” the statement read.

Gucci deeply apologizes for the offense caused by the wool balaclava jumper.
We consider diversity to be a fundamental value to be fully upheld, respected, and at the forefront of every decision we make.
Full statement below. pic.twitter.com/P2iXL9uOhs

Back in 2017, urban fashion icon Dapper Dan, born Daniel Day, accused Gucci of stealing one of his designs for its 2018 Cruise Collection, to which the company responded by hiring him.

According to Ebony, Gucci Creative Director Alessandro Michele called the design a tribute to Dapper Dan, although Day was not properly credited.

“That opened a dialogue between us when we finally got in touch with each other,” Day told The New York Times. “I found out how similar our experiences were, the way he grew up and the way I grew up, and how he was influenced by me. I was never apprehensive about what took place. The public was more up in arms than me.”

Day designed a fall fashion line for Gucci and was later charged with opening a studio in partnership with the company called Dapper Dan of Harlem. It is the first luxury house fashion store in Harlem, and it’s where Day does the work he had become known for in the historic neighborhood, customizing high fashion tailored pieces.

According to Women’s Wear Daily, neither Gucci nor Detroit Vs. Everybody provided further details on their exact collaborative venture.