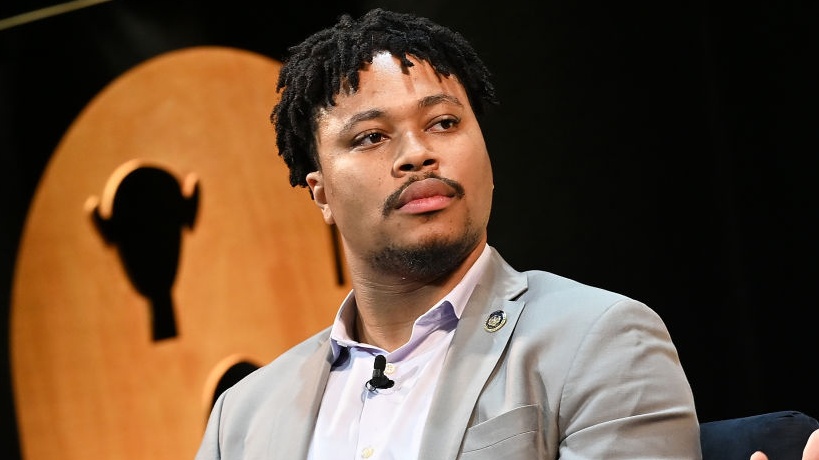 Pennsylvania Rep. Malcolm Kenyatta will be running for U.S. Senate in 2022 to replace outgoing Republican Sen. Pat Toomey, according to The New York Times. The 30-year-old made the announcement last week in appearances on MSNBC and a video released by his campaign.

“I know what it’s like to see an eviction notice, to work a minimum wage job. My first one was at the age of 12, working to support my family,” Kenyatta said in a campaign video.

“My dad was a social worker. My mom was a home healthcare aide. No matter how hard they worked, struggled to make ends meet for me and my siblings. And unfortunately, my story isn’t that unique. We have to choose, are we going to go down the path of darkness, or are we ready to bring a new day to Pennsylvania?” he added.

It’s official: I am a Democrat running to be a voice for working families in the US Senate. Help us build this movement from the ground up: https://t.co/S4UAhtPfkU
pic.twitter.com/8amZkdaKac

Kenyatta is no stranger to making history. After winning his race in 2018 to become a state representative from Philadelphia, he became the state’s second openly gay person to serve in the role and one of the youngest to ever do it. If he wins his race for Senate in 2022, he’d be the first openly gay Black man to serve as a senator, according to Queerty.

But Kenyatta faces an uphill battle in the primary for the seat and is entering a crowded race of beloved candidates each vying for their own slice of the Democratic Party.

According to The Philadelphia Inquirer and other outlets, the leading candidate is 51-year-old Lt. Gov. John Fetterman, who gained national prominence last year for his opposition to former President Donald Trump and his ability to reignite the party’s fading connections with union-affiliated working-class white residents of the state.

But Fetterman has faced controversy in recent weeks over a situation in 2013 when he threatened an innocent Black jogger with a shotgun, as Blavity previously reported. He has since apologized for the incident while also defending his actions.

Kenyatta has proven to be a shrewd politician even at his young age. While many younger Black leaders in the state supported the primary candidacy of Sen. Bernie Sanders (I-Vt.), Kenyatta supported President Joe Biden from the beginning.

The move paid off handsomely for Kenyatta, who got prime speaking slots and national exposure from the Biden campaign in exchange for his support.

He was given a speaking slot during the keynote address at the 2020 Democratic National Convention and was called one of the party’s 17 “rising stars” during the event.