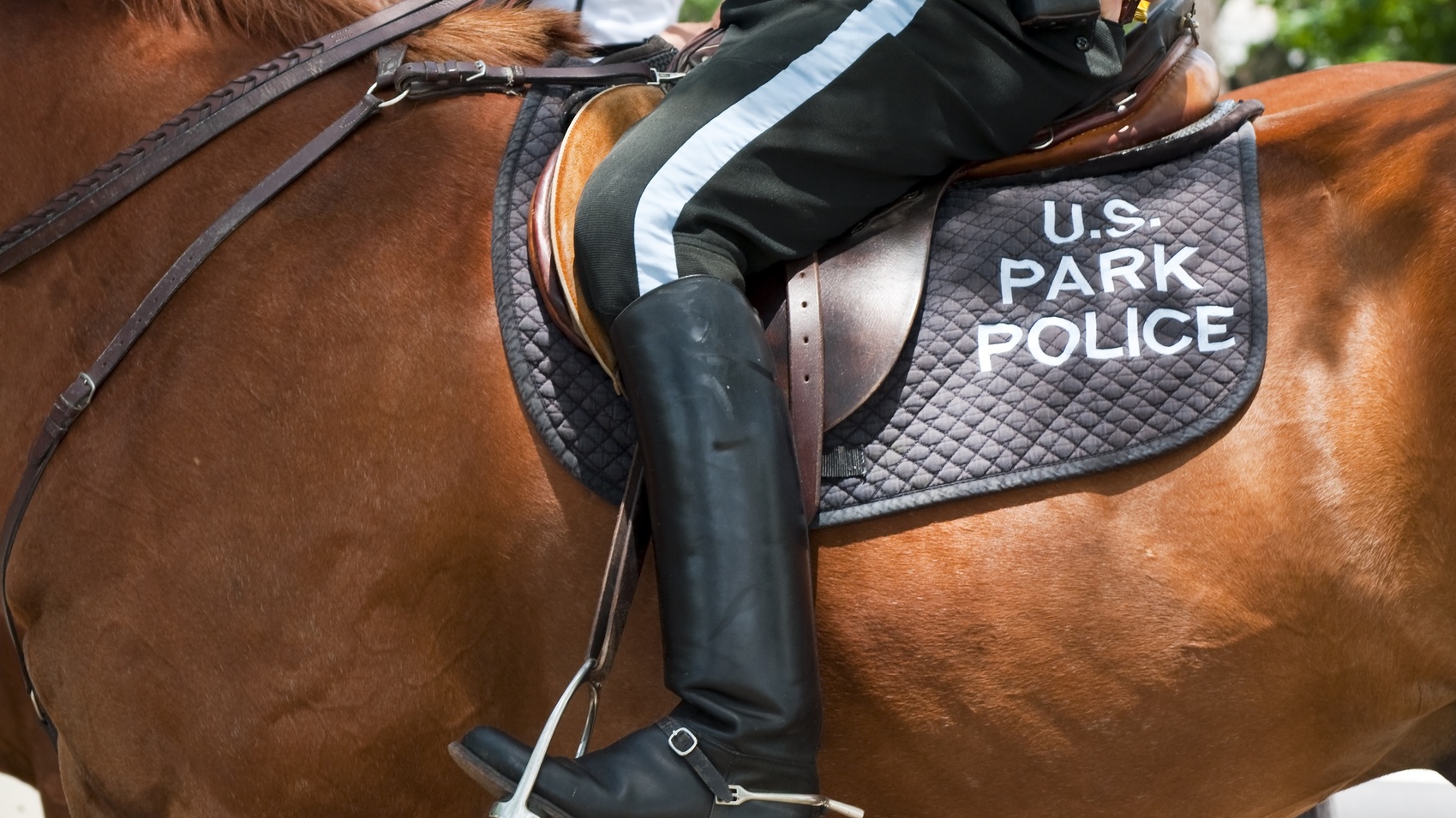 Pamela Smith has been appointed leader of the U.S. Park Police, becoming the first Black woman to hold the position with the 230-year-old federal agency, according to a statement from U.S. Park Police.

Smith is taking over the agency as it faces multiple scandals and intense scrutiny from lawmakers after its disastrous handling of the deadly shooting of an unarmed man and the decision to fire tear gas during a violent attack on peaceful protesters last year during the demonstrations over George Floyd’s killing.

“I have dedicated my career to the professionalism of law enforcement, and it is my highest honor and privilege to serve as Chief of Police. Today’s officers face many challenges, and I firmly believe challenges present opportunities. I look forward to leading this exemplary team as we carry out our mission with honesty and integrity,” Smith said in a statement, adding that one of her first actions will be to make bodycams mandatory.

“Body-worn cameras are good for the public and good for our officers, which is why I am prioritizing implementing a body-worn camera program within my first 90 days. This is one of the many steps we must take to continue to build trust and credibility with the public we have been entrusted to serve,” Smith explained.

A bodycam program will begin in San Fransisco and eventually be instituted for all of the park services by the end of the year, according to the agency’s statement.

Smith has spent 23 years with the U.S. Park Police and took over on Feb. 28. She has served in a variety of roles throughout her time at the agency and was the first woman to lead the New York Field Office.

The U.S. Park Police was created in 1791 and is the nation’s oldest federal law enforcement agency, with about 560 officers protecting landmarks and parks across the country.

But in recent years, the U.S. Park Police has faced multiple controversies over its use of force on unarmed people.

In 2017, two U.S. Park Police shot 25-year-old Bijan Ghaisar in the head four times as he sat in his car unarmed, according to The Washington Post.

An Uber driver had crashed into Ghaisar’s bumper but his car suffered no damage so he drove away, intending to meet his father for dinner. The Uber driver received a citation for causing the crash. But minutes later, police cars began to chase for Ghaisar for reasons that are still unclear to this day.

After boxing Ghaisar’s car in, two U.S. Park Police officers fired multiple shots, hitting him in the head and putting him in a coma. He died 10 days after the incident, according to The Washington Post. Video of the incident sparked outrage because it shows Ghaisar was not trying to hit the officers with his car when they opened fire.

In October 2020, the two officers who opened fire, Alejandro Amaya and Lucas Vinyard, were indicted on involuntary manslaughter and reckless discharge of a firearm charges, according to NBC Washington. Federal authorities decided against filing any charges because they said they could not disprove the officer’s accusations that they felt they were in danger, despite the video showing otherwise, The New York Times reported.

“At no point did Bijan Ghaisar do anything to cause these officers to believe that their lives or the lives of anybody else was in danger. U.S. Park Police provided security to his [hospital] room and told his family and parents that he was a criminal,” lawyer Roy Austin told ABC News.

“For the last now, two and a half going on three years, the U.S. Park Police has told us very little; they told the family very little about what happened here. They have largely defended these officers. The federal government has been embarrassing, unprofessional and truly just cruel to this family for the last two and a half years, ” Austin said.

Multiple members of Congress have bashed the U.S. Park Police for its conduct in Ghaisar’s case and for what it did in June 2020 during the protests over police brutality and racism. Former President Donald Trump ordered U.S. Park Police to violently clear a park in Washington D.C. so that he could take photos in front of a church.

Rep. Don Beyer told ABC News that the agency’s actions in both instances are “symptomatic of an overall disrespect for transparency” and are “very much on the same track of just disrespect for public participation, public opinion.”

“Somehow, the Park Police don’t feel that they are responsible to the community as a whole. Other people have a right to know in a democracy what’s going on. And we’ve never found out in the Bijan Ghaisar case and now we don’t know what led to the chain of events in Lafayette Square,” Beyer said.

“This may be the time when we think about folding the Park Police into a police department with a better reputation. That would be an idea that still has to be vetted, but Park Service has had its own problems with misogyny and the like,” he added.