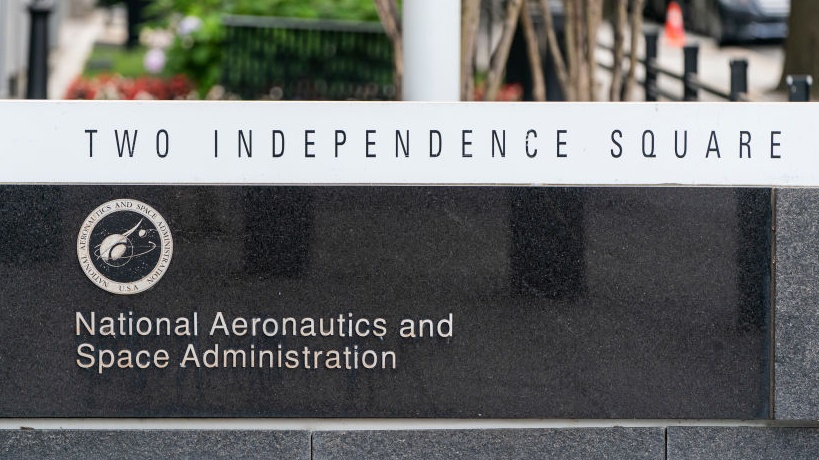 NASA announced that it’s naming its headquarters in Washington, D.C., after legendary Black scientist Mary Jackson, one of the many Black women that played a pivotal role in putting the first man on the moon.

The organization held a ceremony Friday to mark the naming, with Jackson’s granddaughter in attendance along with Clayton Turner, NASA Langley center director.

Jackson, who died in 2005, spent more than 30 years as a mathematician and engineer with NASA and its predecessor. She was the organization’s first Black woman engineer and later worked on efforts to increase diversity within NASA.

“We are honored that NASA continues to celebrate the legacy of our mother and grandmother Mary W. Jackson. She was a scientist, humanitarian, wife, mother, and trailblazer who paved the way for thousands of others to succeed, not only at NASA but throughout this nation,” Carolyn Lewis, Jackson’s daughter, said in a statement last year when the naming was announced.

Along with Christine Darden, Katherine Johnson and Dorothy Vaughan, Jackson was awarded the Congressional Gold Medal in 2019 for her work in helping to put a man on the moon and push the country’s space program forward all while dealing with racism, discrimination and segregation.

Jackson’s life and work were depicted in the best-selling novel Hidden Figures, and she was played by Janelle Monáe in the Academy Award-nominated film of the same name.

Since the popular 2016 film drew widespread acclaim, NASA has sought to honor the Black women who were vital to the country’s initial space exploration program. The women were called “human computers” because they handled the complex mathematical equations necessary for space travel before scientists had access to modern-day computing devices.

“Mary W. Jackson was part of a group of very important women who helped NASA succeed in getting American astronauts into space. Mary never accepted the status quo, she helped break barriers and open opportunities for African Americans and women in the field of engineering and technology,” said former NASA administrator Jim Bridenstine in June 2020.

“She enabled the hiring and promotion of a new generation of female mathematicians, engineers, and scientists. Mary W. Jackson was a pioneer in diversity and inclusion in policy, yes, but even more importantly, in action.” — @NASA_Langley center director Clayton Turner pic.twitter.com/DPZRlmpvbe

“Today, we proudly announce the Mary W. Jackson NASA Headquarters building. It appropriately sits on ‘Hidden Figures Way,’ a reminder that Mary is one of many incredible and talented professionals in NASA’s history who contributed to this agency’s success. Hidden no more, we will continue to recognize the contributions of women, African Americans, and people of all backgrounds who have made NASA’s successful history of exploration possible,” Bridenstine added.