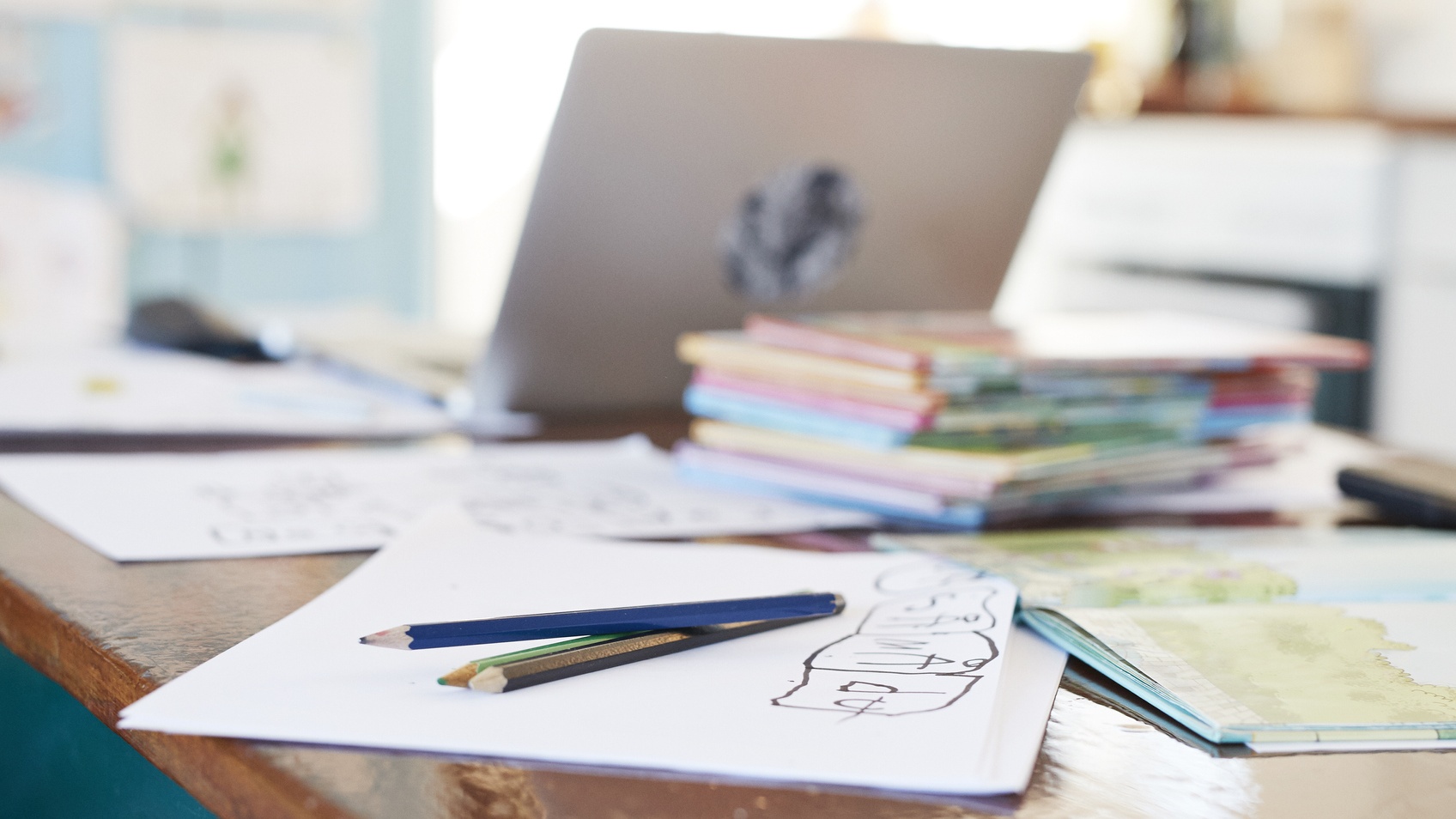 Parents in a Missouri school district are incensed after a photo made its way to social media showing teachers at Christian High School wearing letters that spelled out the word “coons,” according to local news outlet 12News.

Faculty with the Christian School District were playing a game of human Scrabble and rearranged themselves to spell the word “coons.” The teachers took a photo of themselves doing it and someone posted it to social media, setting off a firestorm in O’Fallon, Missouri.

The photo shows faculty from the Christian School District rearranging letters to form the word “coons”.

This is the results when the teacher doesn’t look like your child and doesn’t share the child world views. pic.twitter.com/fiUzSW2Yn6

The NAACP branch in St. Charles County joined with parents in criticizing the teachers for not only doing something like this but taking a photo of it and sharing it on social media.

“I’m angry. I’m hurt because I trust you with my child,” one parent told 12News.

Jake Ibbetson, the school’s principal, explained the situation, saying the teachers were trying to spell raccoon but couldn’t find someone with the other letters.

“They were running around trying to spell raccoon, but they didn’t have the R and the A,” said Pastor Raymond Horry who has two children enrolled in the district. “I don’t believe it that five Caucasian teachers, not one of them knew that. Maybe one didn’t know it, maybe two didn’t know it, but all five didn’t know it?” Ibbetson said.

Opinions locally were split, with some other teachers defending those seen in the photo while other students and parents were furious at the teachers in the photo.

“Mom, I’m tired of it, do what you need to do because this is not fair and I’m tired of feeling like this,” one teen told his mom, according to 12News.

“Everybody in the world makes mistakes,” John Smith, a basketball coach at the school, said. Smith added that the photo did not truly represent the teachers.

“This is not our school. I truly believe that they did not know what they were posting,” Smith said.

The school released a lengthy statement apologizing for the incident and said an investigation is underway.

But one parent did not accept the statement, saying the school district routinely releases apologies when similar things happen.

“It’s a blanket statement, it’s the same thing, we always have to forgive them for their transgressions because they don’t know how to handle racial issues,” the parent said to 12News.

“We recognize that this ill-informed action caused hurt and offense to many students and families in our school and in the wider community,” the statement said. “We offer no excuse as to why this word was used. In a statement to families last night, we apologized for the incident and sought their forgiveness.”