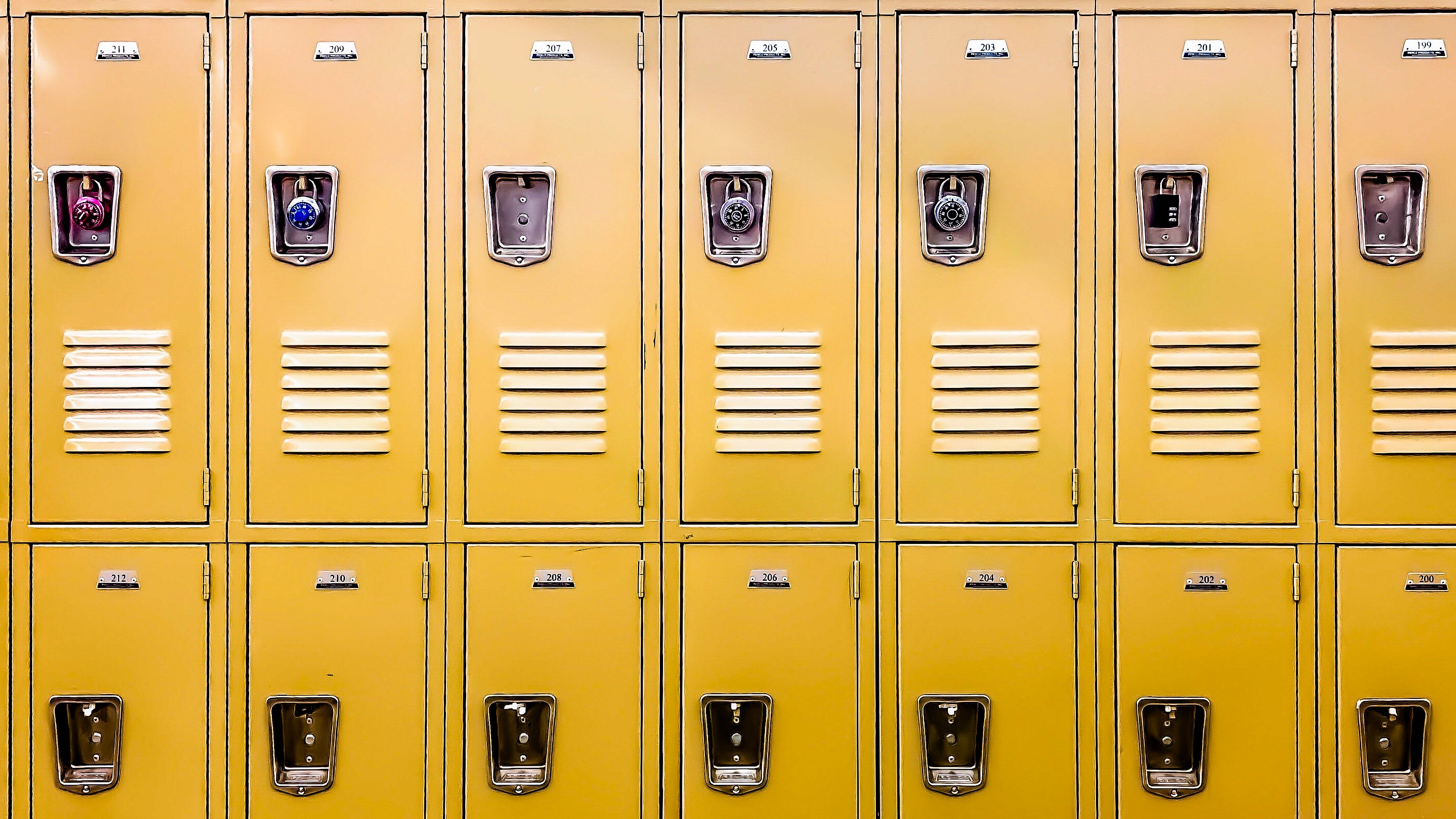 Jason Smith, a middle school principal in Indianapolis, Indiana, is receiving praise after cutting the hair of an eighth-grader who felt ashamed about his appearance.

The principal of Stonybrook Intermediate and Middle School in Warren Township said the student ended up in his office after refusing to take his hat off in class, feeling ashamed of his hair.

“I sat down with him and asked him why and what was going on. He said he just got his haircut and didn’t like the way it looked. He thought his hairline looked a little funny,” Smith told WRTV.

The educator, who has been cutting hair most of his life, offered to help the student if he agreed to go back to class.

“I played college basketball and cut my teammates’ hair before games, and I’ve been cutting my son’s hair for 17 years,” Smith said. “I had professional clippers and edgers at home, so I said, ‘If I go home and get my clippers and line you up, will you go back to class?’ He said, ‘Yeah, I will.’”

After making the deal with the student, Smith drove home in the snow and came back to school with his clippers, WTHR reported.

“Coming back to school, I almost got stuck out in front of my house, because the streets hadn’t been cleared,” he said.

A photo of Smith cutting the student’s hair went viral after a school officer posted the image online.

While the community has been praising Smith for the kind gesture, he said he’s simply continuing his effort to make the school a place where problems get solved, instead of making them worse.

“We’re not disciplining with a hard fist,” he said. “You could call and have the parent pick the kid up for defiance, or you can sit and get to the root of the problem and see what can I do to help you? What do you need right now?”

As he pursues his doctorate in education, Smith said he’s still searching for ways to create the perfect learning environment for his students. His latest gesture could be a step forward in reaching that goal, particularly serving as a lesson in showing empathy for students.

“He really was not trying to get out of class. He just thought that he would be laughed at, so we took the time and did what we could to help him,” Smith said.

Smith said the haircut also serves as a lesson in understanding the unique needs and cultural background of each student.

“That age is a time where peer acceptance is huge. So, a young man, especially an African American young man, the barbershop is a big deal in the community,” Smith said. “Looking good and representing and presenting yourself is huge for kids.”