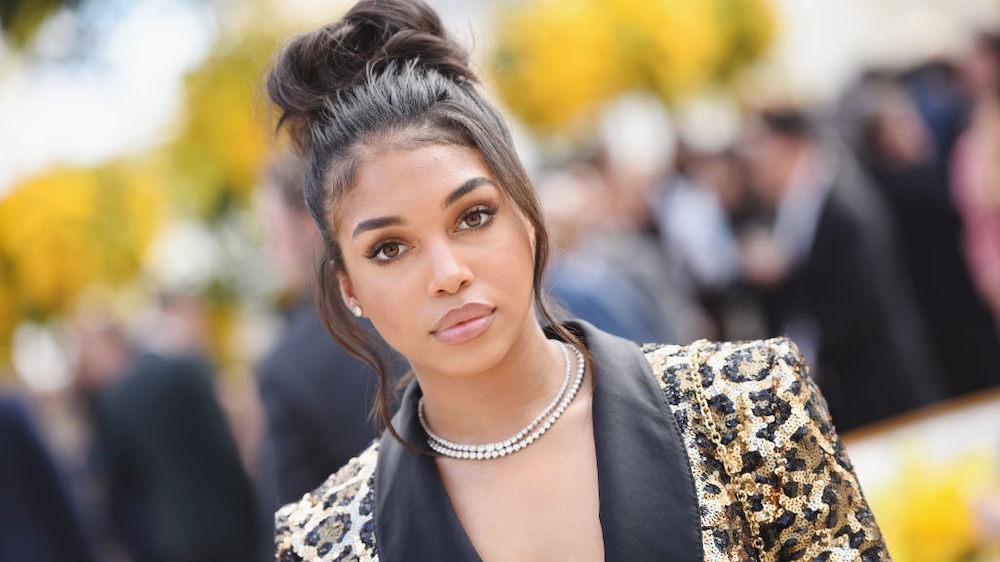 The news finally broke that Lori Harvey and Michael B. Jordan are dating after rumors swirled for a couple of months. The announcement was shared first by Michael with photos of the couple on his personal Instagram account. Reactions to the news varied, yet, there’s been a massive outpouring of admiration towards Lori.

“Lori is the GOAT.” – IG @prettykhrissy

“She needs to write a book, teach us the game, Ghost.” – IG @brown.sugabae

My favorite comment left under the couple’s photo in the Shade Room’s comments said she was Thanos and just collected her last infinity stone. So why do women love Lori so much despite Michael being 2020’s sexiest man alive? The answer is simple: We love to see any woman winning against misogynoir.

Feminist Moya Bailey coined the term misogynoir in 2010 to explain the unique relationship between racism and hatred towards women. Misogynoir explains Black women’s position within our society, experiencing hatred rooted in both misogyny and racism. Hatred and violence against Black women is a discussion that was propelled in 2020 by Megan Thee Stallion being shot in the foot by an accused fellow male rapper.

Megan then opted to write an opinion piece published in the New York Times and was commended by our favorite auntie and representative Maxine Waters. In the letter, Megan recounts being shot in the foot twice while walking away from her attacker and the skepticism she received afterward as a victim. Following the incident, she was analyzed to determine if she deserved to be shot.

Even outside of the incident, Megan recounted troubling experiences. One of Megan’s paragraphs discussed how Black women’s bodies are often policed, how we are critiqued on what we choose to wear and when we take autonomy over our bodies, we receive backlash. Misogynoir incites violence against Black women in the physical form and in the form of opinions concerning our everyday lives.

Celebrity gossip is engaging and entertaining, no matter how much we may want to deny it. Celebrities being placed in elevated and visible positions within our society also makes them hyper susceptible to critique. But if we take a closer look at comments, at the critics and opinions, we usually can find threads that tie to larger issues that are bigger than just gossip.

Lori has notably dated a few people within the industry and has gained media attention as Steve Harvey’s daughter. Each time she’s moved on to someone else, she has showcased a luxury rarely afforded to Black women without extreme condemnation — the ability to do what we want when we want to and to be unapologetic about it.

Lori still receives some backlash, like comments about her “30-day trial” being up soon. Yet, the love and admiration she receives are far greater than the negative comments. We enjoy seeing Black women have autonomy over their lives and be loved aloud. (Let’s note, Michael B. Jordan posted it on his page first.)

Whether the couple lasts or not isn’t essential in Lori’s case. I’m almost certain she’ll continue to be praised for her confident dating moves. We salute you, Thanos.