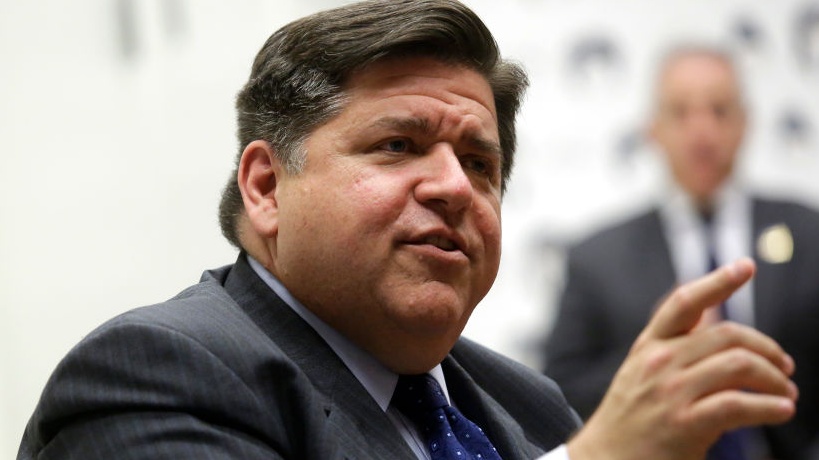 Illinois has become the first state in the nation to prohibit police from lying to minors during interrogations.

On Thursday, Governor JB Pritzker signed the bill “which prohibits the use of deceptive tactics by all law enforcement when interrogating a minor,” CBS reported.

An essential tenet of good governance is recognizing the need to change laws that have failed the people they serve.

The four bills I’m signing today advance the rights of our most vulnerable in our justice system and put Illinois at the forefront of bringing about true reform. https://t.co/eywh2FJOYC
pic.twitter.com/Dkvz6l3EXc

The bill, which goes into effect on Jan. 1, 2022, will ban police from presenting false information about evidence while questioning children aged 17 and younger. If an officer doesn’t adhere to the new law and a minor makes a confession, it will not be allowed in court unless prosecutors can prove that the confession was voluntary.

The governor’s office said in a statement that police have been able to use deceptive tactics on minors since 1969, however members of the 7th Circuit Federal Court of Appeals and the Illinois Court of Appeals condemned those practices “because of the risk it poses in producing false confessions,” NBC 5 reported.

In recent years, the state has found at least 100 cases of wrongful convictions where suspects confessed to crimes they didn’t commit, 31 of them involved minors.

Terrill Swift says he was wrongfully convicted and sentenced to 15 years in jail after he falsely confessed to a rape and murder case in 1994. He was released from prison in 2011 after DNA evidence proved the guilty party was someone who was previously convicted of murder. Swift says this new law could’ve saved his life, the Chicago Tribune reported.

The legislation, sponsored by state Senator Robert Peters and Rep. Justin Slaughter was supported by members of law enforcement, the Illinois State’s Attorneys’ Association and the Office of Cook County State’s Attorney Kim Foxx. Foxx says this bill will “correct the wrongs of the past,” CBS reported.

“True reform requires that lawmakers and prosecutors revisit past practices that have caused harm to ensure they never happen again. I commend the bill sponsors and advocates for championing the legislation and Governor Pritzker for advancing justice in Illinois,” Foxx said.