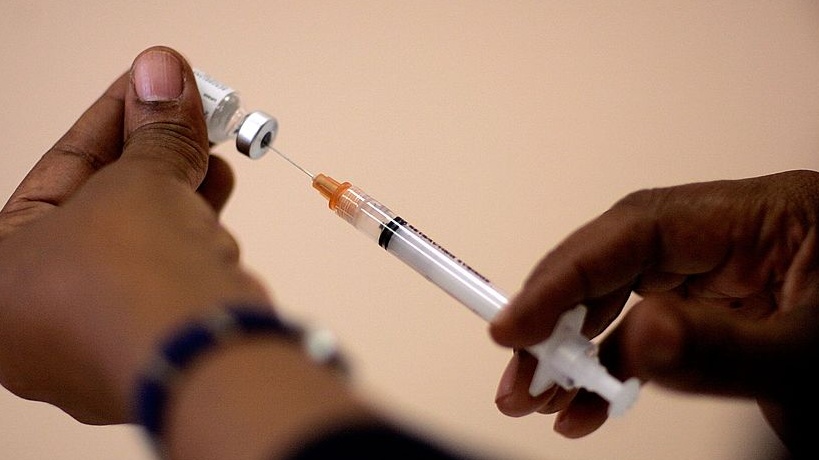 The donation aims to expand their mobile unit vaccine operations in and around Nashville, Tennessee. According to a press release, Bloomberg’s support will also help underserved populations overcome the devastating impact of COVID-19.

Meharry, which was founded in 1876 and is the nation’s largest private, independent historically Black academic health sciences center, is a United Methodist Church-affiliated institution.

Three other historically Black medical schools, Howard University College of Medicine, Morehouse School of Medicine and Charles R. Drew University of Medicine and Science, and Meharry are the recipients of a more than $6 million investment from Bloomberg Philanthropies.

The 108th mayor of New York said the pandemic has been devastating to the health and economic wellbeing of many Black families, adding that increasing equitable access to vaccines is one way he and his philanthropic organization can serve the needs of those who need it most.

Studies show disproportionate health and economic impacts of COVID-19 on the Black community, such as Black individuals being less likely to work remotely and equate to almost 17% of all front-line-industry workers.

These disproportionate health and economic impacts of the pandemic on Black and Brown people are why Bloomberg said he is more than happy to help, mainly because the HBCU medical schools are among the first defense lines for these people.

“Bloomberg Philanthropies is glad to expand our partnership with America’s four historically Black medical schools as they ramp up their mobile operations and ensure that more people get their shots quickly,” Bloomberg said.

“Minority communities have historically suffered from medical mistreatment and lack of access to quality health care,” he said.

However, according to Dr. Hildreth, they “are now expected to trust a system that has neglected them for decades.”

“As leaders in the healthcare community, it is our imperative to break this cycle and establish trust throughout our communities,” he added. “Our deepened relationship with Bloomberg Philanthropies will continue to bring awareness to these systemic issues and provide the protection and care our communities deserve.”

To date, school officials said that it has vaccinated nearly 3,500 people and adds numerous avenues for vaccination weekly.

The school hopes with the additional support from Bloomberg Philanthropies, the college will use its mobile unit to target under-resourced and underfunded people living in urban and rural communities, including senior housing, low-income city housing in northern and southeastern Nashville and rural Davidson County.

The college will establish vaccination efforts through a network of Black churches and expects to provide a significant increase in vaccinations through the mobile unit operation over the coming months.