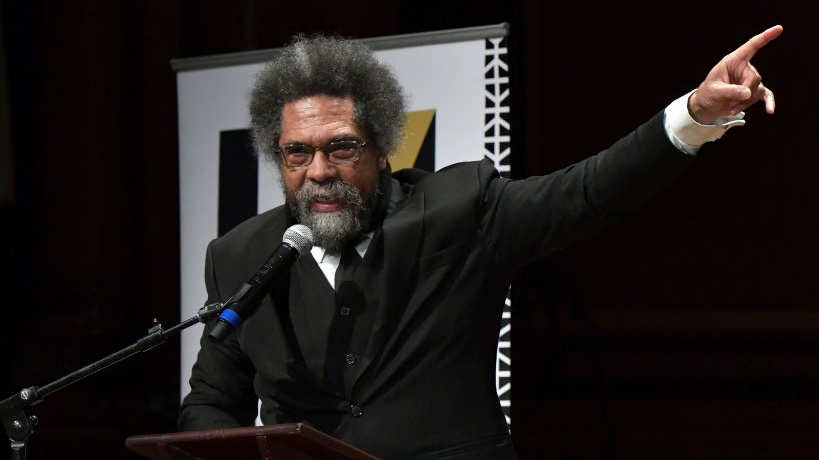 Cornel West revealed this week he’s strongly considering cutting his ties to Harvard University after he said school officials disrespected him by denying his appeal to be considered for tenure.

On Thursday, the Black philosopher and social justice activist said his fallout with Harvard started after his request was denied based on the quality of his work, despite receiving a positive five-year evaluation this year.

“What I’m told is it’s too risky. And these are quotes. It’s too fraught. And I’m too controversial,” he told the Boston Globe.

“It’s sad you have to go through this again,” he added. “But I wasn’t raised to put up with being disrespected or tolerate disrespect. I don’t try to negotiate respect.”

The 67-year-old first left the school in 2002 after a public battle with former Harvard President Lawrence Summers over a number of issues, including the university’s commitment to diversity. In 2017, he returned to the university in an appointment as a non-tenured professor of the Practice of Public Philosophy also jointly working within the Harvard Divinity School and the Harvard Department of African and African American Studies.

By the spring 2019, West started teaching an introductory African American Studies course at Harvard again, Blavity previously reported. The social commentator promised that the class would be an improvement of anything similar that may have been offered in the past, saying it is a “fusion of the philosophical, the historical and the political.”

West, who earned his undergraduate degree from Harvard in 1973, said university officials offered him an endowed chair with a 10-year contract and an increase in salary. However, he said he feels slighted that his request for tenure was not met.

“It is once again this issue of just not putting up with being disrespected,” West said.

A university representative argued against West’s account of events, but did not refute that his request was denied.

Harvard spokesperson Jonathan Swain said he could not elaborate on any specifics of the offer the university made, but he shared details with the Boston Globe on how the process might have worked for West.

Swain said, per typical protocol, a faculty committee from both schools to which West is associated with recently recommended that he be reappointed at his current position. The decision was supported by the deans of both schools and the university provost. The spokesperson said West was then notified and the university hopes the educator accepts it.

The committee that oversaw his review for reappointment does not have the power to evaluate and make a decision on his tenure, Swain said.

He said he has asked to sit down with Harvard President Lawrence Bacow but his attempts have not been answered. Since the pandemic, West said he has been teaching classes via Zoom from his home in Cambridge, Massachusetts, per the Globe.

West expressed that he hasn’t made up his mind regarding any potential plans after Harvard, where he began teaching in 1994. But he hasn’t ruled out returning to Princeton University or Union Theological Seminary, the Globe reports.