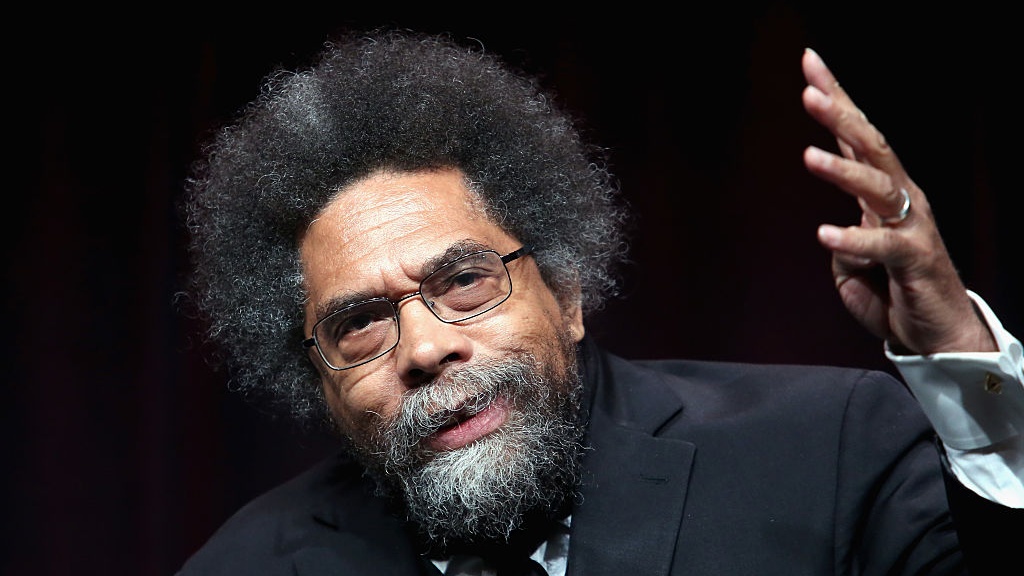 Cornel West, Ph.D. has secured a tenured professor position at Union Theological Seminary in New York City after a public dispute with Harvard University‘s management, who refused to make his position tenured, according to a Twitter post from West.

“I am honored to return back home to Union, to a place with brilliant faculty and moral tenacity and that provides an opportunity to continue to work with students who are eager to put their faith into practice while striving for justice and seeking of truth,” West said in a statement issued by Union Theological Seminary

The decision caps off a month of protests that erupted among Harvard University’s students and staff after West publicized the school’s refusal to make him a tenured professor.

“What I’m told is it’s too risky. And these are quotes. It’s too fraught. And I’m too controversial,” West told The Boston Globe last month.

I am blessed to announce with my dear brother Mordecai Lyon of The Boycott Times that I am moving from Harvard to Union Theological Seminary in New York City! Our struggle for truth & justice continues with style & smiles! @TheBoycottTimes
@mordecailyon
https://t.co/9I9BSn66fD

The Harvard Crimson and The New York Times reported that West believes the university would not give him tenure in part because of his views on how the Israeli government treats Palestinians.

West is a Harvard University graduate himself and has taught at both his alma mater and Union Theological Seminary for several years. He left his position at Harvard University in 2002 following a dispute with the school’s president at the time, Larry Summers.

He came back to teach as the professor of the practice of public philosophy at the Harvard Divinity School and in the department of African and African American studies in the faculty of arts of sciences.

But according to The Boston Globe, he asked to be put on the tenure track and was denied, allegedly because of his work. The decision sparked a larger debate about the inability of Black professors at Harvard and other schools to secure tenure.

Administrators at the school have denied accusations of racism and said they are trying to diversify their ranks more. But The Harvard Crimson reported that only 8% of Harvard’s tenured faculty are minorities and only 13% of tenure-track professors are minorities.

Mafaz Al-Suwaidan, a doctoral student at Harvard who organized a petition for West, told The Boston Globe that it was disheartening that the school refused to listen to what many people wanted.

“I’m both glad that he’ll be at a place that values him as he should be valued and incredibly saddened to lose a mentor of his stature and moral commitment at Harvard. We [doctoral students] fought for him, undergraduate and master’s students fought for him, faculty of both departments in which he’s appointed…fought for him,  and yet none of that mattered to the people making this decision,” she said.

But Union Theological Seminary president the Rev. Serene Jones, Ph.D. said she was ecstatic to have West at the school and noted that he was given the esteemed tenure-track position of Dietrich Bonhoeffer chair.

He will start work on July 1 and be teaching philosophy of religion, African American critical thought, and “a wide of range subjects in philosophy, politics, cultural theory, literature and practice.”

“We are thrilled to welcome Dr. West back home to Union where he started his teaching career, at this time of momentous challenge — and opportunity, and especially as the Dietrich Bonhoeffer professor,” Jones said.

“Dr. West lives and breathes the values that Union aims to instill in all of the future leaders, scholars, ministers, and activists we educate. His esteemed legacy of engaging the most pressing problems facing our world –including racism, poverty, sexism, and so much more — is an inspiration to all, and illustrates the power of faith to create profound change,” Jones added.