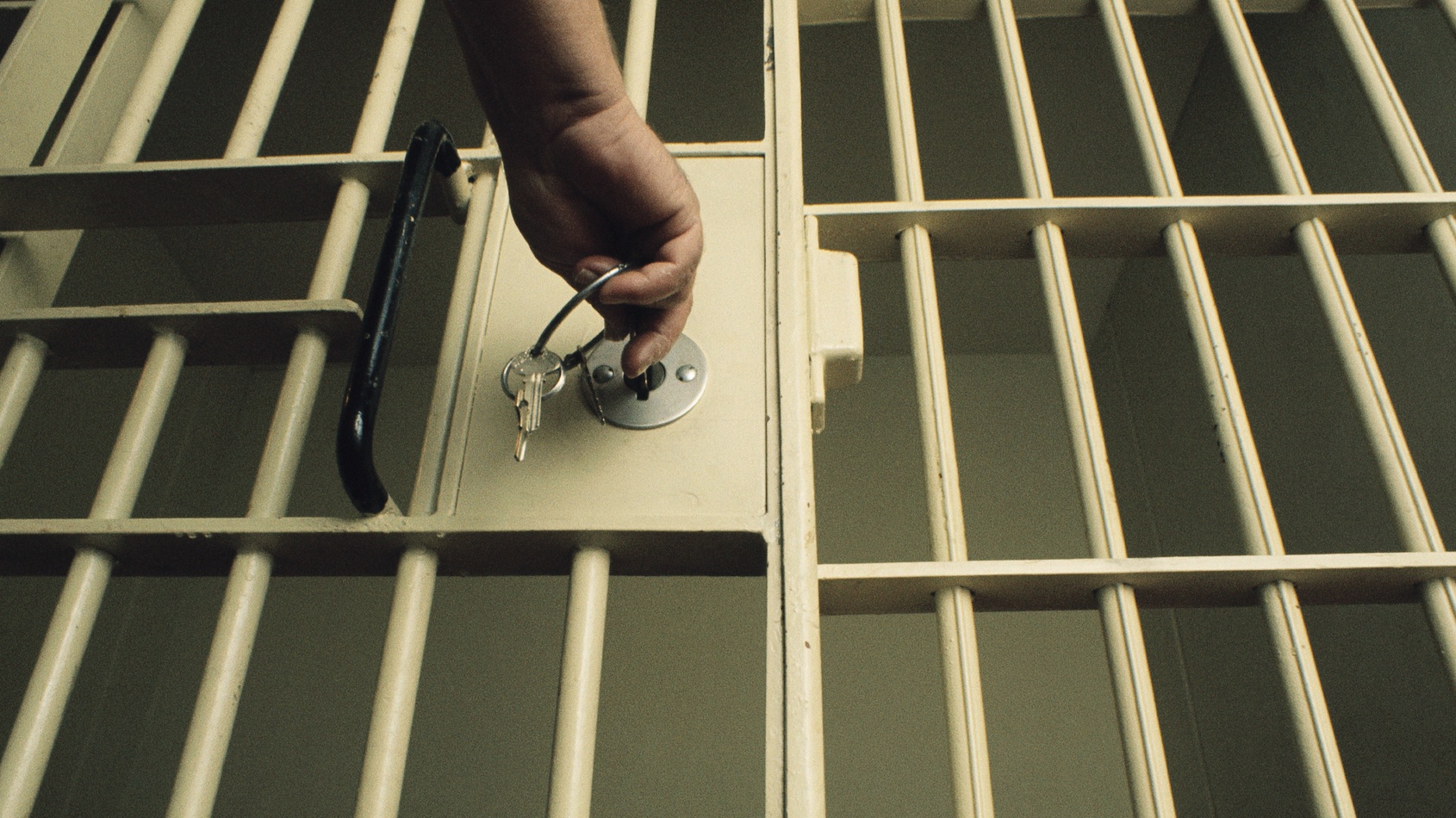 A woman who oversaw a murderous religious cult in Florida in the 1980s was sentenced to 30 years in prison on Wednesday.

Anna Elizabeth Young, also known as Mother Anna, pleaded no contest to two charges related to the deaths of children associated with the cult, the Atlanta Journal-Constitution reported. In the second-degree murder charge of the death of Emon Harper, who was between the ages of two and three-years-old when his mother gave him to The House of Prayer for All People cult, the Young allegedly locked the toddler in a closet and deprived him of food and water.

Young was handed a 15-year sentence, which she will serve concurrently with the lengthier charge, after pleading no contest to the manslaughter of two-year-old Katonya Jackson. The toddler died due to complications from a seizure because she was denied medication.

Even though the woman was brought in for the charges related to the two young children, the AJC uncovered reports from multiple survivors who said they suffered beatings and other forms of abuse, while connected to the cult.

In 1992, law enforcement agents began investigating Young and the cult for bathing an adolescent girl in bleach, according to the AJC. She served six months for child-abuse and later moved to Georgia, where she lived quietly for 15 years.

Almost 25 years later in November 2017, she was arrested for murder after her daughter came forward and alleged that she was responsible for a number of children’s deaths dating back to the ’80s, the AJC reported.

Three of the survivors spoke in court this week, including Young’s daughter, Joy Fluker. During a verbal spat with her mother, Fluker said she shouted at Young that she wasn’t allowed to chastise her parenting skills when the 79-year-old was a murderer. By the guilty look on Young’s face, Fluker felt the right thing would be to seek justice against Young’s wrongdoings.

She told the court that she’s still traumatized by the abuse she witnessed and that it was too great of an injustice to be ignored.

“Moses only lived a few short years, but he taught me life is too big to be swept under a rug, imprisoned in a home, or buried in the ground,” Fluker told the judge.

John Neal, Fluker and Jackson’s brother, also shared with the court that he holds an immense amount of emotional trauma from his days with the cult, including the stress from dealing with the death of his sister.

“We still love and miss her to this day,” Neal said of Jackson, who died at two-years-old. “She was a human being. She was good. She was loved. She would have been 30 years old this year.”

At seven-years-old, Neal said he was beaten so badly by Young over some candy he had eaten that he still has physical and emotional scars as an adult. He said the woman sentenced him to 33 lashes, an allusion to Jesus Christ’s age when he was beaten on the cross.

Lea Vera Jackson, Neal’s mother, told the court that Katonya was two-years-old when she joined the cult and that she was abused to the point of death.

“Kay was beat to death,” Jackson said. “John was nearly beat to death and has scars on his back that are still there. We were all beat. I’m here to stand up for my daughter and say justice was done. It hurts, but justice has been done.”

During the procession, Fluker said that a part of her mother would be proud of her for doing the right thing.

“I know a different side of her that is loving and kind. I’m hoping that side of her would be proud of me,” she said.

Judge Mark W. Moseley, moved by the testimony, expressed empathy for the survivors and victims of Young’s abuse.

“The traumatic events that happen when we are children, we carry them our entire lives,” the judge said. “They are impossible to remove, especially when they are unresolved. You are victims, too.”

Moseley added, “I hope this day will give you closure, so you can move beyond these events and heal.”

Fluker said she hasn’t spoken with Young since 2015, per the AJC.

Before the conclusion of the hearing, the defense attorneys asked if Young’s daughter could be permitted to hug her before she was taken away.

According to a previous AJC article on the saga, Young ran a religious boarding school in Alachua County in northern Florida before she moved to Georgia’s Cobb County.

It hasn’t been discovered when she first moved to Georgia, but police did reveal she had since gotten married and changed her last name to Anderson.