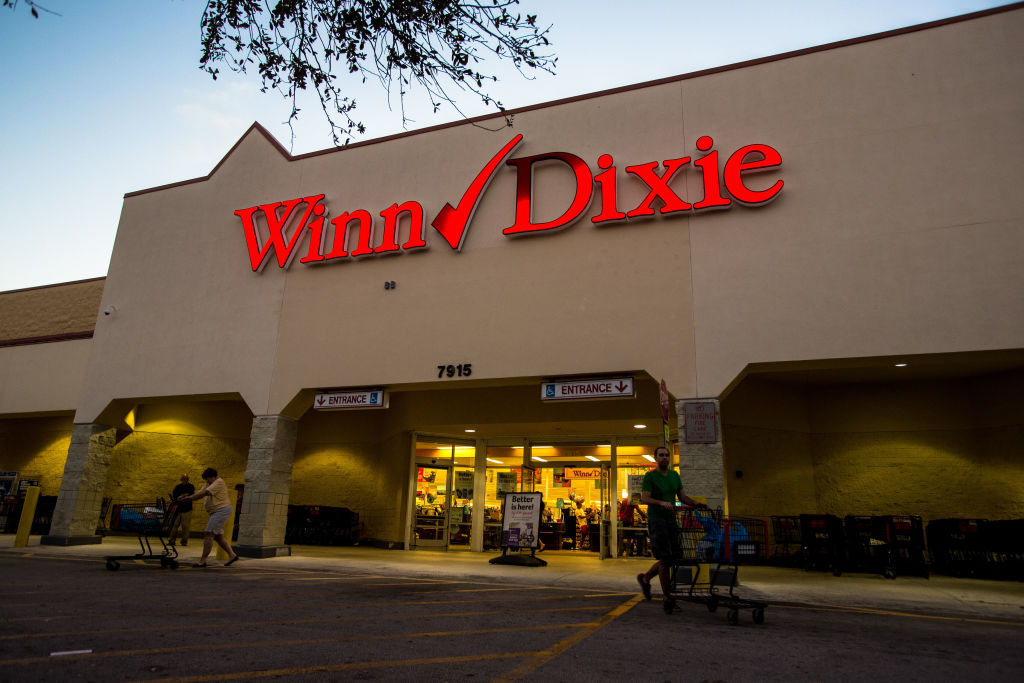 Davis retired in 1982 but decided that she wanted to go back to work after her husband died in 2001. She got a job at the Winn-Dixie in Montgomery, Alabama, that year and she has continued to work through the COVID-19 pandemic.

The store decided to honor her decades of work with the creation of the Romay Davis Belonging, Inclusion and Diversity Grant Program, which will provide funding to racial equity and social justice nonprofits seeking to address racial disparities in education, food insecurity and healthcare.

Davis has lived an eventful life, according to GMA. She was born in 1919 in Virginia and made history as a member of the first all-Black Women Army Corps unit in World War II.

When she came back after the war, she spent decades working as a model in New York before getting her master’s degree. She even has a Black Belt in Taekwondo among a host of other accolades and achievements.

The store and its employees helped Davis celebrate her 100th birthday in 2019 and wanted to honor her this year for Black History Month.

Davis is still fiercely independent, driving herself to work every day. The store even created #RomayDavisDay for her and celebrates it in Montgomery, Alabama.

“As we celebrate Ms. Romay, we are moved by her unwavering dedication and strong work ethic, which inspires others to be their best,” said Anthony Hucker, president and CEO of Southeastern Grocers, which owns Winn-Dixie.