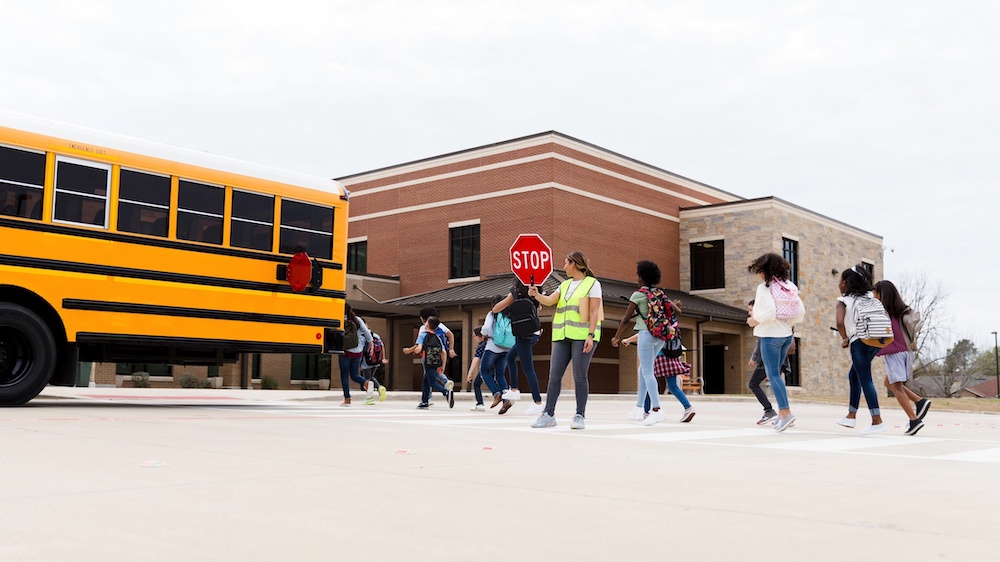 In 2019, there were 2,391 hate crimes reported against African-Americans in the United States.

I am part of this statistic.

I was departing school on a Friday afternoon. Southern California weather was generous that day, as the sun only struck its blaring light on certain patches of the Earth. The pandemonium of dismissal was in full effect. Crowds of students were trying to leave campus at once, inadvertently bumping and hitting each other; parents were honking for their child, anxiously trying to evade after school traffic. My mom and dad worked during the day, as a computer engineer and ICU nurse respectively. I didn’t have a ride home.

Fortunately, I lived about 1.5 miles down the street from my high school. A short walk. Also, I had friends who lived in the same neighborhood to walk down with. They had been dismissed early by (who we called) lenient teachers and were off school premises. Already, they were halfway down the hill. I was late, terribly late.

Zigzagging through the stampede of students leaving all at once, I found myself off campus and in the parking lot. Almost there, I told myself. As I used my running background to start the descent to my house, I heard two distinct male voices.

The tone was demeaning.

I started paying a little more attention. Swearing on campus happens all the time; I was accustomed to it, but not derogatory words towards me. Were they calling to me? My pace slowed down, but I was still en route to my house.

I stopped dead in my tracks and swiveled my head back to see who they were, but I couldn’t find them. They were protected by the swarm of students and the eruption of noise following class dismissal. I stayed on track and met with my friends to head home. That was my first encounter of racism, on my very own high school grounds.

We have been indoctrinated, at a young age, to believe that school is a safe space, with their “no firearms allowed” and “no drugs allowed” signs. Not only as a place to learn and feel a sense of community, we have been told that the teachers are there to support us and will do their best to empathize with our problems. Also, campus supervisors are supposed to protect us outside the classroom.

But, there I was outside the classroom, and I didn’t feel safe. I shrunk. I felt small. With my turned head looking into what seemed to be oblivion, I didn’t see those two kids. I didn’t see them plucked from the crowd to be reprimanded. Everyone was heading in their own direction, continuing on with their lives, but there I was. Still. It seemed time had stopped for me.

Race is a very touchy topic to discuss in this country. It is just as much of a “taboo” as personal finances, politics and health. Therein lies the issue.

Systemic racism has plagued the United States since slavery. Silence enforces the status quo. Avoidance is devastating; it tells people of color that racism isn’t a serious enough topic to discuss, invalidating those experiences. It tells my white classmates that racism is “normal” and “common,” which often leads to acceptance of “how things are.” There needs to be accountability and acknowledgement.

This incident occurred my freshman year, on the precipice of Donald Trump’s presidential victory. I didn’t know much about politics, but at 15 years old, I knew a little about racism; the fact that it existed, but I didn’t understand its prevalence. However, I never thought it would happen to me.

I knew Obama had been President. He made history by being the first African-American president. I was naive to think racism was a thing of the past.

All my life, I attended school with predominantly white classmates, starting from elementary to high school. The education was top notch, but it seemed to lack the teachings of being socially aware. Math matrices and trigonometry were drilled into me, but not words or phrases that were stereotypically harmful to others.

Born to Kenyan parents, I was taught all the intricacies and nuances of derogatory words, but the same couldn’t be said for my classmates. I’ve been to parties where songs were played in order to be an excuse for the n-word to be said.

I’ve been greeted by people, not by my name, but with the use of the n-word. Those experiences sent chills down my spine. These people don’t know the history behind the word. The hateful and derogatory power it held during times when people who looked like me were property, instead of human beings. The power it held when people who looked like me had to drink from different water fountains and couldn’t receive an equal education. The n-word still holds the power it had 50 years ago, and even 150 years ago.

This was back in Trump’s America where he emboldened closeted racists to come out and express themselves. He gave them a national voice. He told them that America is being taken away from them; and they need to take it back.

But no one is born with these feelings and ignorance. No one was there to guide them, show them, or lead them to understand tolerance. They were betrayed by the very system that was supposed to look out for them: the schooling system.

Schools lack programs to teach students about the “real world,” and how their words can affect others. Too much time is spent learning about Napoleon’s exile from France and the themes of Brave New World. Students need to be learning how to be socially pragmatic. Initiatives that can teach how things can be used in everyday life, such as avoiding hateful rhetoric and derogatory speech.

Schools need to implore teachers to open discussions about race beyond holidays and national heroes. Having students of color talk about their experiences can allow others to empathize with the world they have to live in. Through willing listening and understanding, these discussions can serve as stepping stones to address race in the school district and community.

As schools become more diverse, it is only fitting they can create constructive discussions regarding race as well as becoming an avenue that can fight systemic racism from within. A 2017 study shows that students of color account for 52% of public school enrollment. By 2022, that number is projected to be 54%.

I love America. It is the land of the free and liberty filled with opportunity. The right to express myself and have a voice in electing my government officials. We are beacons of hope and strength; and have defended ourselves against enemies domestically and foreign. America gave my parents a chance, and they haven’t looked back. Hopefully, I and many others can do the same, but this can’t be accomplished with infighting and intolerance.

With the Joe Biden presidency in full effect, we need to be able to tolerate each other, and if we can’t, make conscious efforts in doing so. Most importantly, it starts at schools, where young minds are nurtured and developed, as well as impressionable. Donald Trump’s last four years were swamped with hate speech and alienating language, dividing the country. As we turn the chapter to the future, the only way for us to unite as one whole is to be tolerant of each other.

Schools are one of the oldest institutions in this country. By having these discussions, students can consciously and actively pursue racial equity, not only for themselves, but for others. Most importantly, they can help eliminate racially motivated attacks and, finally, unite America.