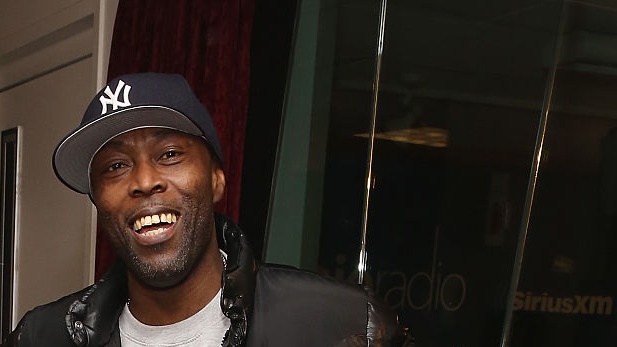 Curry was referring to the donations which were raised through a GoFundMe page while Ross received treatment at the hospital.

“This GoFundMe is to help him find a home, pay for medical help & stability during these trying times,” Curry and producer Mike Zombie stated amid fundraising efforts. “We’ve lost a lot legends and we can’t afford to lose anymore. This is my way to try and help.”

The Bad Boy artist started rapping as a preteen while growing up in East Harlem, Variety reported. The New York native, who released four studio albums, is best known for smash single “Whoa!.”

The song peaked at No. 43 on the Billboard Hot 100. His most successful album, Life Story, debut in 2000. After leaving the Bad Boy Records in the mid-2000s, Ross joined the Bad Boy Family Reunion Tour in 2016.