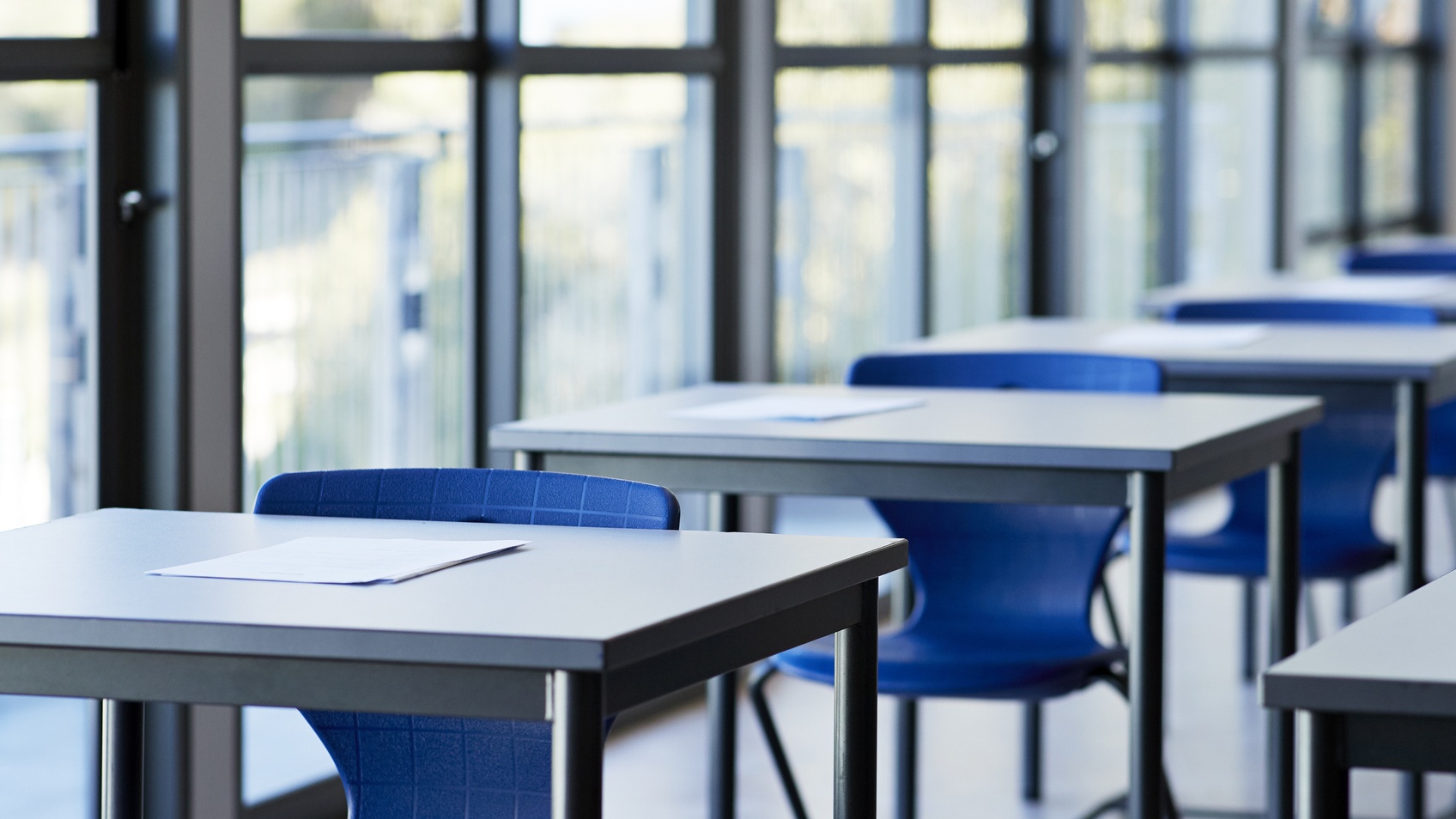 The mother of a 13-year-old student in Oklahoma was outraged after her son said he was berated by a white teacher in class for wearing a “Black King” shirt he was gifted for his birthday.

“I am proud of my blackness and she will never take it away from me,” Heartland Middle School student Latrell Taft said.

He shared with local news station KFOR that he felt ambushed and embarrassed when his science teacher accused his shirt of promoting racist ideology.

“She said that if she had a shirt that said white queen it would have been racist,” Taft said. “Then after that, she said we need a white history month. I said Black people don’t have enough recognition and we barely learn about Black people in February at my school.”

TONIGHT AT 10 on @kfor: 13-year-old Latrell Taft tells me he was confused and embarrassed when his middle school teacher questioned his t-shirt reading – Black King. @EdmondSchools – now launching an investigation. The teen’s mother has a meeting with the principal tomorrow. pic.twitter.com/WLNRZ0cwi1

Taft said the teacher interrupted a discussion about the periodic table to harangue him about racism. He revealed that a majority of his classmates agreed with her assessment and also deemed his shirt racist.

“I was embarrassed,” Taft said.

Melisa Shirley, Taft’s mother, told KFOR that she expects school officials to step in and discipline the teacher.

“There should not be educators like this,” Shirley said. “I think she should be reprimanded.”

A day following the incident, Edmond Public Schools officials released a statement confirming that they are conducting an investigation into the matter. The statement said they will take “swift action” if it is discovered that the student was a victim of discrimination.

“Edmond Public Schools is aware of an incident in a classroom at Heartland Middle School involving a district employee and a seventh-grade student who wore a T-shirt featuring an outline of Africa and the words ‘Black King’ written on the front,” according to the statement. “Upon becoming aware of the incident, the school site and the district began a prompt investigation which is ongoing. District staff is also in contact with the parent of the student.”

This @EdmondSchools student was called out by a 7th grade teacher for wearing his “Black King” shirt. The teacher complained that she can’t wear a “White Queen” shirt and whined that there should be a White History Month.

This is who we’re hiring to teach our children?

“Edmond Public Schools prohibits discrimination on the basis of race, color, sex, national origin, disability, and religion, and complies with all federal and state civil rights laws,” the statement continued. “Furthermore, the district has taken numerous steps to address discrimination in Edmond schools, including providing professional development for staff on the issue of unconscious bias and ensuring equity for all.”

On Friday, the school system officials announced that the teacher has been placed on administrative leave, KFOR reports.

Susan Parks-Schlepp, director of communications for the district, issued a statement suggesting that disciplinary action could be taken soon if the facts warrant such action.

“We know the public is eager to learn the outcome of an investigation into an incident at Heartland Middle School in Edmond involving a teacher and a student who wore a T-shirt featuring the words ‘Black King’ written on the front,” she began. “This afternoon, district leadership is meeting with the teacher. A decision on disciplinary action could be taken following this afternoon’s meeting if warranted by the facts and authorized by state law and board policy.”

Regardless of what happens next, Taft said he cherishes his Blackness and he can’t wait to wear his favorite shirt again.

“I am a king because I think I’m a king,” Taft said

According to KFOR, the student’s mother says she had a meeting with the middle school principal Thursday morning.