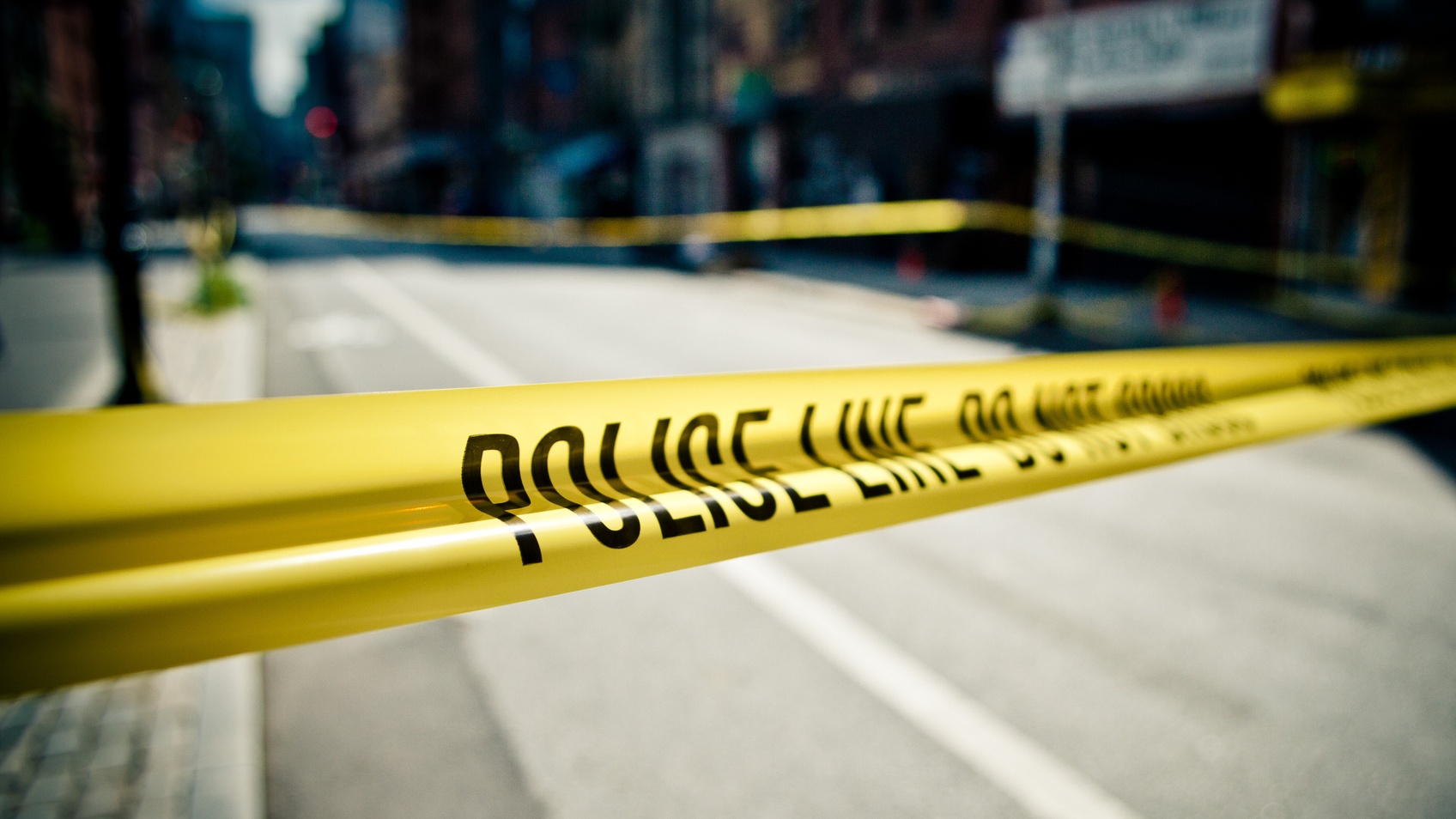 Cecilia Dye, the mother of a 23-year-old Virginia woman who was found dead on Feb. 24 after she was missing for weeks, spoke out publicly for the first time since learning about the death of her daughter.

“She didn’t deserve this, she was a princess,” Cecilia said of her daughter At’Taysiyah Dye, who lived with her until she disappeared on Jan. 19.

Police found the young woman last week, unresponsive in her own car in Richmond, Virginia, according to 8News.

Cecilia said her daughter’s body didn’t show any signs of trauma when she was found, but police haven’t released more details. The family is now waiting to receive an official cause of death from the medical examiner’s office, which could take at least a month.

“This is the worst thing I could ever imagine,” Cecilia told 8News. “We are beyond heartbroken and just don’t know what to say. When the detectives came to my house I just knew. Thank you everybody for your support and trying to help find her.”

At’Taysiyah left the house around 7 p.m. on Jan. 19, 8News reported. When Cecilia looked in her daughter’s room the next day, the young woman wasn’t there. Cecilia then tried to contact At’Taysiyah‘s phone, but she was unable to get a response. She also called At’Taysiyah’s job and learned that she hadn’t shown up to work.

At’Taysiyah was last seen with a man at a Japanese steakhouse. Although the man was seen with At’Taysiyah on surveillance video, Cecilia said he’s not cooperating with authorities.

At’Taysiyah, who is also known as Tajah, grew up in Richmond’s Church Hill neighborhood before moving with her family to Highland Springs, where she attended high school, the Richmond Times-Dispatch reported.

The family, who celebrated Tajah’s birthday on Feb. 11 while she was missing, said it was “abnormal for her to go this long and have no contact with anyone within the family.”

“She didn’t do this to herself,” Cecilia said. “She would not leave me.”

Cecilia advises other women to be careful when they go on dates.

“For any female who goes on a date, please tell someone who you’re going with,” she said. “We, as parents, not trying to get in your business. But we just want to know, to make sure, just in case, to have some idea. We worry.”

The family is still raising funds for the funeral and will hold a celebration of life event with the community on Friday. A private service will also be held on Monday.

“She loved everyone, so please come and celebrate her life, joy and happiness, and be with her friends and family,” Cecilia said about her daughter. “She just wanted a fun-filled life, and be able to just live it at her best.”

As Blavity previously reported, another family in Virginia is also grieving after officials in Nelson County recently found and identified the body of Alexis Tiara Murphy, a teenage girl who was murdered and reported missing in 2013. The 17-year-old was driving along the infamous Route 29 corridor in Virginia, where dozens of young women have gone missing or have been killed since 1996.