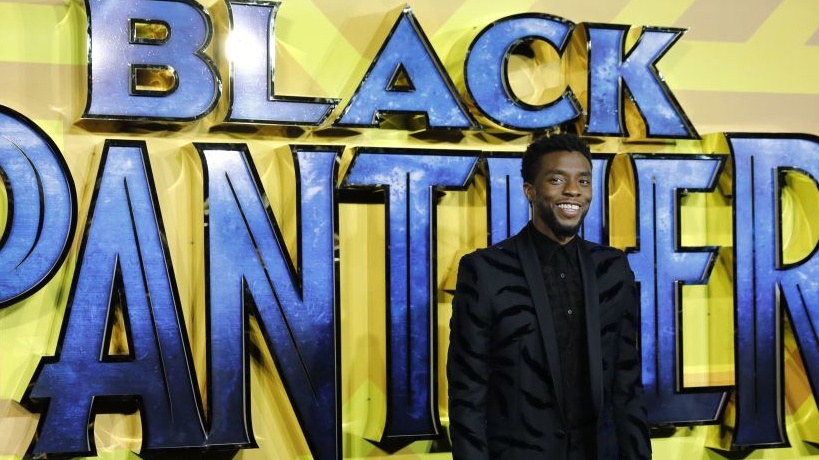 As part of his popular program, “Are You Smarter Than A Preschooler?” TikTok star LaRon Hines gathered children from his parents’ daycare and quizzed them on the nominees of Sunday’s Golden Globe Awards, especially delighting the kids when he asked them about Chadwick Boseman.

“Who is Chadwick Boseman?” Hines asked.

The young movie buffs gave a similar description of the late actor, who won a Golden Globe on Sunday for his role in Ma Rainey’s Black Bottom.

“Black Panther,” the children replied when they were asked about the Hollywood star.

One child also described Boseman as the “good guy.”

The participants also answered several other questions, adorably attempting to show off their knowledge about Captain America, Jane Fonda, Hamilton and more.

One child, who was asked to explain the Golden Globes, said it’s a “treasure.” According to another little one, people “sit on the couch and brush their teeth” during award shows.

Asked to describe how movies are made, one boy said “they’re made of bricks.” There was also a question about Ozark, which one girl identified as “the cookie monster to the cookie jar.”

“Where does the royal family live?” Hines asked the children.

“They live in a rainforest,” one boy replied.

But according to another girl, “they live across the street.”

La’Ron quizzed kids about the #GoldenGlobes and we’d say they aced it. 😉 pic.twitter.com/1ddwvaBbHU

According to People, the video included Hines’ godsister, Ja’Bria McCullum, who is a regular in his TikTok videos.

“How many people were in The Chicago 7?” Hines asked the little girl.

“500 hundred,” she said with full confidence.