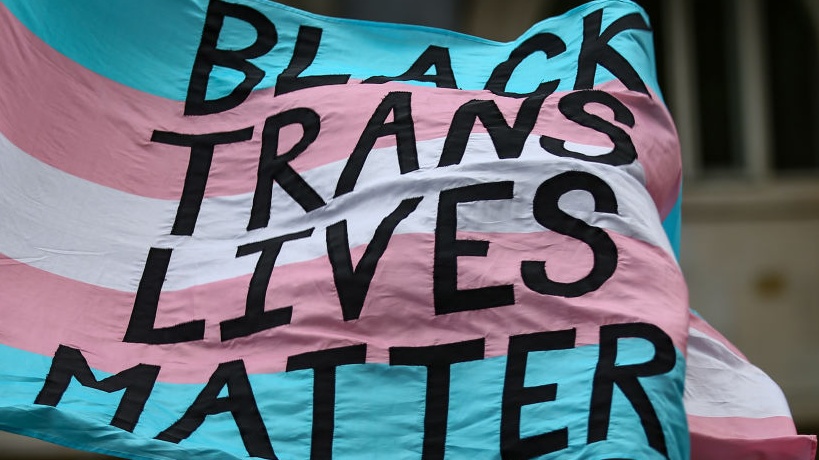 Miami police are investigating the “vicious” homicide of a 45-year-old, Black transgender woman who was killed in her apartment earlier this month.

The woman, identified by family as Alexus Braxton, was found dead on Feb. 4 inside her apartment in northeast Miami-Dade, according to People. Police said Braxton’s family grew suspicious after not hearing from her and requested the help of law enforcement for a wellness check-in.

“I was calling her all that day,” Tatiana Braxton, Alexus’ mother, told NBC Miami.

When an officer arrived at the apartment, he discovered a scene described as a “very vicious and violent” attack.

“Whoever did this, you need to come forward,” Alexus’ sister Neki said. “You hurting our family. You hurting everyone around us, and we want to know, why, why, why would you do it? What would the reason be for you to do such a crime and do such an act on a beautiful person?”

Braxton was also known as Kimmy Icon Braxton. She indicated being a hairstylist on social media, according to People.

On Monday, Miami-Dade Police Det. Juan Segovia released a video statement on Facebook urging anyone with information to come forward so that the family could have closure.

“The family has been left with no closure. They’re suffering tremendously because of the death and the manner in which our victim was murdered,” he said.

Authorities are also working to identify a person caught on surveillance tape who they believe may be connected to the case, NBC Miami reported.

As last year’s unprecedented wave of violence toward the transgender community continues, Alexus’ death marks at least the sixth violent death of a transgender person in 2021, according to Human Rights Campaign. In 2020, the organization recorded 44 deaths of transgender and gender non-conforming people, the most since it started compiling the information in 2013.

“There’s rarely any media coverage after the incident. Forty-four trans women were murdered last year, and a majority were Black trans women,” Tatiana Williams, a family friend and the executive director of Trans Inclusive Group, said. “I’m a little concerned of a lack of urgency in the matter.”

In a statement, Tatiana said she was distraught by how little has changed since the 1999 death of a friend and that people in power have to address this “epidemic” before it’s too late.

“Twenty-two years later and Black Trans Women’s lives are still not VALUED. In 1999, I witnessed my best friend get murdered in the streets of Miami. Sadly, since her murder, I’ve lost many more friends due to senseless violence. Here we are in 2021, it’s my daughter Kimmy. There’s one thing that remains the same: law enforcement, state officials and local politicians have no sense of urgency to address this growing epidemic. Please help us!” Tatiana’s statement read.

Segovia said people would be surprised at how useful even the smallest related information could be in bringing Alexus’ family some answers.

Police have offered a reward of up to $5,000 for information leading to an arrest, People reports. Anyone with information has been asked to call (305) 471-TIPS (8477) or submit their tip online at CrimeStoppers.