The following is a sponsored article in partnership with Xfinity.

To celebrate Black History Month, Xfinity is highlighting industry leaders in a three-part editorial series. The series profiles trendsetters in sports, entertainment, and technology who are making history, today.

We’re here to give them their flowers now.

For decades, society has tried to limit athletes, specifically those of color, to conversations about the game, but today’s leaders in sports are looking to shake it up. From ventures in podcasting to social justice to technology, here are some Black leaders dominating in uncharted territory. 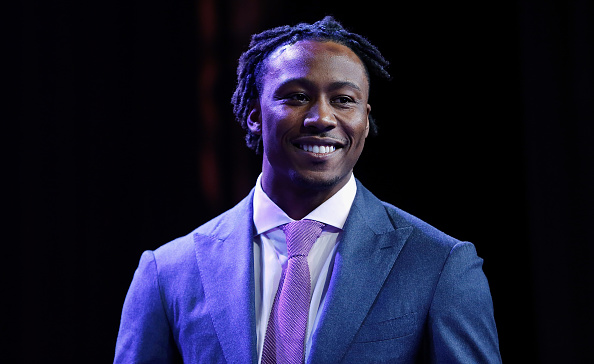 Some ideas are birthed through the most challenging times. For Brandon Marshall, his brainchild was the launch of the “I Am Athlete” podcast last year during the pandemic. “Back in March, when everything was locked down, I’m looking at the situation [like], ‘Man, I got legends in my neighborhood… and I’m like, ‘This is an opportunity to start a podcast,” Marshall said in a recent interview on Drink Champs. Marshall launched the podcast with former NFL players Channing Crowder, Chad Johnson and Fred Taylor. The former athlete and his peers serve as co-hosts and have created a buzzing platform covering important and controversial topics at the intersection of sports, race, culture, and society. Playbook in hand or not, this group is still calling the shots. 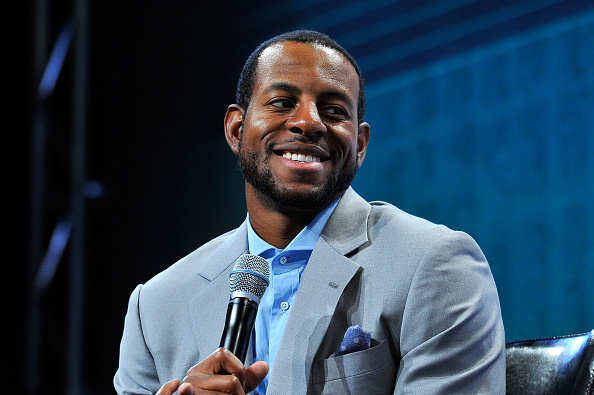 Many people know Andre Iguodala for his wins on the court, but he’s had just as many in business. The entrepreneur, best-selling author, and VC investor is making moves that will last well beyond his basketball career. Iguodala has funded more than 40 companies including Zoom, Bevel and Allbirds. He compares the similarities between basketball and the tech world in an interview with Crunchbase. “Different companies have different vibes, some are more laid back and others are more buttoned-up. I have had to learn how to add value to different cultures within companies in the same way as I have with different teams.” He seems to have figured out how to play the long game, and he’s even bringing other players along with him. In 2017, he kicked off the inaugural Players Technology Summit alongside his former teammate, Steph Curry, to put other athletes on and to show them how to disrupt Silicon Valley bringing athletes, investors, and the tech world together. 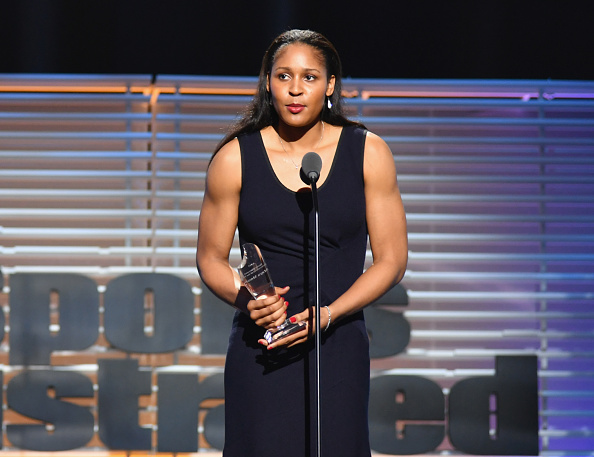 Maya Moore is a two-time NCAA and four-time WNBA champion, with two Olympic gold medals. She made an unexpected move when she decided to walk off the court from what seemed to be the most important thing in her life, basketball. “The success that I’ve been a part of in basketball truly blows my mind every time I think about it. But the main way I measure success in life is something I don’t often get to emphasize explicitly through pro ball. I measure success by asking, ‘Am I living out my purpose?’” It was Moore’s work off the court in a prison ministry that led her to step away from basketball– Jonathan Irons, a man who was wrongfully convicted at the age of 16. Moore, who only lost 4 games while a Husky at UConn, shifted her focus to help Irons secure defense attorney, Kent Gipson, who ultimately helped Irons get his caseoverturned. Her step away from her love on the court, helped her to discover her true love off the court. Two months after Jonathan Irons was released, he and Moore officially tied the knot!

Throughout Black History Month and beyond, we celebrate Black leaders in sports like Brandon, Andre, and Maya. Who inspires you to excel? We invite you to learn about more Black change makers in sports with The Simone Biles Story: Courage to Soar, A.K.A. Cassius Clay, and more on the Black Experience on Xfinity.