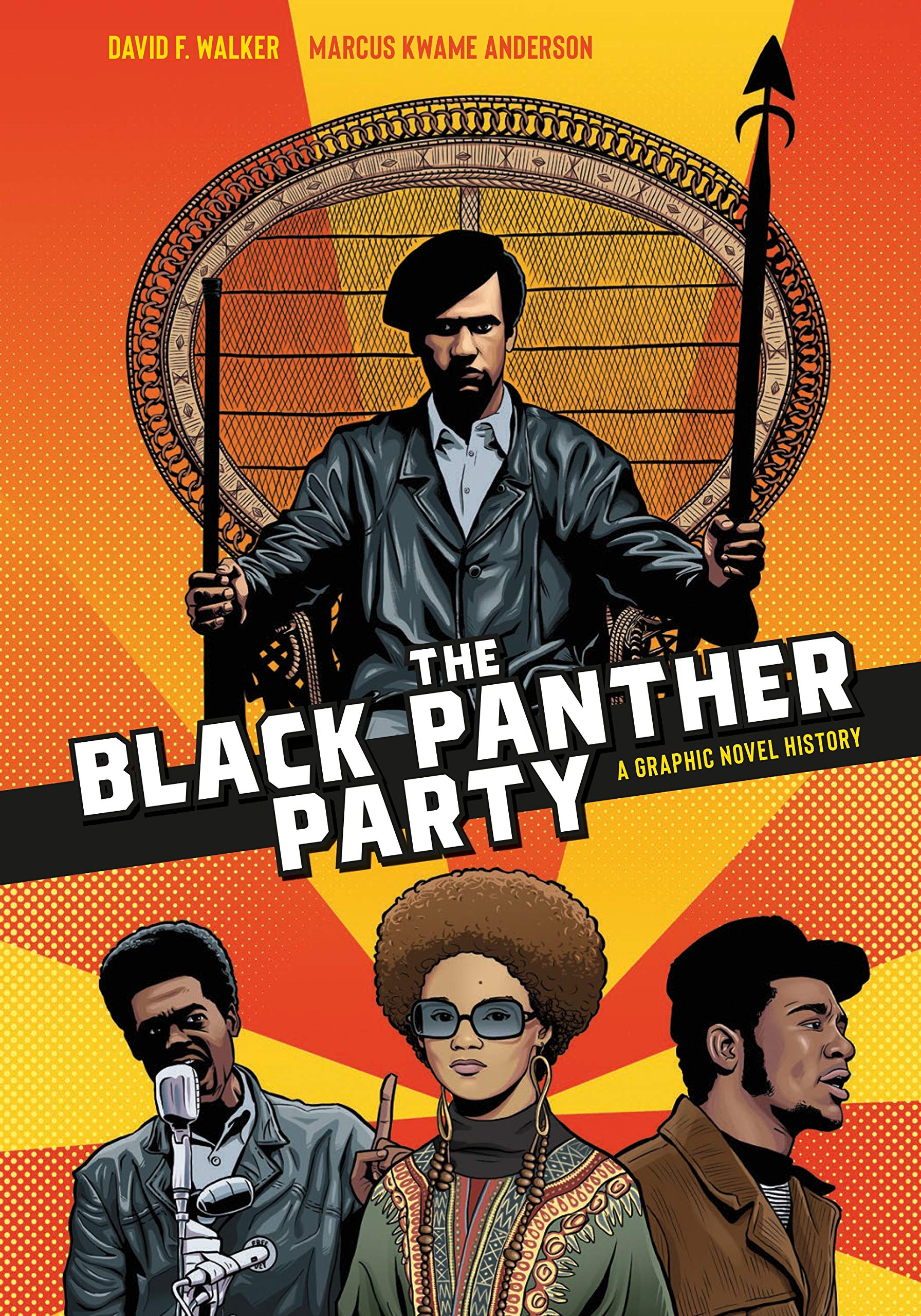 A bold and fascinating graphic novel history of the revolutionary Black Panther Party.

Founded in Oakland, California, in 1966, the Black Panther Party for Self-Defense was a radical political organization that stood in defiant contrast to the mainstream civil rights movement. This gripping illustrated history explores the impact and significance of the Panthers, from their social, educational, and healthcare programs that were designed to uplift the Black community to their battle against police brutality through citizen patrols and frequent clashes with the FBI, which targeted the Party from its outset.

Using dramatic comic book-style retellings and illustrated profiles of key figures, The Black Panther Party captures the major events, people, and actions of the party, as well as their cultural and political influence and enduring legacy.