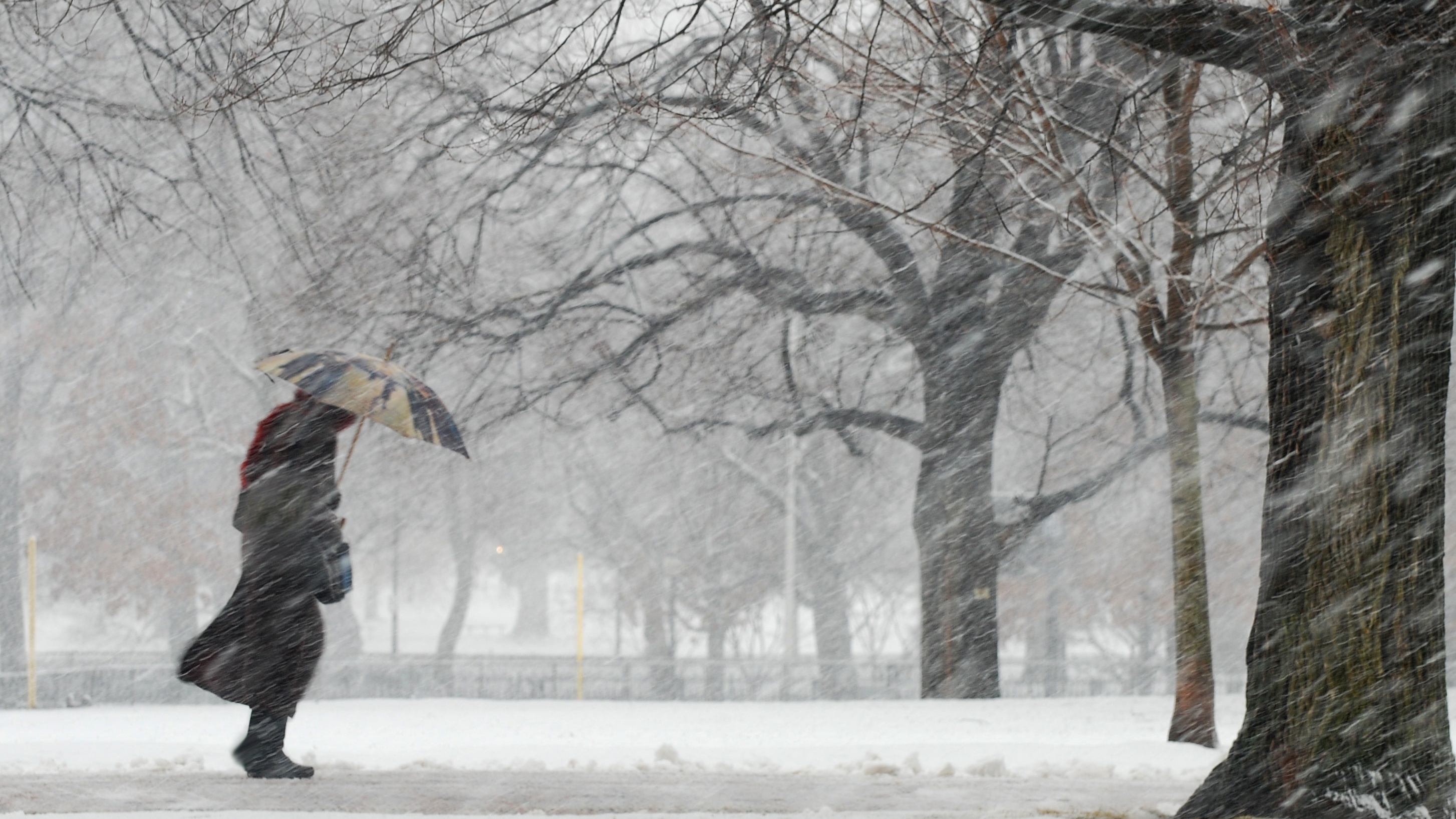 The mother of 11-year-old Cristian Pineda, a boy who died in his family’s mobile home during the historic cold weather in Texas last week, has filed a lawsuit against the state’s power providers.

According to the $100 million lawsuit, Electric Reliability Council of Texas (ERCOT) and Entergy Corporation ignored previous recommendations to winterize the power grid, which failed during the unbearable weather as more than 4 million people were left without heat and electricity.

“Despite having knowledge of the dire weather forecast for at least a week in advance, and the knowledge that the system was not prepared for more than a decade, ERCOT and Entergy failed to take any preemptory action that could have averted the crisis and were wholly unprepared to deal with the crisis at hand,” the lawsuit states.

The family suspects that Cristian died from hypothermia on Tuesday, causing them to file a wrongful death lawsuit against the utility giants in Jefferson County District Court, according to ABC News. The child was sharing a bed with his 3-year-old brother in the mobile home in Houston, sleeping under a pile of blankets and hoping to stay warm, the lawsuit states.

Cristian’s mother, Maria Pineda, and stepfather, Manuel Moreno, called 911 when they found the boy unresponsive, the Houston Chronicle reported. The family said they were put on hold as the dispatcher tried to find somebody who spoke Spanish. Investigators then came to the home, where they extracted blood from the parents and screened them for drug use as a standard part of the process.

11 y.o. Cristian Pavón Pineda from Conroe, Texas enjoyed his first experience with snow, while his home suffered a power loss. Less than 24 hrs later his mom found the sixth grader dead from hypothermia in his bed where temperatures hit single digits. https://t.co/BG28TBQUnS
pic.twitter.com/FaUpuMw4Zd

The family is now arguing that the child froze to death. But the autopsy results are still pending, according to the Conroe Police Department.

“This is a young man who died for no reason other than corporate decisions,” the family’s attorney Tony Buzbee told ABC News. “There are a lot of decisions that were made a long time ago that led to the death of this young man. That is unacceptable.”

Maria, who moved to the United States from Honduras two years along with her family, described her son as a healthy boy. A day before his death, the child was playing in the snow for the first time, the mother said.

“Everything was well. He was happy that day. He was not at all sick,” Maria told the Chronicle.

The Pineda family was one of many who suffered when the power was turned off for “those who were most vulnerable to the cold,” according to the complaint.

“There were images of empty downtown Houston office buildings with power, but the Pineda’s mobile home park was left without power,” the lawsuit states, adding that ERCOT misled customers by assuring them the rolling blackouts would be temporary.

“The blackouts instead lasted days. The failure to adequately inform plaintiffs of the length of the blackouts prevented them from properly preparing for the lack of power, or leaving the area,” the family said. “Accurate information might have saved Cristian Pineda’s young life.”

Cristian is remembered as a boy who loved to make illustrations, his favorites being inspired by online maps, the Chronicle reported. The sixth-grader also aspired to be a pilot. And he embraced his role as a big brother.

The family plans to transport the boy’s remains to Honduras, where his grandparents live. Cristian had promised his mom that he would work hard and make sure that his family can return to their native country, then build a casita, a small house where they would all live.

More than 30 Texans had died as of Sunday due to the severe weather, ABC News reported. Buzbee said he represents seven families who have filed lawsuits after losing loved ones during the freezing temperatures.

“Cristian’s lawsuit is the first and his lawsuit should be the first,” Buzbee said. “This kid is going to change Texas and God bless him for that.”