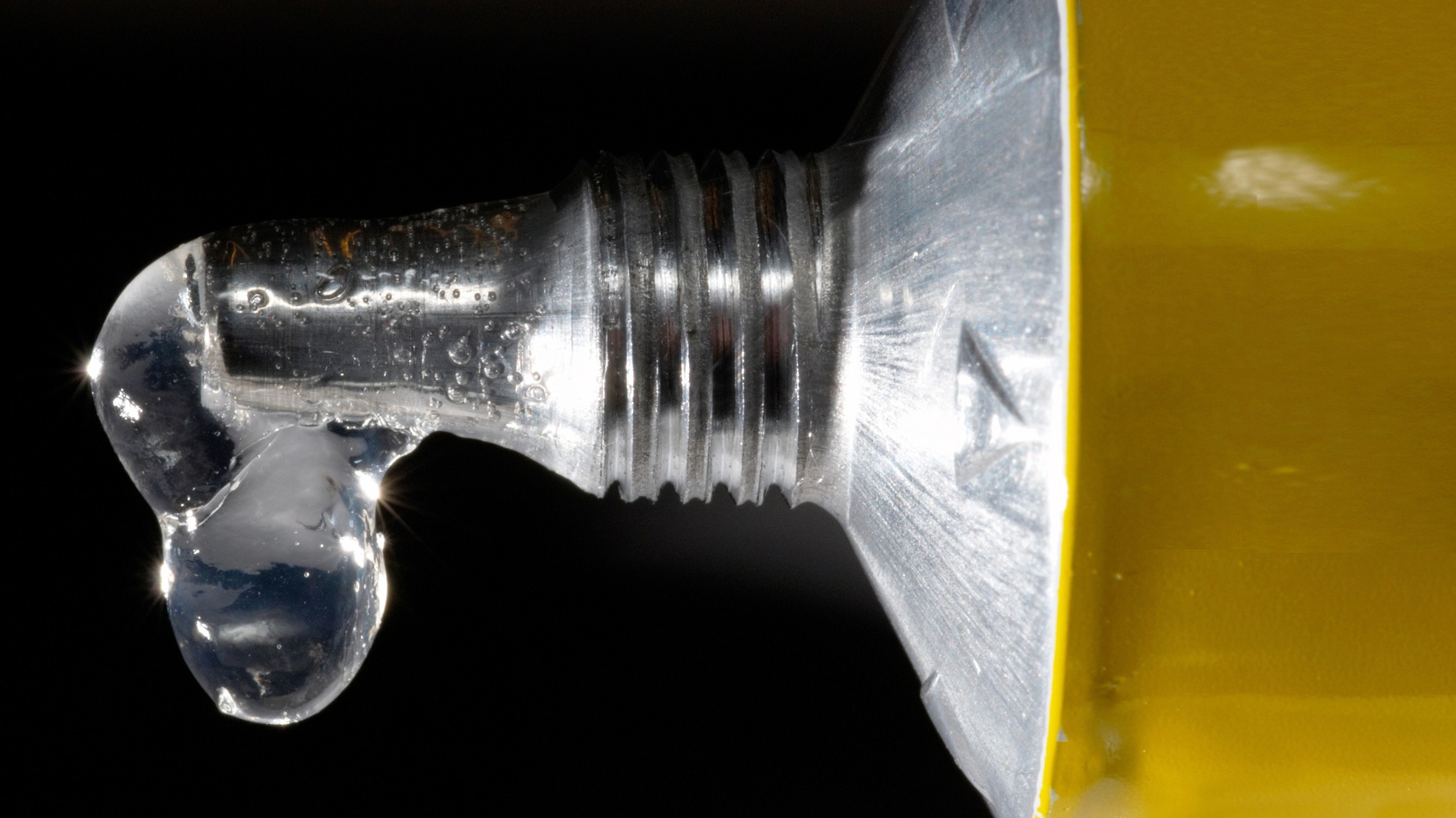 According to Louisiana radio station Hot 107.9, Brown was planning to have breast lift surgery and abdominal liposuction when Dr. Michael Obeng found masses in both of her breasts during a pre-surgery evaluation last week.

Dr. Obeng, who oversaw the four-hour operation to remove the Gorilla Glue from Brown’s head, was able to remove the masses from her chest which are being tested for cancer.

Brown, a mother of five, said she believes the glue incident was necessary to help her discover the two unidentified masses in her breasts.

Her manager told TMZ that the 40-year-old is thankful for the surgeon but released no further details on the terms of their arrangement.

In February, Brown went viral on social media as she lamented applying the adhesive to her hair, as Blavity previously reported. She said she only took to the internet in hopes that someone could provide her with a solution to her dire problem.

“The reason I went to the internet…was because I didn’t know what else to do…I knew somebody out there, somebody could have told me something. I didn’t think for one second it was going to be everywhere,” Brown began. “Who in they right mind would have just said, ‘Oh, let me just spray this on my head and I’m going to become famous overnight?’ Never…Who would want that?”

She said her attempts to remove the adhesive from her head only exacerbated the issue. She told TMZ that she was considering wearing wigs when she went out in public.

Fortunately, Obeng intervened and tried a new technique to separate the glue from the woman’s head. Using a mixture of medical-grade adhesive remover, aloe vera, olive oil and acetone, the surgeon was able to get rid of the glue without cutting any of Brown’s hair, according to TMZ.

UPDATE: Dr. Michael Obeng, the same plastic surgeon that took the glue out of Tessica Brown’s hair, found lumps in both her breasts during a pre-surgical exam for a mommy makeover. The 40-year old mother of 5 was planning to have a breast lift and implants and lipo. -Toni Moore pic.twitter.com/8kmsjpHIV3

The surgeon said he tested the concoction on a dummy before using it on Brown. He also noted that he had to put Brown under anesthesia during the $12,500 surgery that was covered entirely by the surgeon.

Following the procedure, Brown cried while rubbing her fingers through her hair during a moment of relief. Throughout the ordeal, she said she was experiencing pain in her scalp, headaches and other issues related to the glue that was stuck to her head.

To help pay for the procedure, Brown started a GoFundMe that amassed thousands of dollars within the first day of her posting the campaign prior to Obeng offering to cover the surgery.

In her appreciation, Brown donated $20,000 from the GoFundMe campaign to Obeng’s Restore Foundation, as  Blavity previously reported.