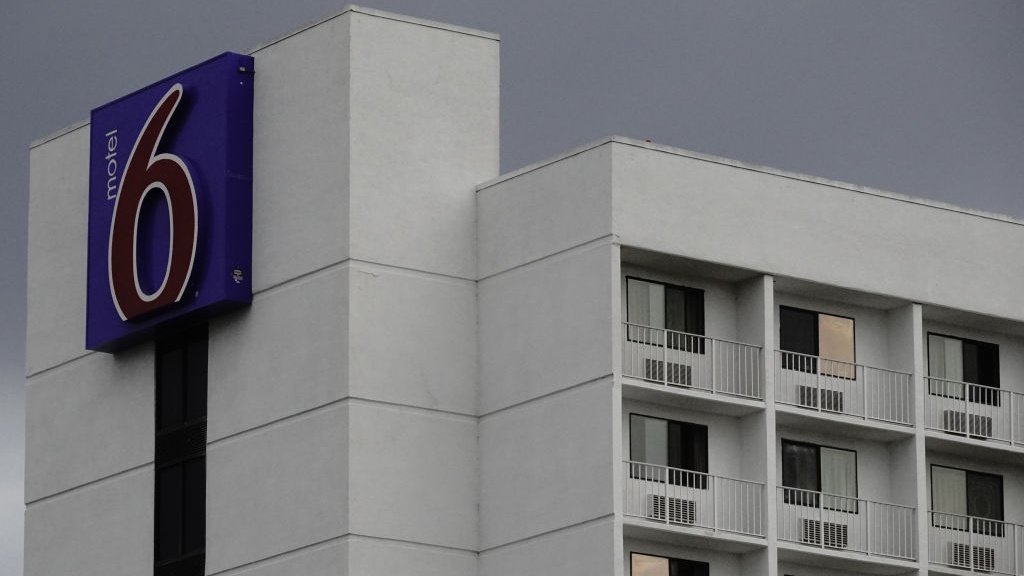 Thousands of supporters have come to the aid of a Black mother who was arrested last week in Ohio after leaving her children in a motel room while she went to work at a pizza shop.

On Thursday, police arrested Shaina Bell, 24, after they received a tip that the woman’s children, a 10-year-old girl and her 2-year-old sister, were left unattended at a Motel 6, according to local news station WFMJ. When police first located Bell at the pizza restaurant, she said that she has someone regularly check in on the children while she’s at work.

The mother was charged with two counts of child endangerment but has since pleaded not guilty to the charges and is out on bail until her court hearing in April.

The children were placed in the custody of their father, WFMJ reports.

As news of the woman’s plight spread, supporters have come out in droves to help Bell get her family back.

Earlier this week, a GoFundMe campaign was established to assist Bell and her children. In two days, the page has raised well over $80,000 for the family. The campaign page states that donations raised will go directly to “establishing a safe and permanent home” for her and her children.

One donor, Elizabeth Regan, wrote that she was once in a similar predicament to Bell but was safe from punishment due to her state’s laws.

“I had to leave my twin 10 year olds and 1 year old [sic] at home while I worked, too. Thankfully there was no law against it in my state (I checked). I was 1/4 mile away and they had a phone, but I hated every second of it. It’s impossible to find good child care sometimes,” she wrote.

On Monday, Rep. Ruben Gallego (D-AZ) tweeted in support of Bell and criticized the work conditions affecting many mothers in the country.

“Women are dammed [sic] if they do or damned if they don’t,” Gallego wrote. “Stay at home with your kids and receive government assistance and you are a leach, go to work for poverty wages and can’t get consistent sitters and go to jail.”

Women are dammed if they do or damned if they don’t. Stay at home with your kids and receive government assistance and you are a leach, go to work for poverty wages and can’t get consistent sitters and go to jail. https://t.co/9NJxEPgCFs

The Hill reported that the mother’s case has sparked conversations calling for universal child care. The incident comes at a time where advocacy groups have urged Congress to consider the needs of women and mothers in the COVID-19 relief package, which includes raising the federal minimum wage to $15 per hour.

Earlier this month, 80 of these progressive groups met with Speaker Nancy Pelosi and Senate Majority Leader Chuck Schumer about the dire position and great need of many women in the country.

Along with raising the minimum wage, the groups also called for $40 billion in funds for the child care industry in the package, which would further supplement the $10 billion grant program created in the December relief package. They also requested emergency paid leave benefits and $1,400 stimulus checks for individuals.

“The simple truth is that women, especially Black women, Latina women, Asian American and Pacific Islander women and Indigenous women, have suffered the worst impacts of the pandemic, and they need to be lifted up in the solutions and relief you draft and ultimately pass in Congress,” women’s advocacy groups NARAL Pro-Choice America, Ultraviolet, the Women’s March and others wrote earlier this month.