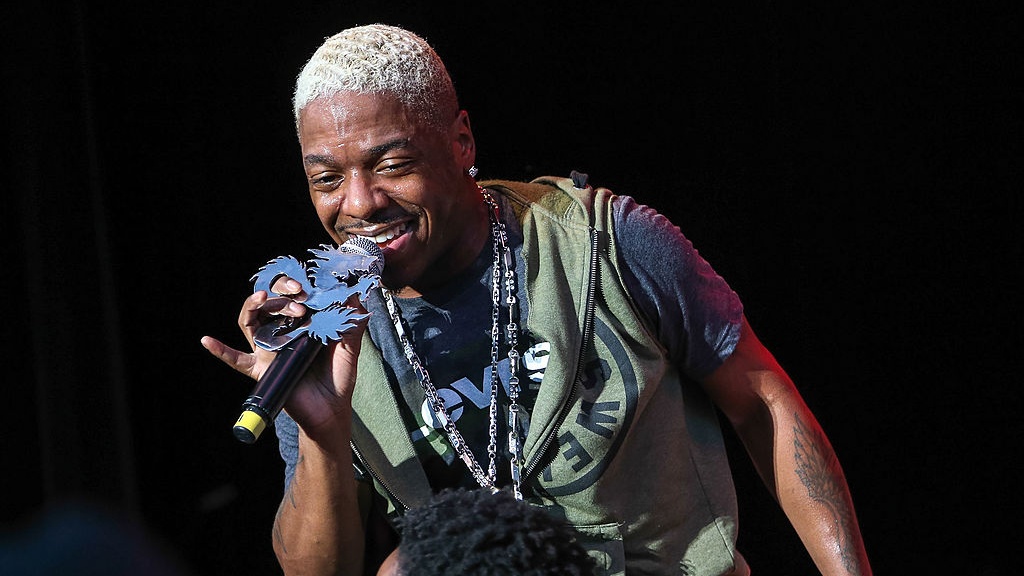 When Dru Hill’s lead singer Sisqo went solo in 2000, he set the world on fire with his iconic ode to women’s intimate apparel with “Thong Song.”

Released as the second single from his studio album Unleash the Dragon, “Thong Song” garnered four Grammy nominations. The song peaked at number two on the Billboard Hot 100. Accompanied by a seductive video, the track made Sisqo an international superstar and led to a skyrocketing of thong sales at Victoria’s Secret.

On Friday, a tweet revisiting a 2017 InStyle interview with the singer and the origins of “Thong Song” went viral on Twitter.

“I was on a date with a young lady and I must have done something right over the course of dinner because I got treated to a more intimate gathering later on,“ he explained. “We started to get all hot and bothered, she got undressed, and lo and behold, I see something that I’ve never seen before this article of clothing. It was one of the most glorious things I’ve seen in my life. I was like, “What are you wearing?” And then she said, ‘Oh, this old thing. It’s a thong.’”

sisqo talking about his inspiration for writing the thong song simply one of the best things i’ve ever heard pic.twitter.com/un0oZ71SJg

Seeing a women’s thong for the first time is described as something of a divine intervention for the singer.

“I think that’s when my hair turned blonde. It was like in the 10 commandments. When Moses went to see the burning bush and came back down, and his head was silver. I don’t really remember the rest of the night because I was under the spell of said material. I was shell-shocked,” he continued.

So taken with what he’d just seen, he told his boys who got to writing about it.

“She already had the cake, but she put the icing on it with the thong. That cemented it. I immediately went home to start writing the song and called my boys up. ‘I saw something yesterday gather around. I’ll tell you. Everybody leaned in and I told them, ‘There’s this new underwear girls are wearing. It’s called a thong.’ It was like the Fellowship of the Ring. Everybody was like, we got to go out and hunt for the one thong,” the entertainer continued. “They literally left in that moment.”

sisqo talking about his inspiration for writing the thong song simply one of the best things i’ve ever heard pic.twitter.com/un0oZ71SJg

Over the course of a couple of days, Sisqo and his crew had the makings for a hit song.

“A few days later, my cousin Kidd burst through the door, Sisqo remembered. “I thought there was a fire or somebody got hit by a car, and he was like, ‘I was with this girl last night. And guess what she gave me?’ And I quote: ‘That thong th- thong thong thong.’ We burst out laughing. Then we laughed all the way to the bank. For that record, I gave him a big percentage of the royalties.”