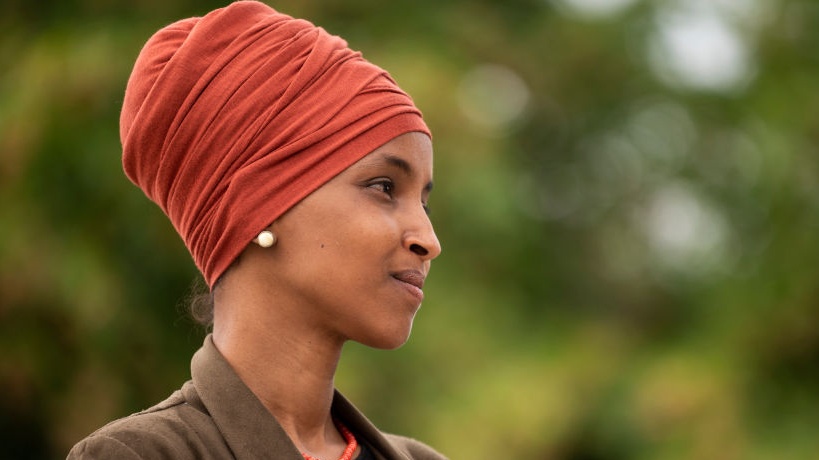 U.S. Rep. Ilhan Omar (D-Minn.) has called for the firing of Senate parliamentarian Elizabeth MacDonough after MacDonough blocked the Democratic Party’s attempts to raise the federal minimum wage at a hearing on Thursday, The Guardian reported.

MacDonough, who’s held her bipartisan role as Senate parliamentarian since 2012, ruled that raising the minimum wage to $15 per hour should not be a part of the Biden administration‘s COVID-19
stimulus bill as it does not meet the standards for budget reconciliation.

In a tweet released shortly after the hearing, Omar wrote, “Abolish the filibuster. Replace the parliamentarian. What’s a Democratic majority if we can’t pass our priority bills? This is unacceptable.”

What’s a Democratic majority if we can’t pass our priority bills? This is unacceptable.

The role of a parliamentarian is to be an impartial judge during such Senate discussions. According to The Guardian, MacDonough is well respected among both parties. Only one parliamentarian has ever been removed from office since its 1935 founding when Robert Dove was dismissed in 1987 after the Democratic Party obtained control of the Senate.

Sen. Bernie Sanders also released a tweet in disagreement with MacDonogh’s ruling, although he did not call for her removal from office.

“I strongly disagree with tonight’s decision by the Senate Parliamentarian. But the fight to raise the minimum wage to $15 an hour continues,” Sanders wrote in a tweet accompanied by a full statement.

I strongly disagree with tonight’s decision by the Senate Parliamentarian. But the fight to raise the minimum wage to $15 an hour continues. pic.twitter.com/pGwrYKjOel

“I will be working with my colleagues in the Senate to move forward with an amendment to take tax deductions away from large, profitable corporations that don’t pay workers at least $15 an hour, and to provide small businesses with the incentives they need to raise wages. That amendment must be included in this reconciliation bill,” Sanders’ statement read.

During his first month in office, President Joe Biden
announced his plans to raise the federal minimum wage from $7.25 an hour to $15 per hour, according to NBC News.

“There should be a national minimum wage of $15 an hour,” Biden said during a January speech. “Nobody working 40 hours a week should be living below the poverty line.”

In a briefing paper released just before the president’s January speech, the Biden administration said that raising the minimum wage could positively affect the American economy while also helping pandemic frontline workers, many of whom are BIPOC.

“Hard-working Americans deserve sufficient wages to put food on the table and keep a roof over their heads, without having to keep multiple jobs. But millions of working families are struggling to get by,” the Biden administration wrote.