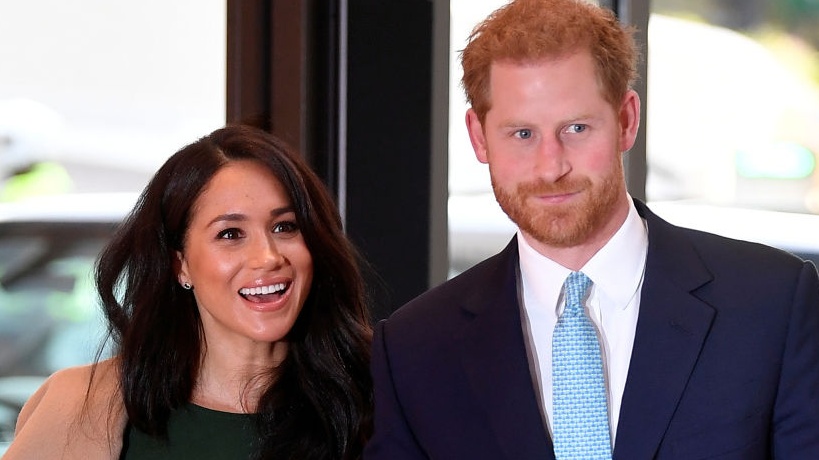 Prince Harry And Meghan Markle are continuing their habit of generous giving, making their latest donation to a Texas women’s shelter that suffered damage to its roof after extreme weather hit the state last month.

After receiving a donation from the couple’s nonprofit, Archewell Foundation, the Genesis Women’s Shelter and Support in Dallas, Texas, released a statement on Sunday to show gratitude.

“Today, the news of our damages reached Prince Harry and Meghan, The Duke and Duchess of Sussex!” the shelter announced. “Through their nonprofit, they are supporting us by replacing the roof at our transitional housing facility and helping us meet our immediate needs. THANK YOU, ARCHEWELL FOUNDATION!”

Today, the news of our damages reached Prince Harry and Meghan, The Duke and Duchess of Sussex! Through their nonprofit, they are supporting us by replacing the roof at our transitional housing facility & helping us meet our immediate needs. THANK YOU, ARCHEWELL FOUNDATION! pic.twitter.com/rFtxzvtFRo

Genesis founder and CEO Jan Langbein said the gift addresses the critical needs of the shelter, which provides transitional housing and other supportive services for 3,700 women and children experiencing domestic violence, according to House Beautiful.

Langbein added that the support sends a message for the survivors.

“It shines an international spotlight on violence against women and children, letting survivors know that they are not alone,” she said.

According to Amy Norton, the shelter’s senior director of fund development, the roof of the transitional housing caved in during the historic weather, which also caused the pipes to burst and destroyed the furniture.

But the women and children inside escaped quickly with no injuries reported, according to CNN. The record-breaking deep freeze, which began on Feb. 11, forced the shelter to close its doors for the first time in 35 years. The devastation was seen throughout the state as millions of Texans were left without power and water for days, as Blavity previously reported.

In an email to House Beautiful, Prince Harry And Meghan said their “hearts remain with the community, with the families Genesis serves, and with the volunteers and workers on the ground who selflessly provide care and support to those in need.”

As Blavity previously reported, the couple has committed themselves to public service after being stripped of their royal titles. Among his various tasks, Prince Harry will continue to lead the Invictus Games Foundation, which hosts a set of Paralympic-style contests for service members.

Markle, 39, is involved with animal welfare charity Mayhew. She also works with Smart Works Charity, which connects women with professional attire for interviews and other career opportunities.