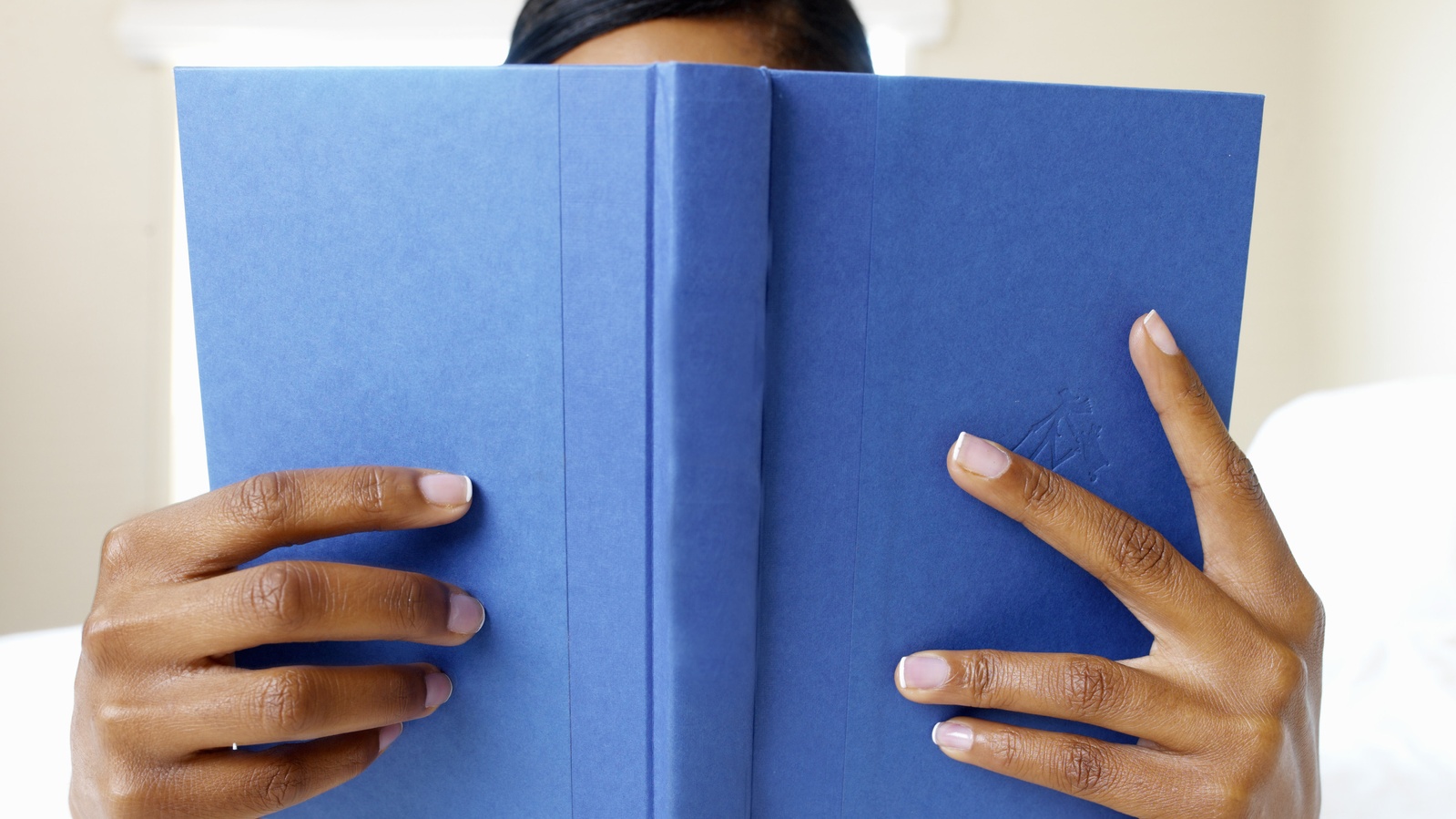 One teen decided to use his time during the pandemic to create a book titled, Love Letters to My Son, a collection of letters written by nearly a dozen Black mothers, including his own.

“They kept you going. It’s one of those things that you could always look back at,” Black said.

Morris-Redd, a long-time English teacher in Henry County, Virginia, left an impact on her grandson and many other young people.

“My grandmother had a huge impact on my life,” Black told WSLS. “These letters were just everywhere, in her house, in our house, in my uncle’s house. It’s just so treasured.”

As he continues the family tradition with his new book, Ocri hopes that the message will resonate with a diverse audience.

“Not just Black moms, not just sons, but I really just wanted people to understand the mindset that mothers are teaching their sons,” he said, adding that the “handbook is about what is being taught to Black males growing up in America.”

The safety of Black Americans is among the top concerns for Black.

“No matter how smart I am, no matter what I am doing in my life, like my mom said, the first thing that people see is my skin color,” he said, confirming that he fears for his safety. “It’s important for people to read and take in what these mothers are saying.”

He edited and published all the letters, adding he was blown away at the advice from the moms.

“The moms went above my expectation,” he said.

“I think a primary reason in why it has been so successful is because it comes from a place of true sincerity in love and support and is not a judgment zone book. It teaches without teaching,” she said.

The teen hopes the book will help others, “gain an understanding of how mothers feel about raising their sons during a turbulent time in America.”

“Ocir’s hope is that this book will help guide and support those struggling to understand a mother’s love for her son,” his website states.

According to Ocir’s bio, he runs track for Parkland High School in Winston-Salem, North Carolina.  He’s oldest son of Rico and JaMese Black, and he also enjoys reading, writing and politics.

“I choose to try different paths to figure out new ways to make a difference in the lives of others,” he said.

The young man is also working on a second book of letters, which will include responses from sons to their mothers. Love Letters to My Son can be ordered on the author’s website.