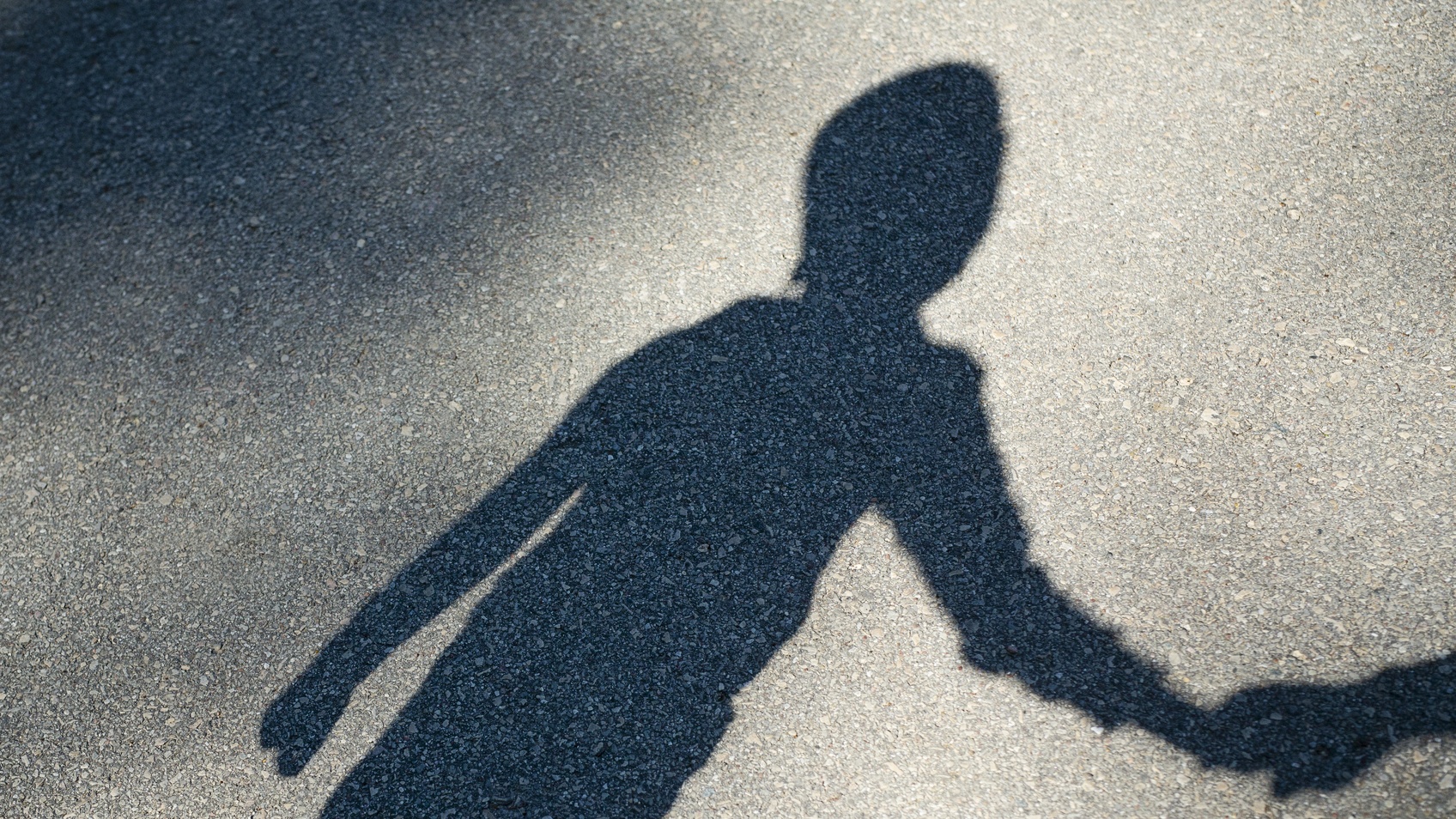 Dolores Diaz Lopez, the mother of a 5-year-old boy in Queens, New York, rushed to save her son from a kidnapper on Thursday, ABC7 reported.

The child was running ahead of his mother on the sidewalk when a man in his 30s came out from his car and snagged the boy before forcing him into the maroon four-door sedan parked nearby. Another man in his 50s sat in the passenger seat as the kidnapper threw the child in the back seat, police said.

The frantic mother ran to the passenger side and pulled her child through the open window as the men tried to drive off, the New York Daily News reported. Police said the two men, who are still on the loose, were hiding in the area before trying to kidnap the child. Lopez said she has never seen the two suspects before and she doesn’t understand why they would target her son.

Surveillance video showed one man wearing a white T-shirt, grey shorts and dark-colored sneakers while the other wore an orange shirt, blue jeans and black shoes.

Two other children who were with Lopez also ran to the car to save the child, but it’s not clear if they’re related to the 45-year-old woman, Rochester First reported. Police said the 5-year-old escaped without injuries.

Anyone with information is asked to call NYPD Crime Stoppers at (800) 577-TIPS.