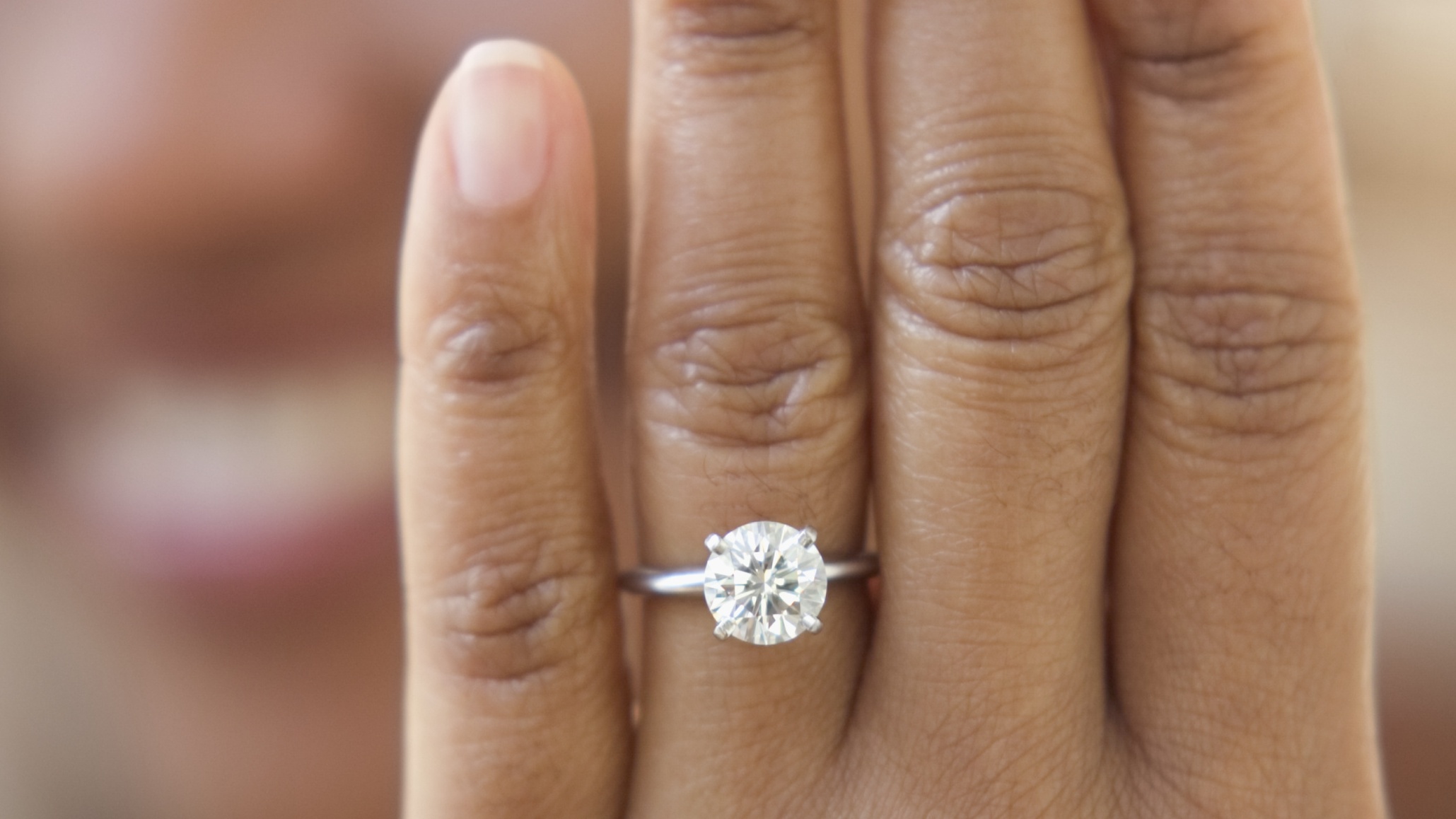 A New York man is melting the hearts of people on the internet after proposing to his girlfriend in the neonatal intensive care unit (NICU), where the couple’s baby girl has been staying for almost a year.

Teon Kennedy popped the question to his girlfriend Martine Drouillard at New York-Presbyterian Alexandra Cohen Hospital for Women and Newborns NICU, with their 10-month-old daughter by his side, according to People.

“Forever just started. We have a beautiful baby,” Drouillard said in a statement. “We were always going to plan a future and a family for us, but now it’s official.”

The 31-year-old man, who first planned to propose at the baby shower last spring, had to delay his plans because of several challenges. First, the couple had to cancel the special occasion due to the coronavirus pandemic. Adding to the challenge, Drouillard was diagnosed with severe preeclampsia, which meant that baby Morgan would have to be born as an extremely preterm infant.

The little girl was 1.27 pounds when she was born on April 12, arriving 25 weeks early.

“She was really, really small,” Kennedy told Good Morning America. “She was roughly the [size of the] palm of my hand.”

Morgan became known as “Queen of the NICU,” at the hospital.

“She’s come so far,” Drouillard said. “Morgan is so loved here. All the love that I’m getting here is a result of her. She’s made us stronger together and as individuals.”

A marriage proposal took place recently in the NICU unit of New York-Presbyterian Brooklyn Methodist Hospital where their daughter has spent 10 months after being born prematurely. Teon Kennedy surprise girlfriend Martine Drouillard by popping the question at her baby shower. pic.twitter.com/gmbzdgvnjC