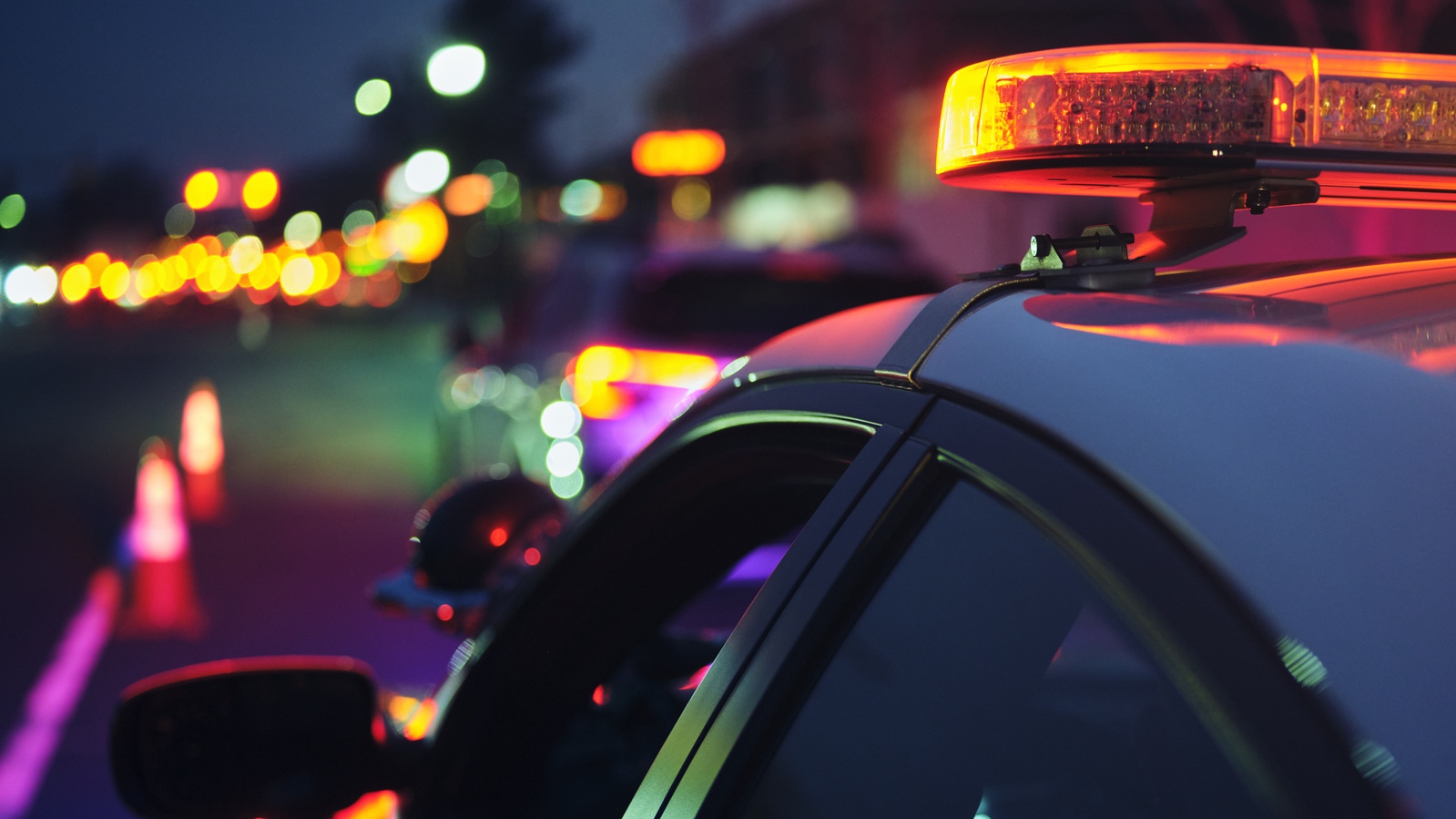 Khari Covington, a 29-year-old man in New York City, has been accused of attacking at least nine women, allegedly targeting them because of their light skin color. The suspect, who was arrested on Jan. 5, was arraigned Wednesday on charges of assault, burglary and strangulation among other charges, NBC News reported.

The Kings County District Attorney’s Office said the alleged attacks happened between August 2020 to Jan. 4 in the East Williamsburg neighborhood of Brooklyn.

“This defendant’s alleged violent and unprovoked attacks endangered the women he targeted and caused widespread fear in the community,” District Attorney Eric Gonzalez said in a statement. “I am committed to prosecuting all hate crimes where victims, including as alleged in this case, are targeted because of their gender, skin color or race.”

One of the women, Bianca Fortis, said Covington “came out of nowhere” and started punching her.

“He hit my face, my chest, my shoulder,” she told NBC New York.

HATE CRIME ARREST: 29 year old Khari Covington faces 8 counts of assault as a Hate Crime and one count of robbery as a Hate Crime for a string of attacks motivated by his “hatred for light skinned women” according to police. @KatieLusso reports on @News12BK
pic.twitter.com/b8dLPZSjZB

Elizabeth Wakefield, who is believed to be at least one of five women targeted at the Morgan Avenue station, said the suspect came from behind in November and attacked her on the subway.

“He must have — from the angle and from what I’ve gathered — kicked me in the side of the face and head from behind,” she said. “My immediate thought after it happened to me was, I really hope this doesn’t happen again to somebody else.”

In another incident, which was caught on camera on Jan. 4, Covington is alleged to be the person who attacked an employee at a Brooklyn smoke shop.

“I was very scared,” Tina Francisco, 27, told the New York Post after the attack at the shop. “I grabbed a pair of dull scissors. That was the first thing I could find. And I tried to do something with it, but it didn’t really make a big difference. He just wanted to hurt me and feel powerful.”

Benjamin Bates, a co-worker at the Sunflower Glass Company Smoke Shop, said the man had been hanging around the neighborhood for months.

“It’s painful to watch the video,” Bates said. “This is a family business with only five employees, and even though none of us are blood we treat it like that.”

The man, who is experiencing homelessness, confessed to police after he was arrested in January, saying he targeted the women because they were light-skinned, according to the New York Post.

Prosecutors announced a 52-count indictment against Covington, who faces 25 years to life in prison if convicted.

According to ABC7, a recent increase in attacks on New York City subways has prompted the New York Police Department to add 600 officers to the transit system.

“We continue our call for an additional 1,000 officers to address this recent uptick in crime and to bring transit policing back to the level it was when the NYPD took over responsibility for keeping riders and transit workers safe,” the Metropolitan Transportation Authority stated. “We also reiterate the urgent need for increased mental health resources in order to get these vulnerable New Yorkers to appropriate services.”