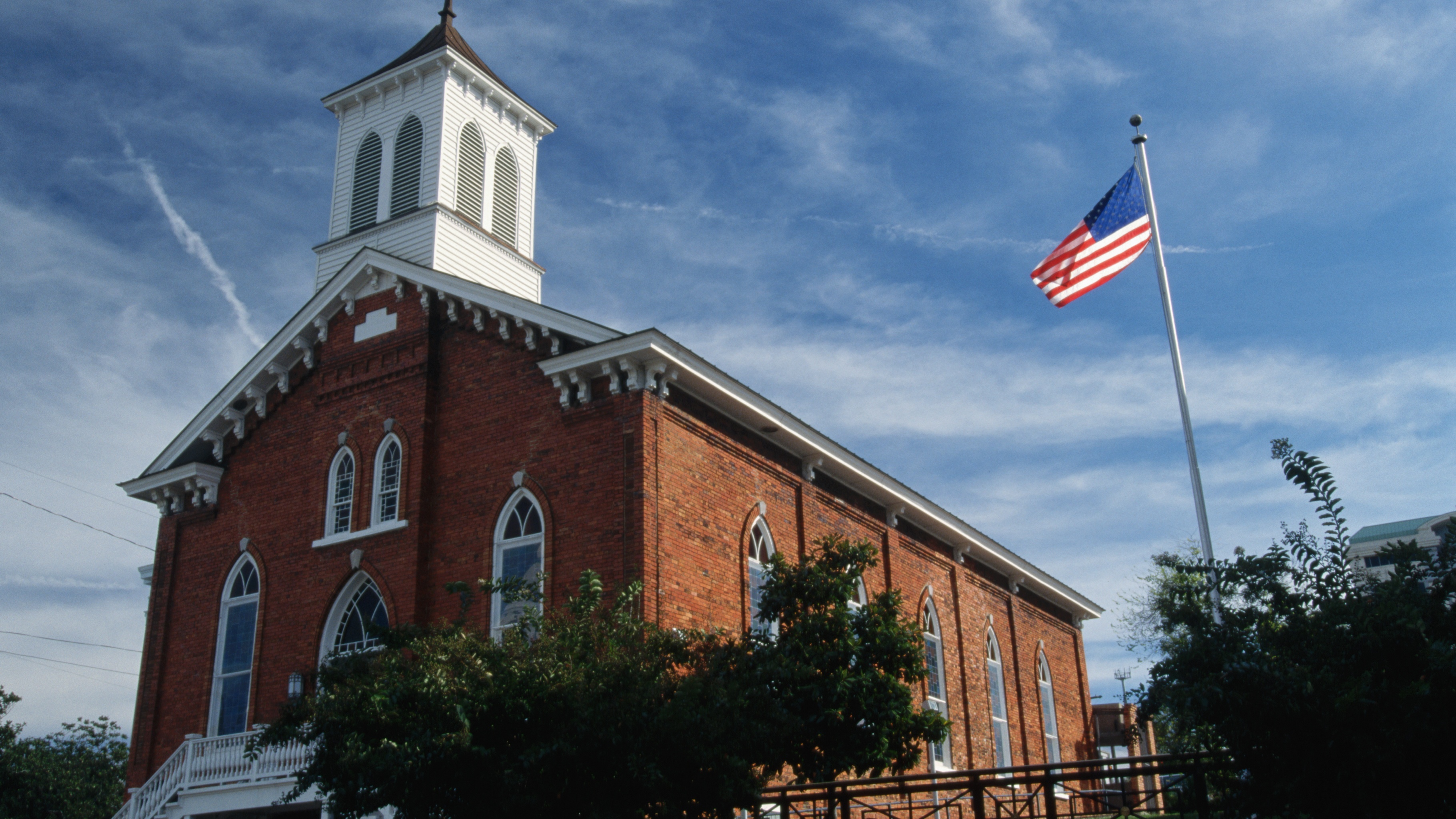 The African American Cultural Heritage Action Fund, an initiative which was formed four years ago in response to the deadly racial violence that took place in Charlottesville, Virginia, will award $3 million in grants to help preserve landmarks linked to Black history. According to WTTW, the recipients of the award include several civil rights sites and Black churches in Alabama, an African American heritage trail in Colorado and the church where Emmett Till’s funeral was held in Chicago in 1955.

Making the announcement on Thursday, the National Trust for Historic Preservation also revealed plans to hire a director for Save Harlem Now!, a preservation effort in New York. In addition, the fund aims to help repair the African American Museum and Library in Oakland, California, and to conduct research on enslaved people at Hacienda La Esperanza in Puerto Rico.

Brent Leggs, executive director of the fund, said the grants range from $50,000 to $150,000, helping projects in 17 states plus Puerto Rico and the District of Columbia.

“I think it is critically important to acknowledge that the nation may be rich in diverse history, but it has often done a poor job in representing that history,” Leggs said.

The National Trust for Historic Preservation describes The Action Fund as the largest effort ever to preserve sites linked to African American history.

The funding effort launched after the death of Heather Heyer, a civil rights activist who was killed when a white supremacist drove his car into a group of people during the “Unite the Right” rally in Charlottesville in 2017.

In a statement on its website, the National Trust for Historic Preservation said the funding initiative “is about making room—within our understanding of history, preservation, and social justice—for a movement that uses preservation as a force for enacting positive social change.”

“In modeling this approach and in partnering with other organizations around the country, we challenge ourselves to realize equity-driven outcomes that benefit all Americans,” the group wrote on its website.

According to The Atlanta Journal Constitution, five of the sites supported by the African American Cultural Heritage Action Fund are in Georgia.

“The recipients of this funding exemplify centuries of African American resilience, activism, and achievement,” Leggs said. “Some of their stories are known, and some are yet untold. Together they help document the true, complex history of our nation. By preserving these places and telling their stories, preservationists can help craft a more accurate American identity and inspire a commitment to justice.”