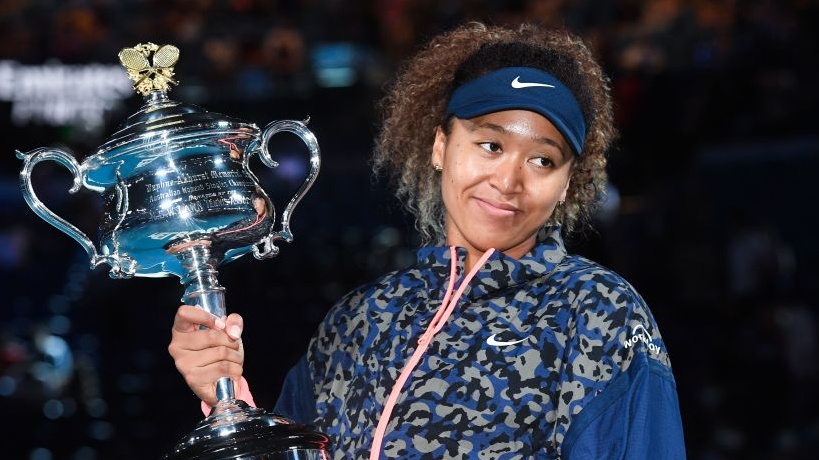 The recent win is Osaka’s second Australian Open title. According to USA Today, the title match marked her 21st consecutive win since last February and she is now 4-0 in Grand Slam titles, having previously scored two U.S. Open titles. The 23-year-old now holds a better title record than most active women’s tennis players except for Kim Clijsters, Serena Williams and Venus Williams.

While the match marked Brady’s first showing in a Slam final, Osaka has made a name for herself honing her skills by facing off with tennis legends like Serena, who she defeated in the match just before her final round.

“I feel like she does everything well, she has a good serve, she has a great return, she’s strong on both sides,” Williams said.

Similar to the love she received from Serena, the recent Grand Slam champion lauded her opponent during her victory speech.

“I told everyone who would listen that you’re going to be a problem,” Osaka said. “I was right. It’s really incredible to play you and see your growth over the past few months. It’s cool for me to see and I know that you’re probably working very hard, so I want to congratulate your team over there too.”

Osaka also acknowledged the fans whom she remarked she had almost grown used to not being around since COVID-19 changed the way matches had been played.

“Thank you for opening your hearts and your arms towards us, I think for sure playing a Grand Slam right now is a super privilege that I won’t take for granted,” she said.