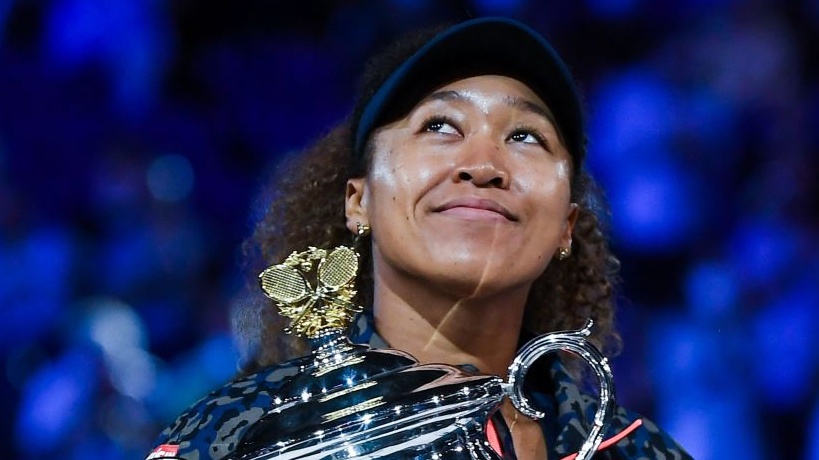 Tennis superstar Naomi Osaka said she faced backlash for choosing to represent Japan instead of the U.S. at the Olympic games, Newsweek reports. The four-time Grand Slam winner said that some critics said her “Black Card” would be revoked because of her decision.

Osaka addressed some of the racial tensions she encountered during her self-titled Netflix docuseries that debuted on Thursday.

“It was never even a secret that I’m going to play for Japan for the Olympics,” Osaka said in the series. “I’ve been playing under the Japan flag since I was 14.”

Also, Osaka spoke about the complexities of race and ethnicity since she’s been in the global spotlight as the face of women’s tennis.

“So I don’t choose America and suddenly people are like, ‘Your Black card is revoked.’ And it’s like, African American isn’t the only Black, you know?” she continued. “I don’t know, I feel like people really don’t know the difference between nationality and race because there’s a lot of Black people in Brazil, but they’re Brazilian.”

During the series, Naomi’s mother Tamaki Osaka said that it was decided that she would represent Japan at an early age.

“She was born in Osaka and was brought up in a household of Japanese and Haitian culture. Quite simply, Naomi and her sister Mari have always felt Japanese so that was our only rationale,” Tamaki said.

“‘It was never a financially motivated decision nor were we ever swayed either way by any national federation,” she explained.

According to reports by Yahoo, Osaka acknowledged that she had a “special desire” to represent her birth country at this year’s Tokyo Olympic games.

“It is a special feeling to aim for the Olympics as a representative of Japan,” she said.”I think that playing with the pride of the country will make me feel more emotional.”

In May, Osaka made headlines for skipping out on required press interviews to protect her mental health, as Blavity previously reported.

“I’ve often felt that people have no regard for athlete’s mental health and this rings very true whenever I see a press conference or partake in one,” she said a statement. “We’re often sat there and asked questions that we’ve been asked multiple times before or asked questions that bring doubt into our minds and I’m just not going to subject myself to people that doubt me.”

Last month, she announced that she was withdrawing from Wimbledon, again citing mental health reasons.